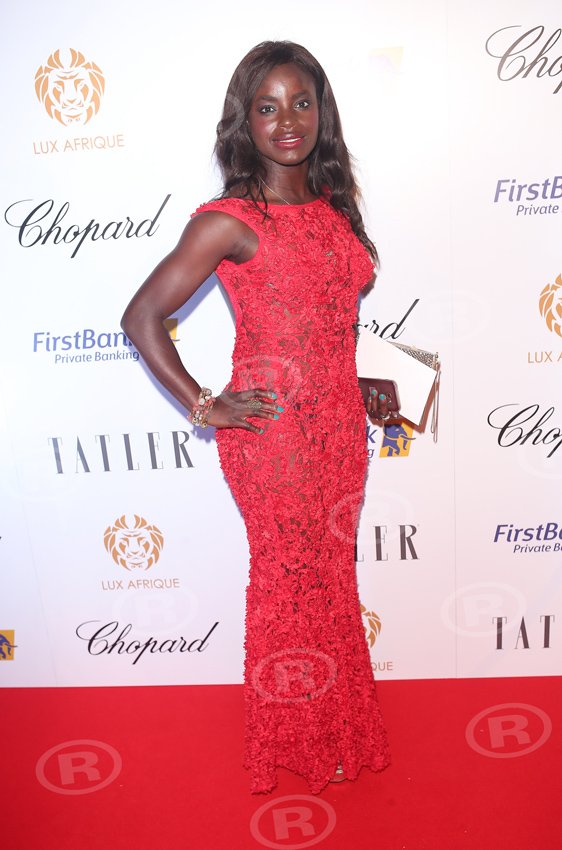 The event in association with Chopard and First Bank attracted some well known VIP’s from Business, Fashion, Entertainment and Sport.

Eniola Aluko 102 capped England International has barely been out off the headlines after allegations of racism, harassment and bullying in the Lionesses camp surfaced.

Former England coach Mark Sampson denied these allegations however Sampson was recently sacked as England coach after he was alleged to have had a six-month relationship with one of his players at previous club Bristol Academy.

His sacking is likely to prompt a reinvestigation into the claims by Aluko.