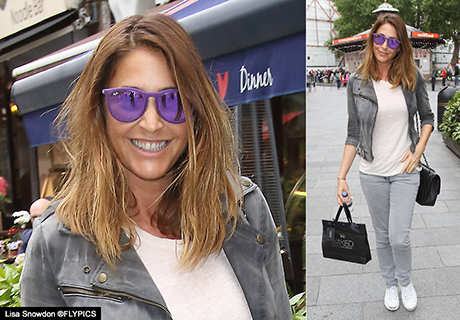 Lisa Snowdon appeared to have soaked up the sun when she returned to work at Capital Radio on Monday morning after a two week holiday in the sun. Wearing jeans-jacket and ripped T-Shirt the eye was drawn to her sun tanned face and natural highlights in her hair. 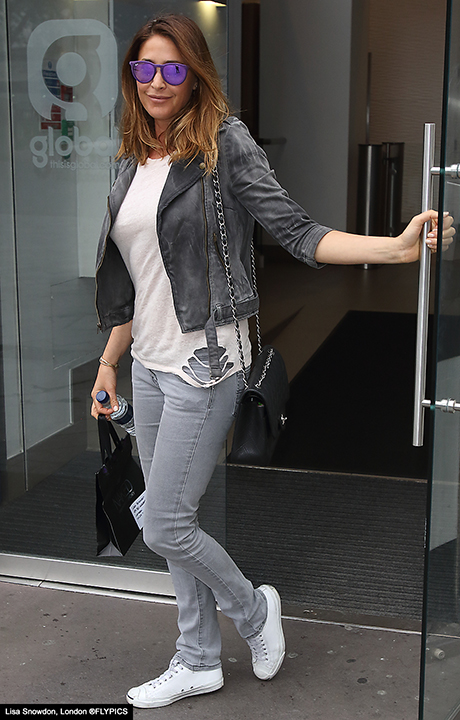 Taking to twitter the bubbly presenter wrote: Gooooooooood morning London. It may be rainy, BUT ‪@daveberry_tweet and ‪@lisa_snowdon are BACK, so your morning just got a little brighter. 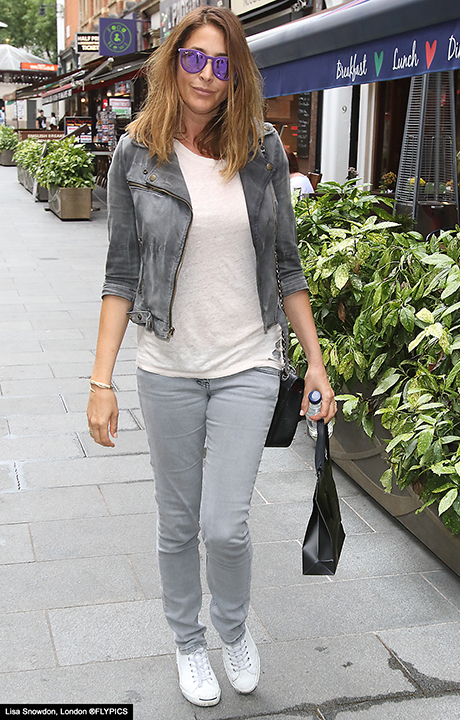 Former X Factor contestant and TV Presenter Rylan Clark was spotted applying his own make-up during a live set at ITV This Morning. 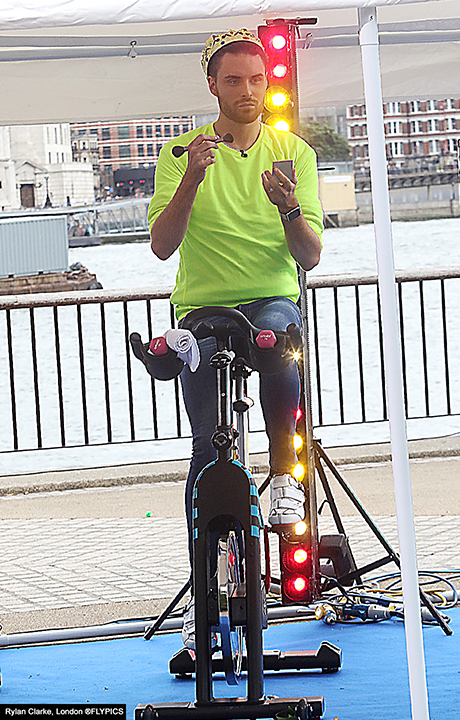 The star was taking part in a fitness challenge when he felt the urge to apply a touch of make-up as the TV camera’s were rolling. 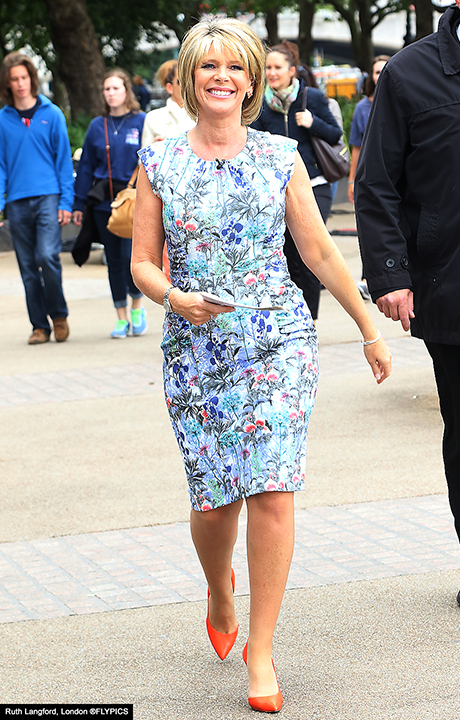 Co presenter Ruth Langford looked fabulous wearing a floral print summer dress as she stepped outside to film a segment of the popular daytime show. 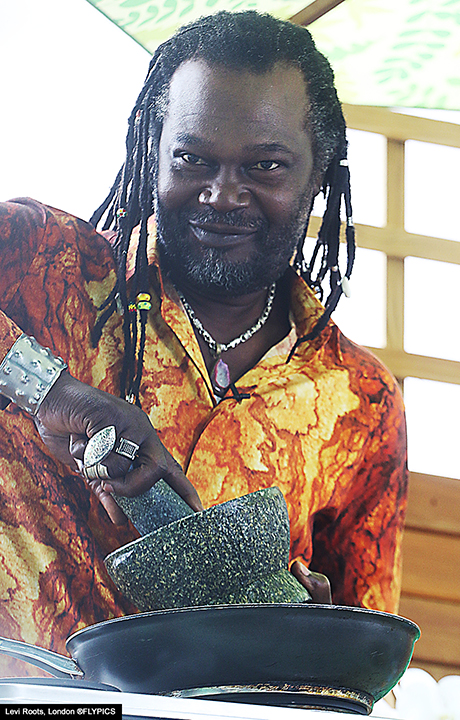 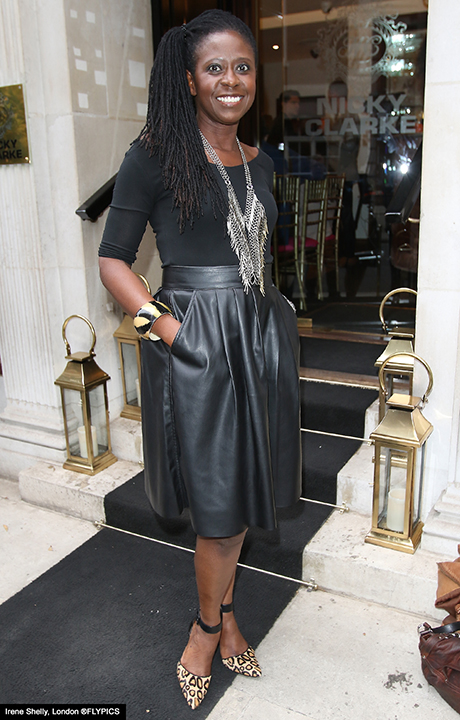 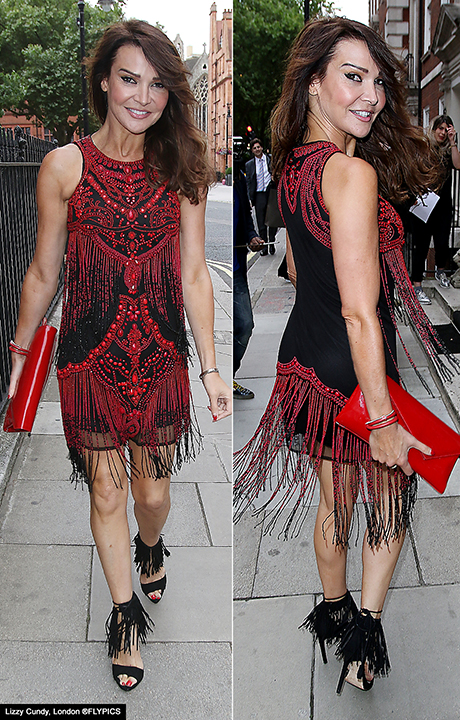