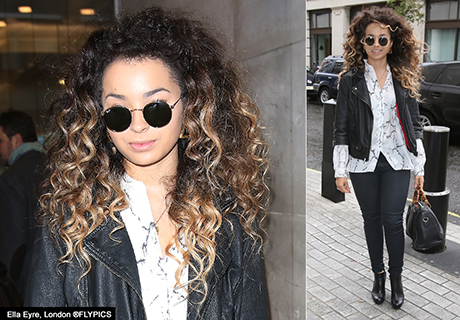 We’re used to seeing pop sensation Ella Eyre rocking some pretty daring outfits as of late but Ella still looked positively fab as she dressed down in casuals for the ‘Stepping Out’ Show at the BBC HQ in central London. 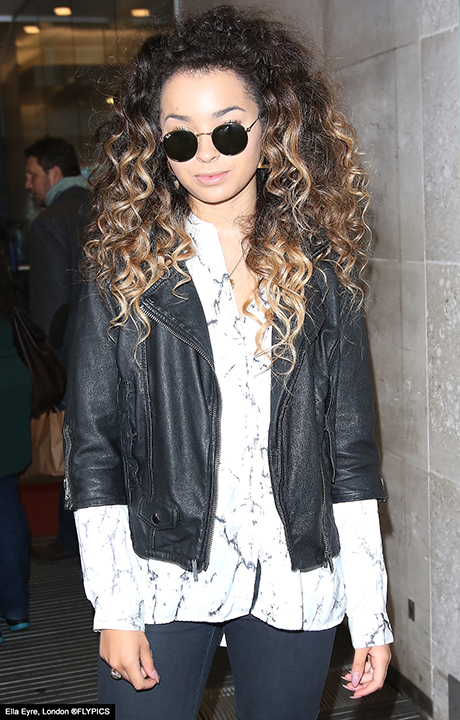 Ella Eyre rocked wearing skinny jeans, oversized shirt and ankle boots as she arrived for the ‘Stepping Out’ presented by Cel Spellman. 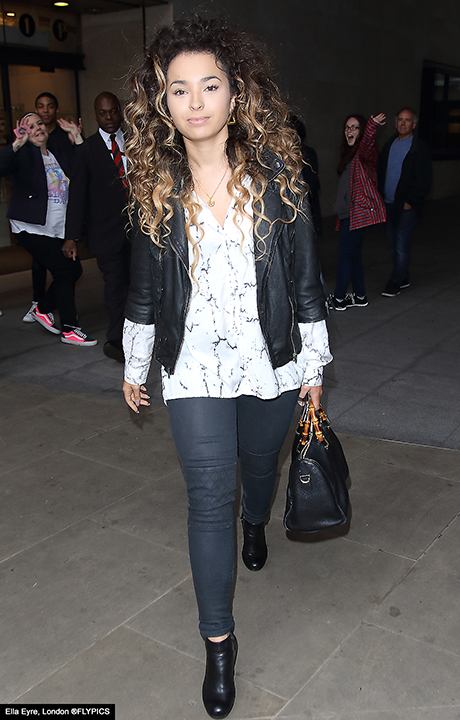 The UK stunner had every reason to look happy having received positive results for her summer single ‘Goodtimes’. The star is also reportedly working towards her debut album. 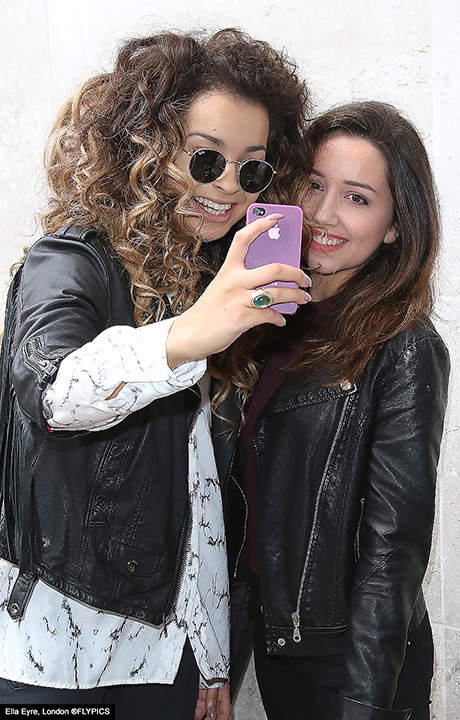 Braving the winter like weather conditions, the stars faithful fans gathered outside of the BBC Broadcasting House for several hours in the hope of getting selfies and signatures. Ella did not disappoint.

Ella Eyre looked fabulous earlier in the week when she arrived at Steam & Rye to support all female group Little Mix. 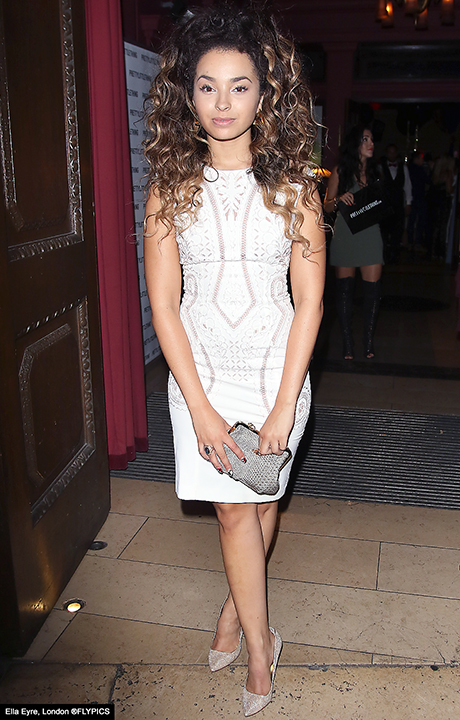 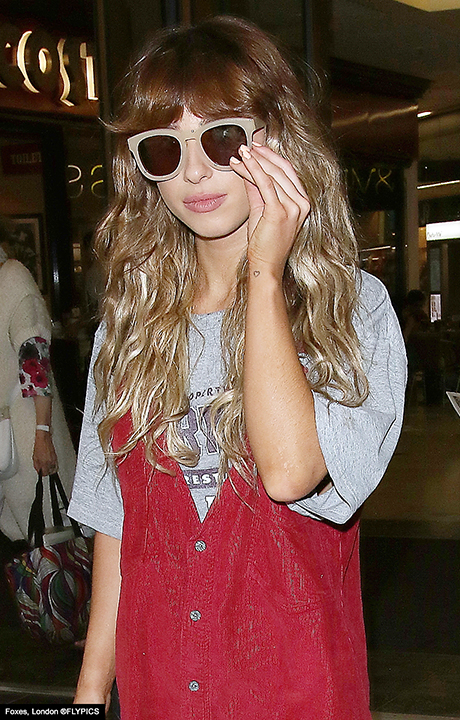 The Popular brunette also rocked highlighted hair over her neutral grey T-shirt to great affect as she signed autographs and chatted to her fans. 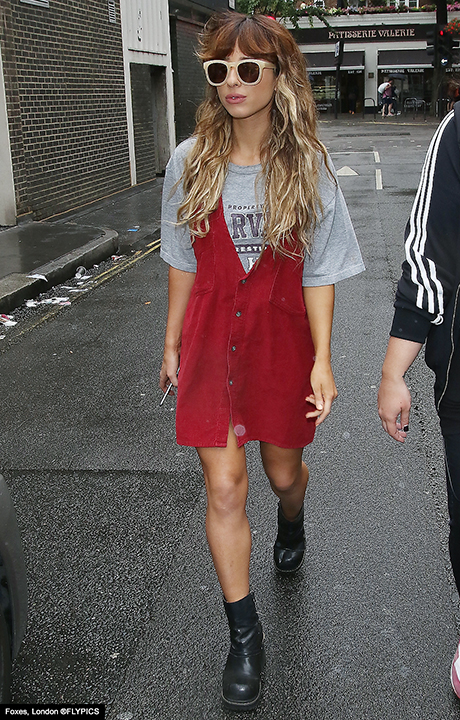 Even though London is gripped in stormy weather the forecast as far as Foxes’s is concerned  is very rosy. Body Talk by Foxes has already achieved Top Ten iTunes Status and judging by the feedback following her performance on Channel Four’s weekly show, Body Talk has all the right credentials to top the charts.

Also appearing on Channel 4’s morning show TV presenter Connie Huq. Connie is pictured as she made her way home from appearing on the TV show. 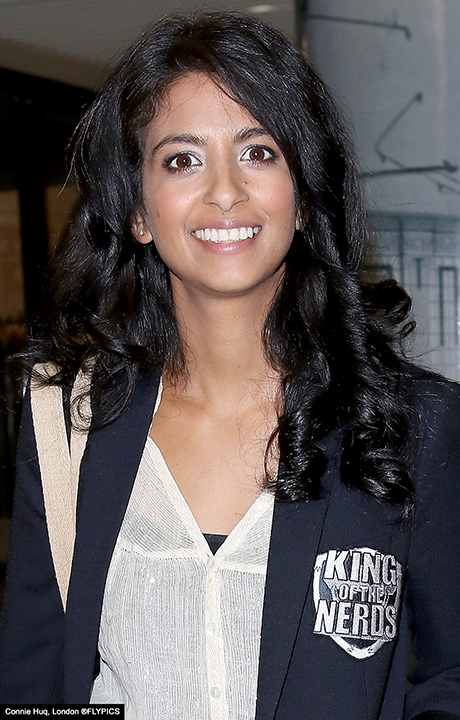 Time appears to have stood still for the former Blue Peter presenter, the pretty mum of two and self confessed nerd will be hosting Sky 1’s King of The Nerds. 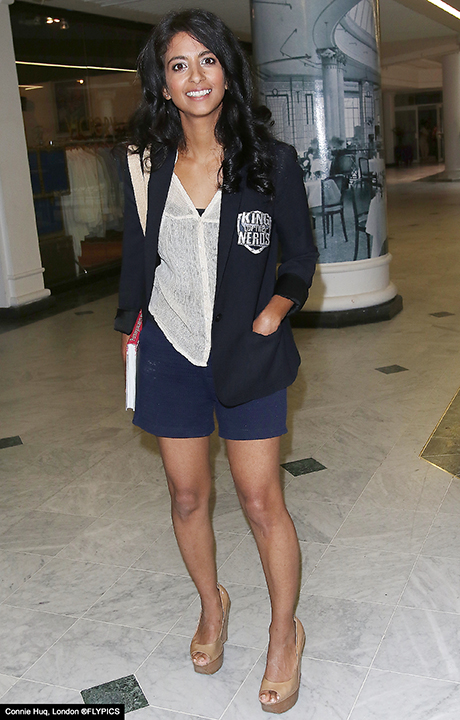