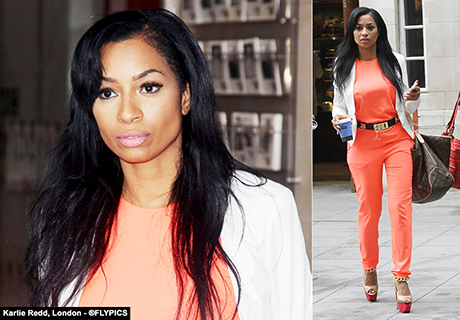 All eyes were on American Singer, Songwriter and dancer Karlie Redd when she stepped out at the BBC studios in London. 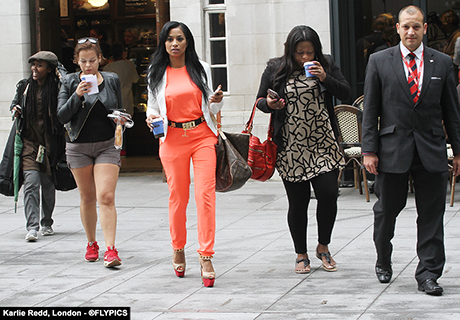 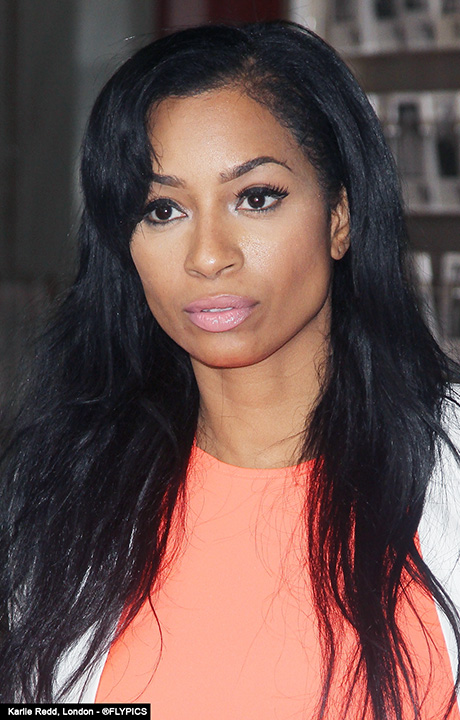 The American star was a guest on Radio 1Xtra breakfast show presented by Yasmin Evans whereby they chatted about her latest single: Heartbreake ft Young Dro. 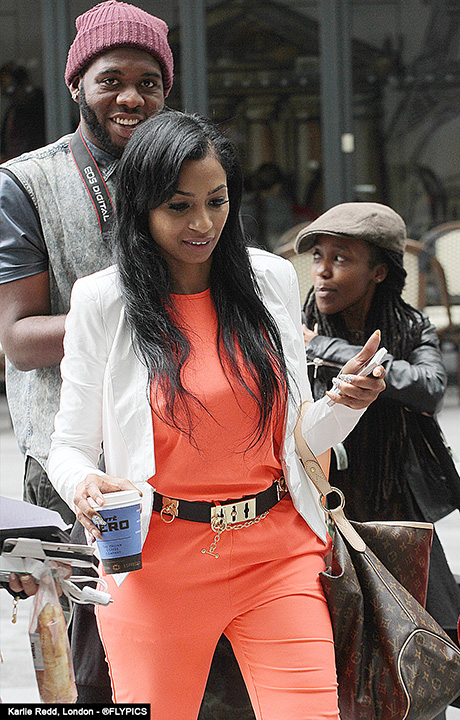 The singer songwriter was spotted later at Cafe Nero before continuing with her trip to London. 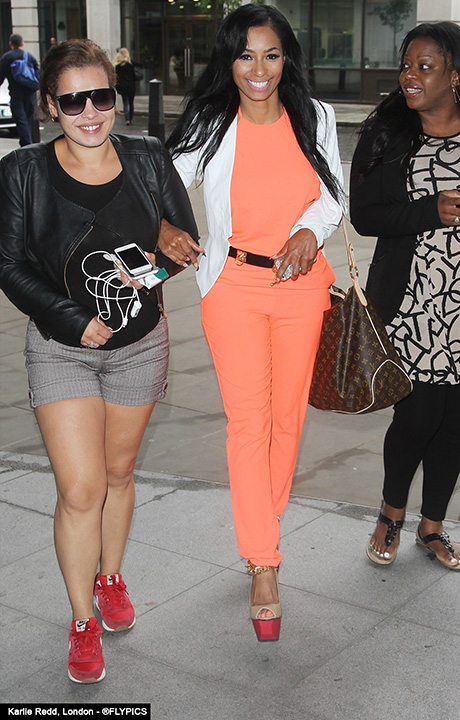 The star rocked a 8 inch pair of extreme heels as she arrived at the BBC studios in London. 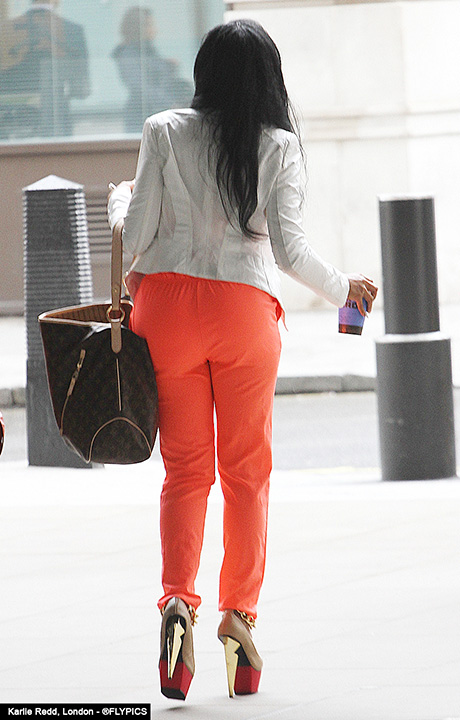