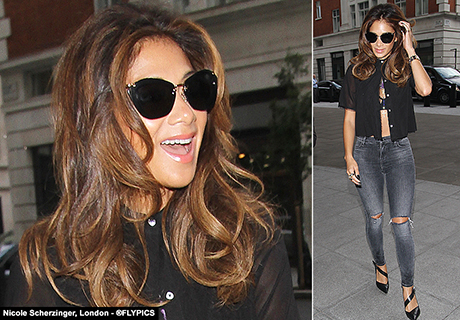 Nicole Scherzinger made a fans dream come true by showering her with icy water at the BBC radio studios earlier in London. 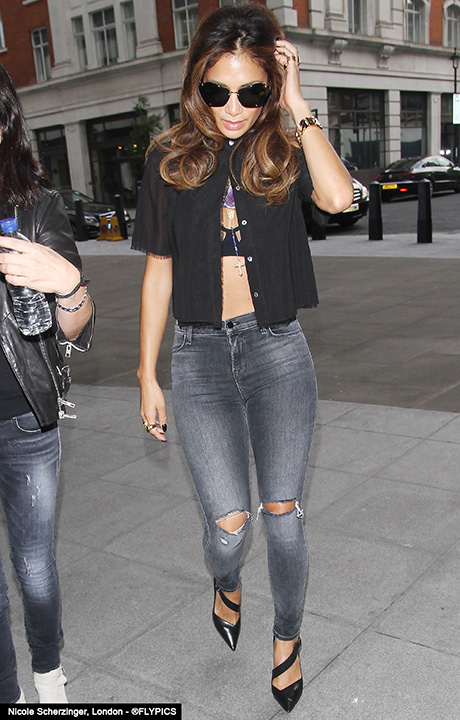 Steph, a part time model propositioned Nicole Scherzinger to carry out the ALS charity bucket challenge when Nicole arrived at the BBC studios. 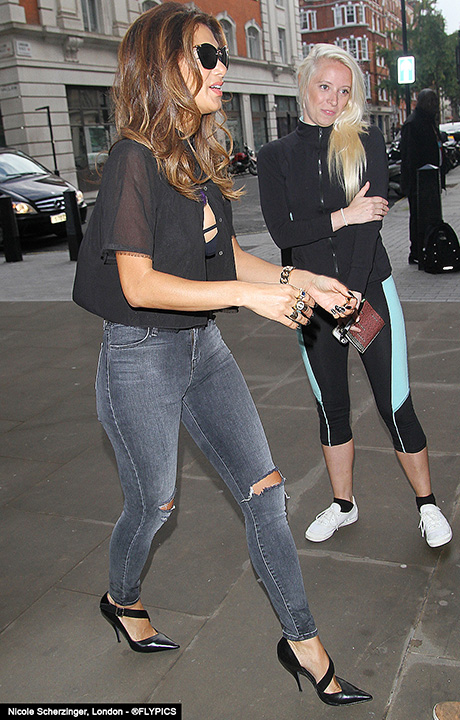 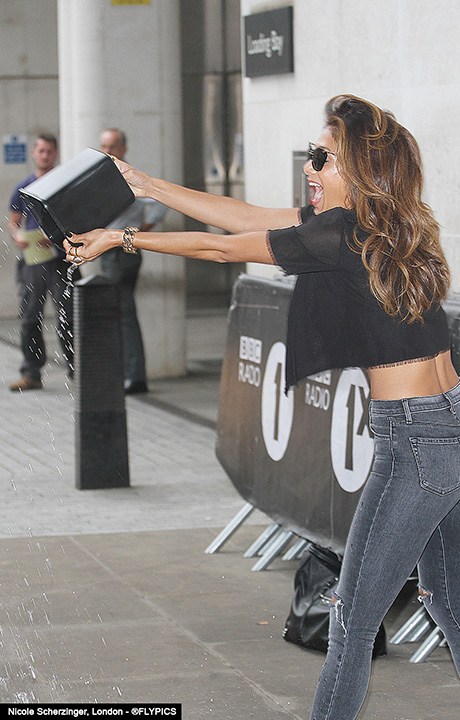 Following her appearance on Radio One with Scott Mills, Nicole completed the challenge and chucked water over Stephanie much to her delight. 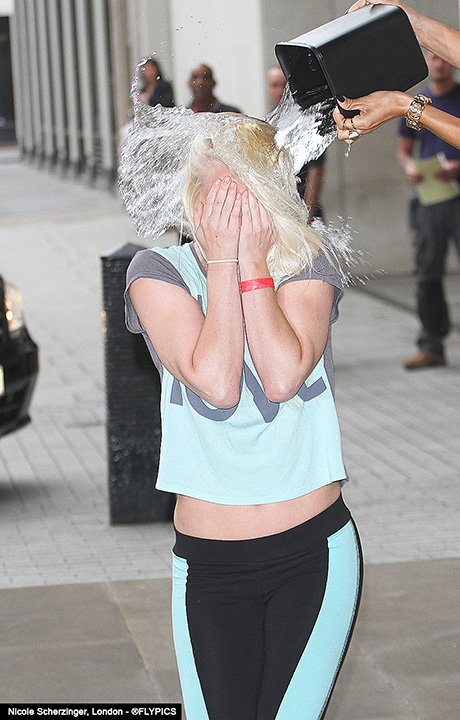 Nicole Scherzinger also left a lasting impression amongst the paparazzi when an unexpected gust of wind exposed the stars underwear. 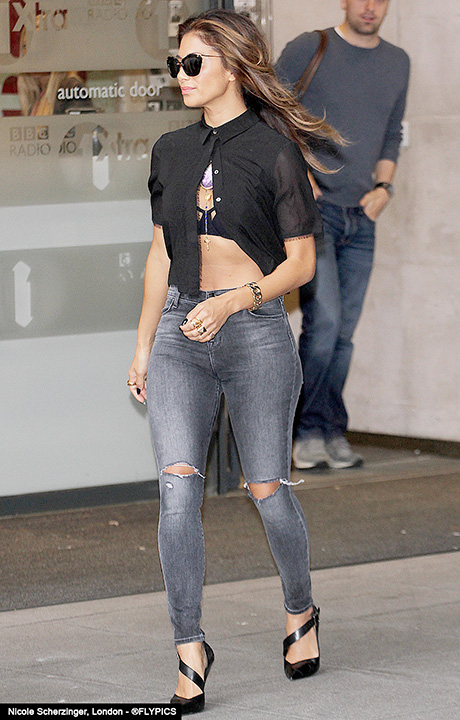 A sudden gust of wind caught out the star as she exited the BBC Studios in London. 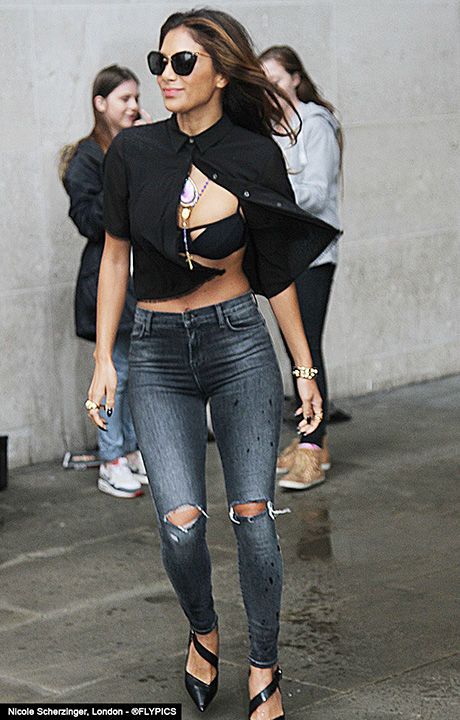