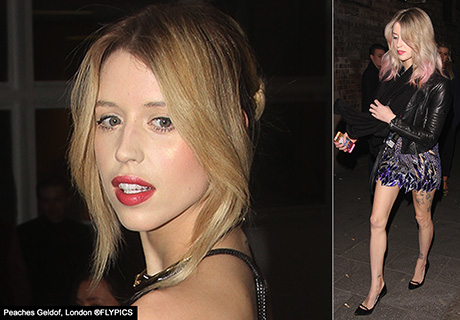 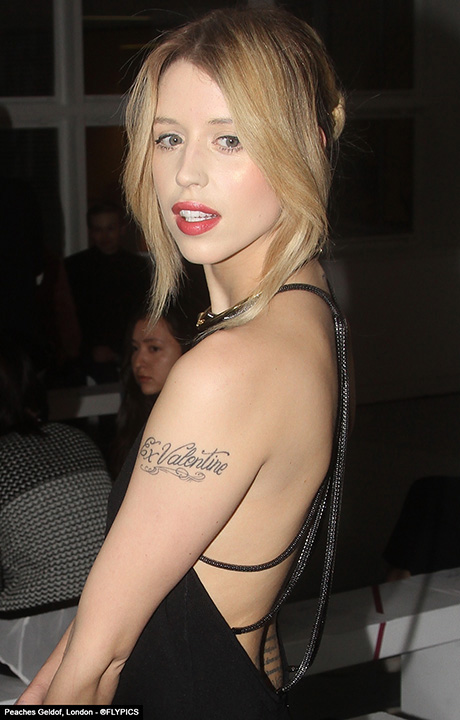 Police have confirmed that TV Presenter/Journalist Peaches Geldof was found dead early this afternoon. The discovery follows reports of the “concern for the welfare of a women”. Kent police found her body at Wrotham, Kent this afternoon. They’ve described Peaches death as sudden and unexplained.

Peaches own mother Paula Yates tragically died when Peaches was aged eleven and it is reported she never really came to terms with her death.

In a statement Peaches father Sir Bob Geldof released a statement to the media: “We are beyond pain. She was the wildest, funniest, cleverest, wittiest and the most bonkers of all of us…

…What a beautiful child. How is this possible that we will not see her again? How is that bearable? We loved her and will cherish her forever. How sad that sentence is.”