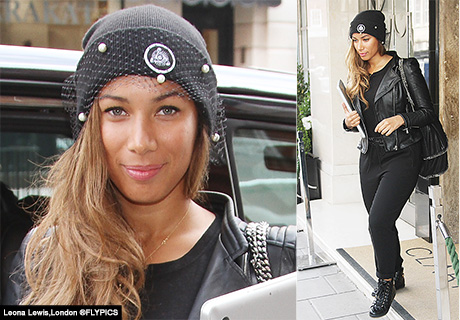 Popstar Leona Lewis joined the likes of Myleene Klass when she was spotted by Flyer Newspaper at Claridges hotel wearing a veiled net Beenie. 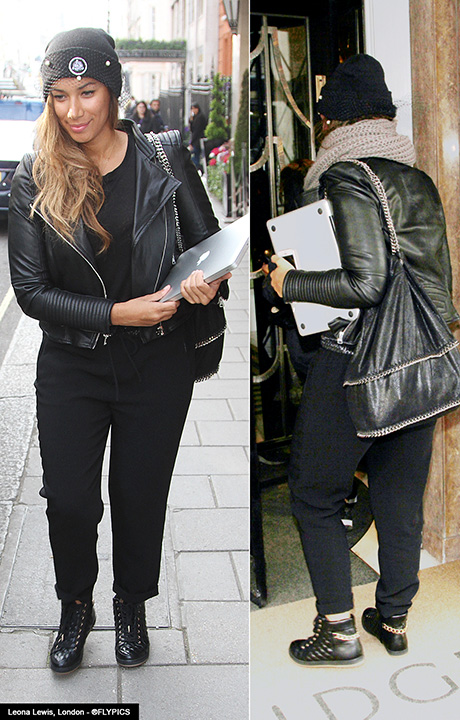 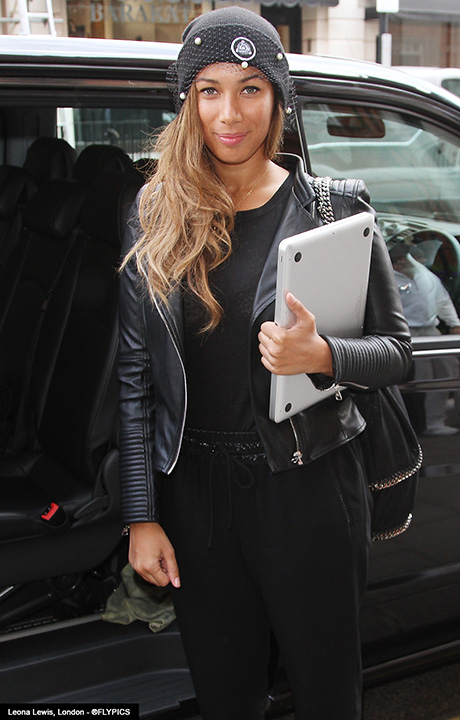 Leona who had popped into Claridges for a coffee break was also very proud of her trainers. Make sure you get my trainers in that picture she said to Flyer Newspaper.

So who did rock the mesh beenie better, Myleene or Leona? Style icon Myleene Klass (below) was pictured earlier this year wearing this veiled beenie as she exited the ITV studios in central London. 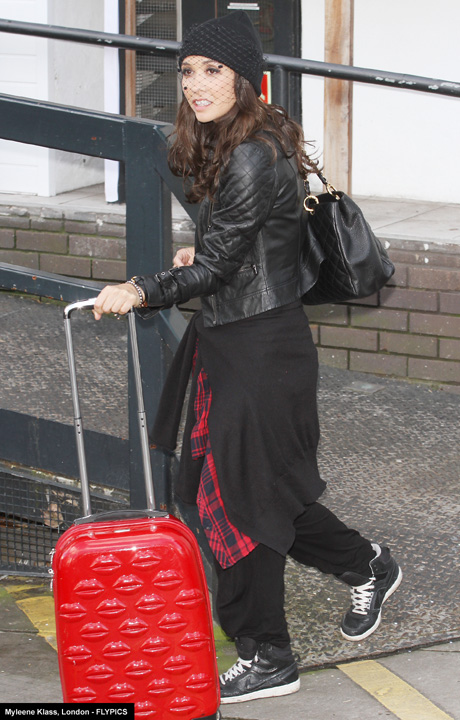 Keeping the pastel-power in the spotlight, TOWIE star Lauren Pope rocked in sky blue as she hit-up a fashion show at Somerset House in London. 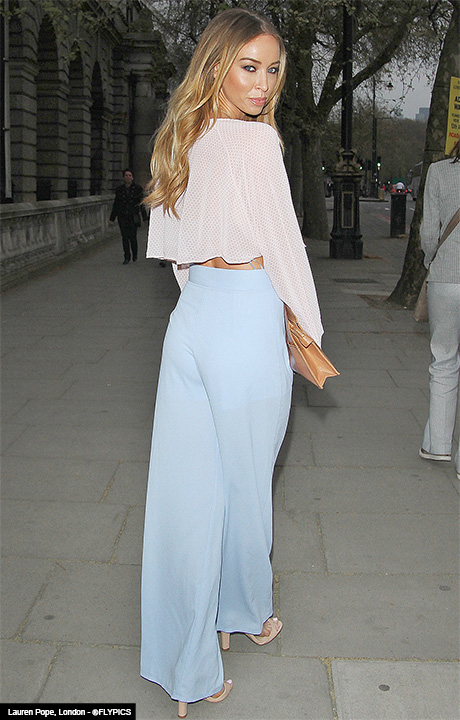 Award winning artist Laura Mvula was pictured as she arrived at the Asian awards at the Grosvenor Hotel in London. 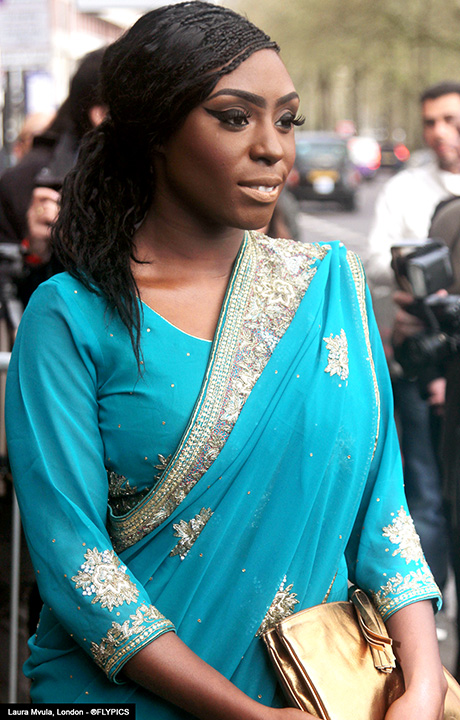