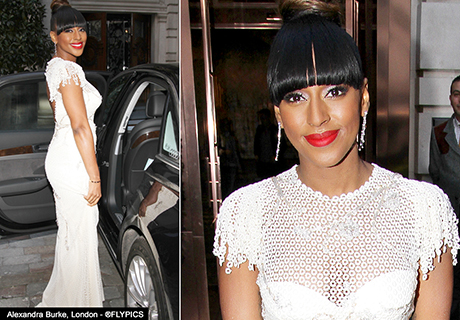 Pop starlet Alexandra Burke looked sensational as she departed from the courtyard at the Renaissance Hotel ahead of the Olivier Awards in Central London. 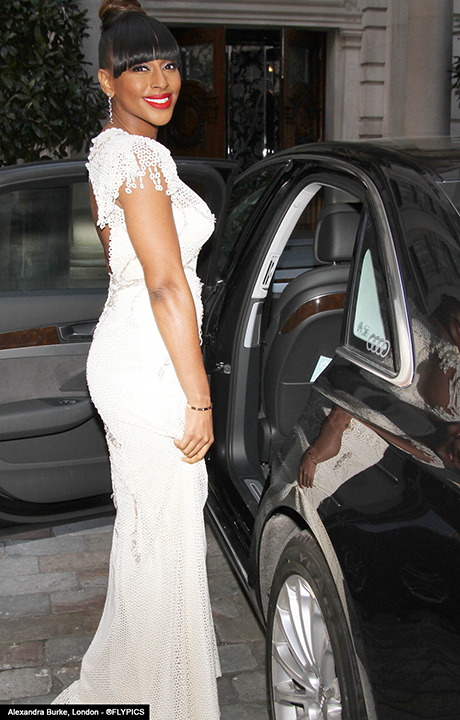 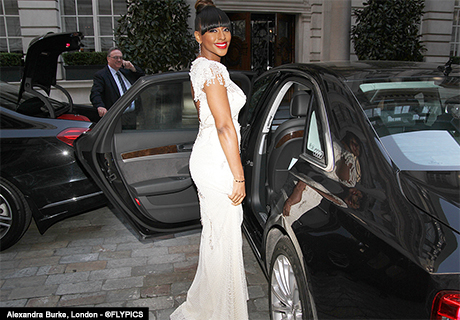 Hitting the red carpet in style, Alexandra oozed in confidence as she was cheered on by hundreds of spectators, photographers and journalists. 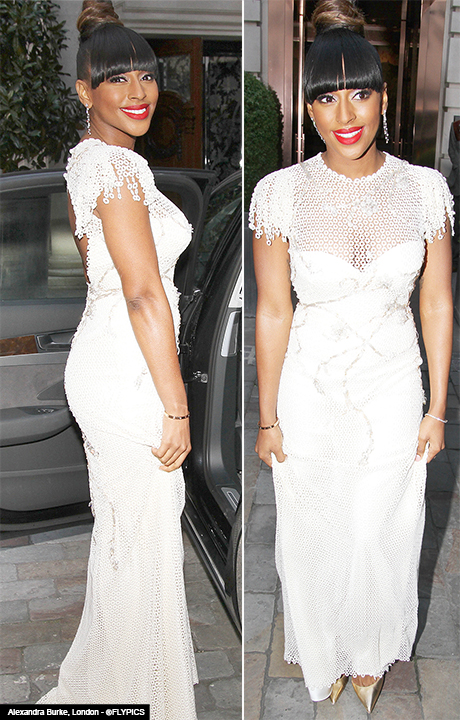 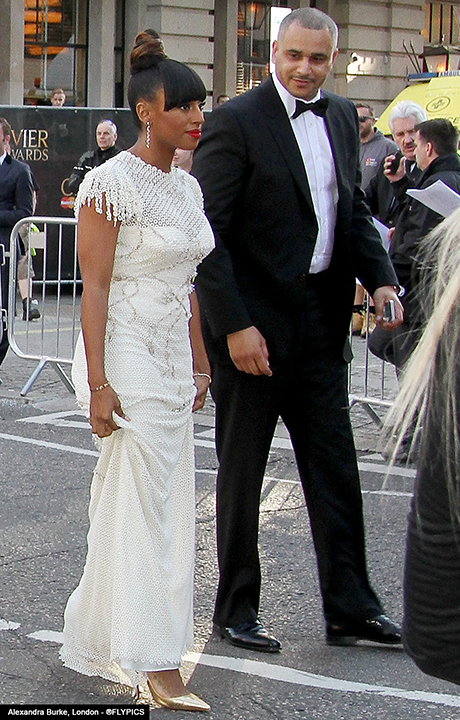 The star that recently returned from a business trip to New York on the seventh of a April has already been preparing for her leading role in the musical Bodyguard. 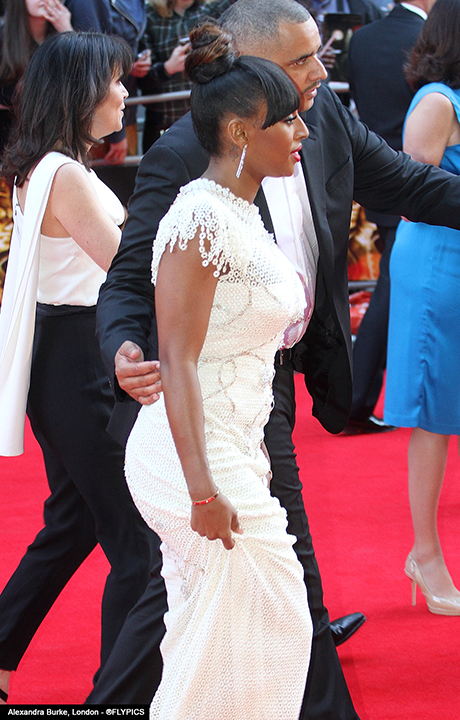 Looking fresh faced despite a full day of rehearsals Alexandra was all smiles as she walked to her hired car in central London. 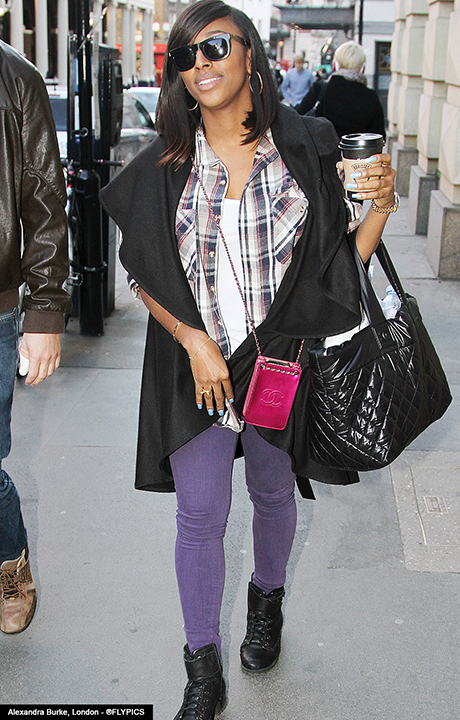 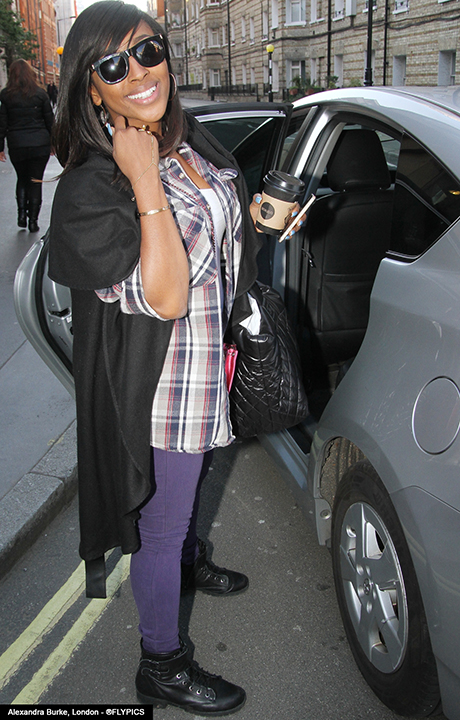 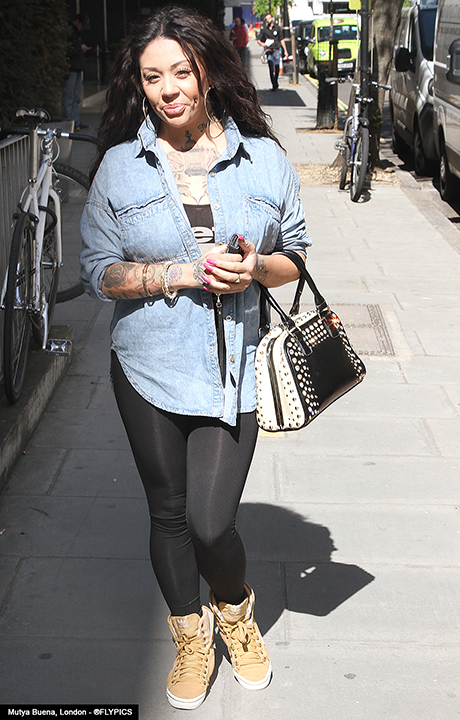 Fab new girl band Neon Jungle was spotted as they attended an event in Mayfair. 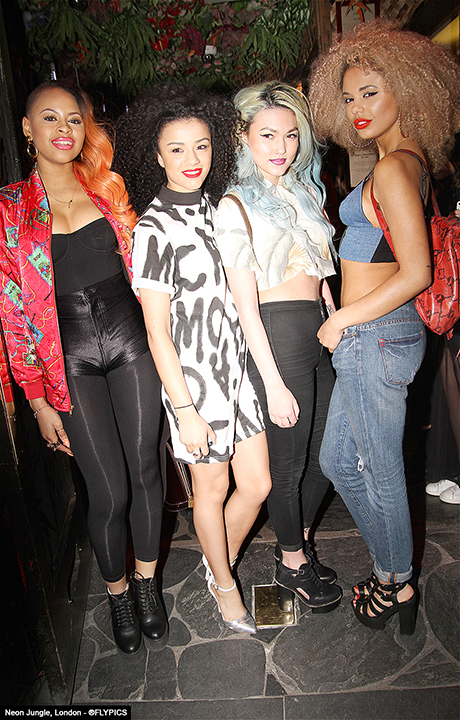