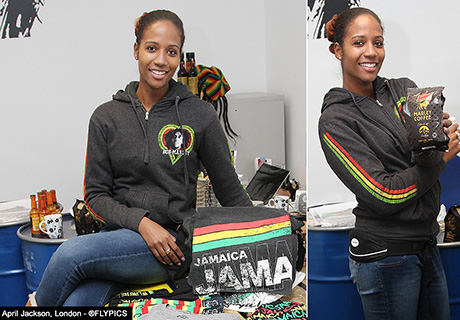 Jamrock opened its doors in 425 Coldharbour Lane in Brixton and offers people the chance to enjoy the spirit of Jamaica. Staying open through till March 6th , the boutique features a range of products to include pieces from Cedella Marley’s acclaimed Catch A Fire line, Blackwell Rum, Marley Coffee, Strawberry Hill Blue Mountain Coffee and exclusive prints from one of Jamaica’s most prominent photographers. 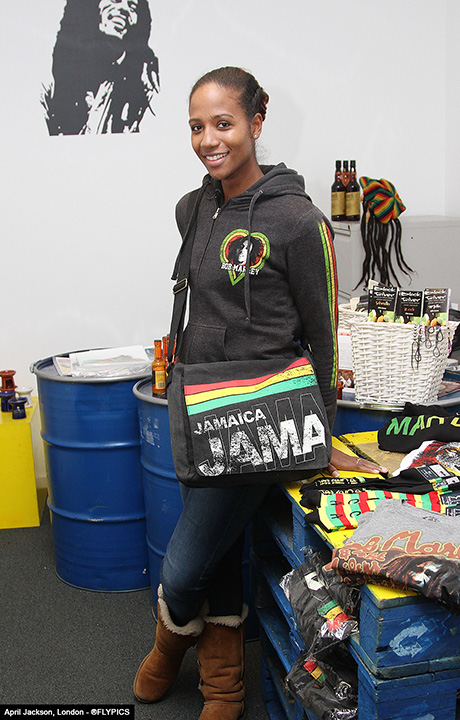 April said: “I’m always eager to showcase the best of my island and hope to share a piece of this wonderful culture by making unique products available to customers in London.” 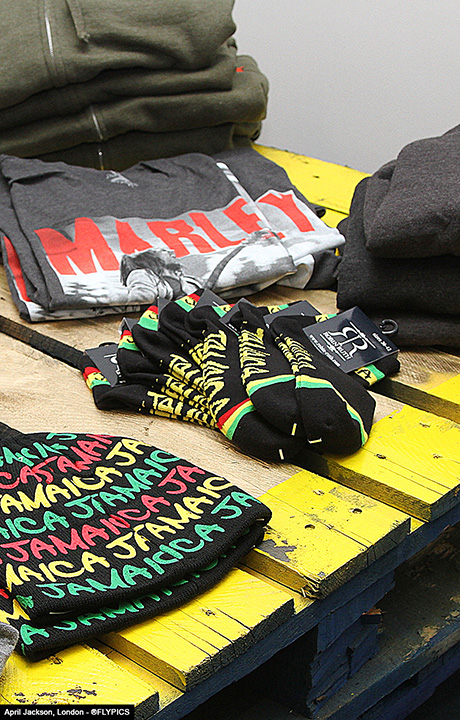 Jamrock’s owner, former Miss Jamaica April Jackson who went on to represent Jamaica at Miss Universe said “When you think of Usain Bolt, Bob Marley, Reggae, the beaches, the rum, the coffee, the distinctive accent, it’s easy to forget that Jamaica is just 150 miles long – it’s not even as big as most US states but has contributed so much. As a country, it is a great life lesson because it shows that you don’t have to be the biggest to have an impact in this world.” 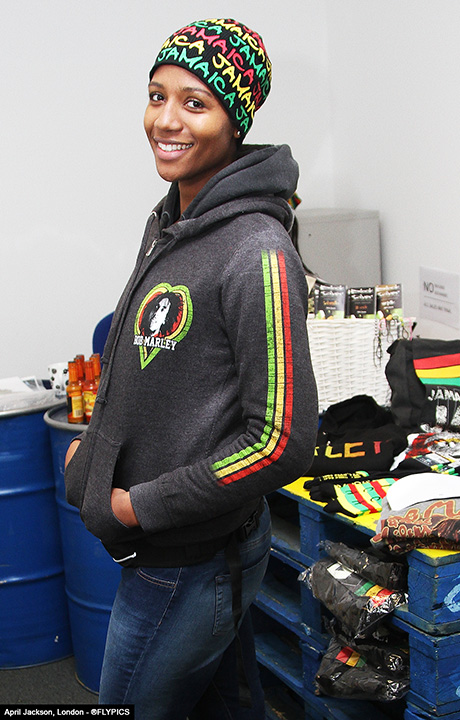 Although setting up the shop has non-stop April still found some time for a bit of retail therapy. 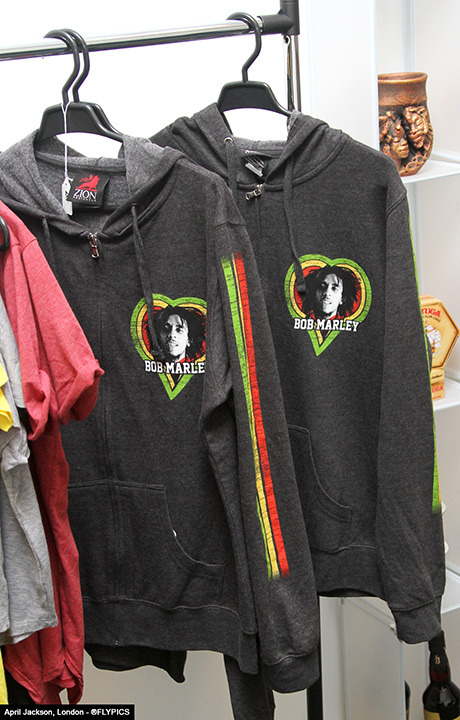 April was spotted as she arrived at London Fashion Week’s Sommerset House. 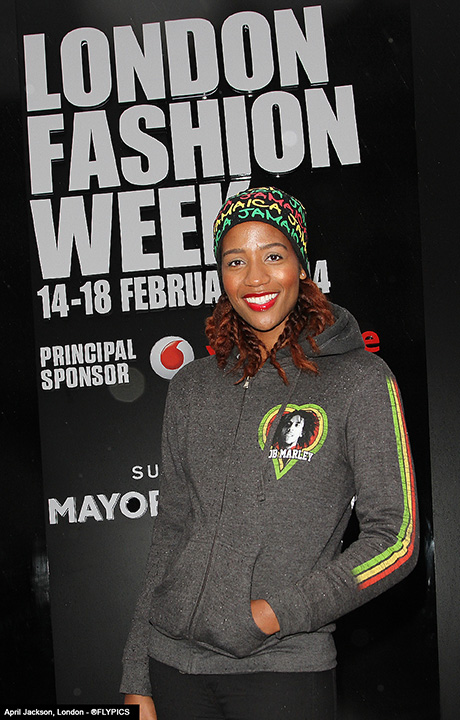 After visiting a number of collections April went for lunch at Jerk City, Caribbean restaurant. 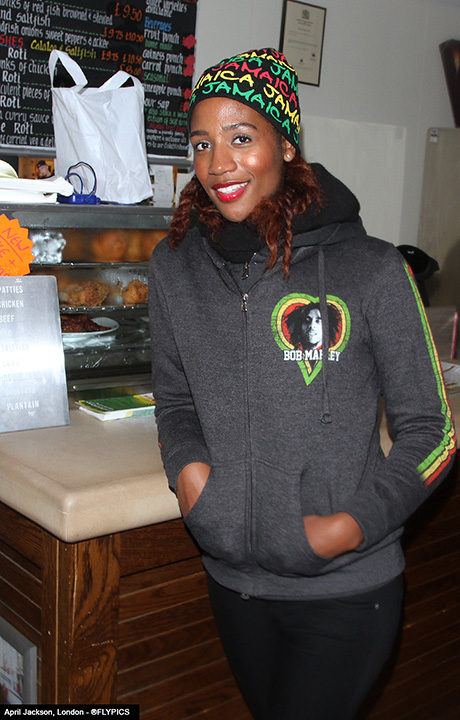 More information can be found online atfacebook.com/jamrockpopup or by following them on twitter.com/jamrocklondon. 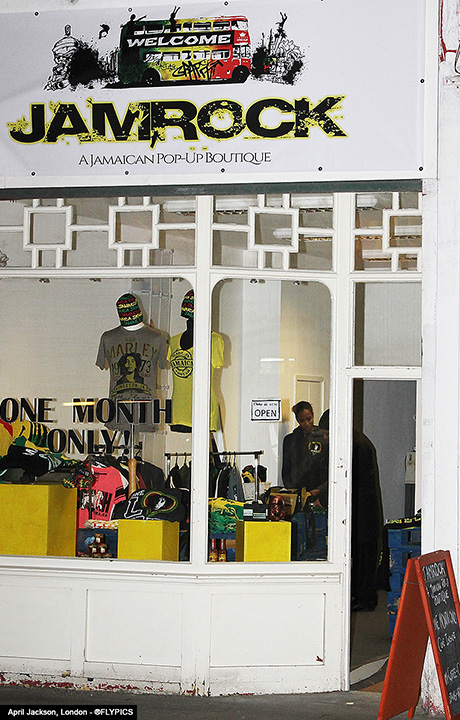 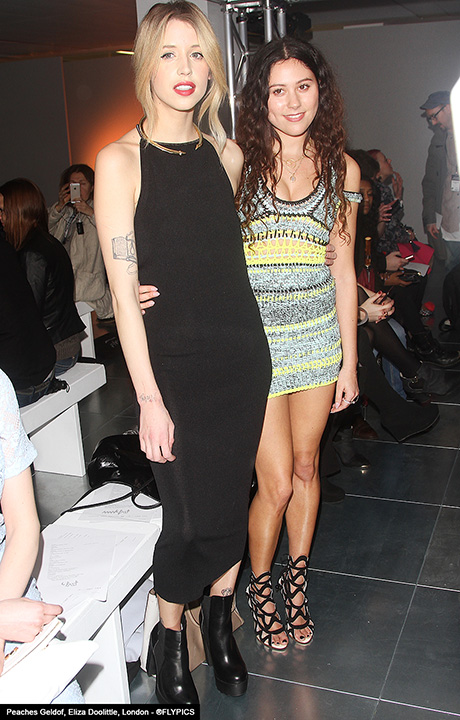 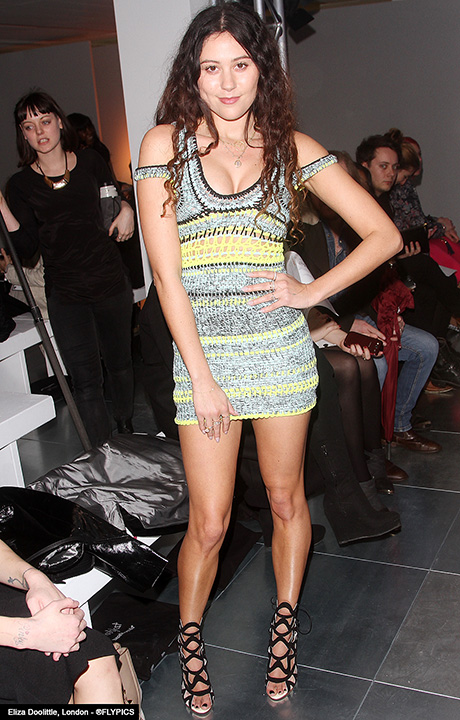 Daisy Lowe was spotted at the JW Anderson show in holborn. 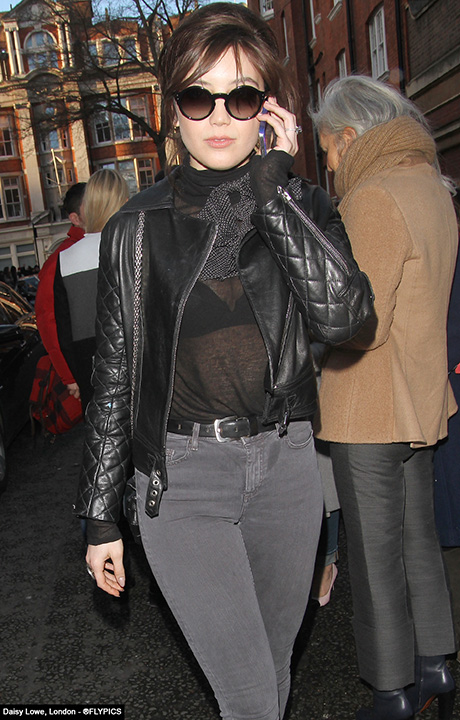 Myleene Klass was enjoying the attention from the press as she set out as a roving reporter. 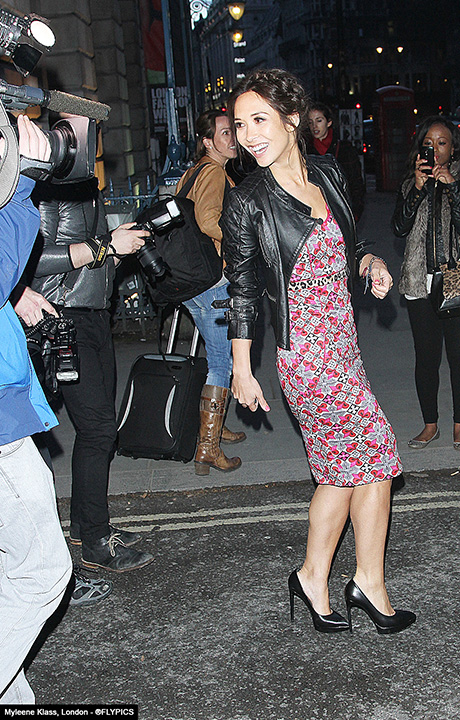 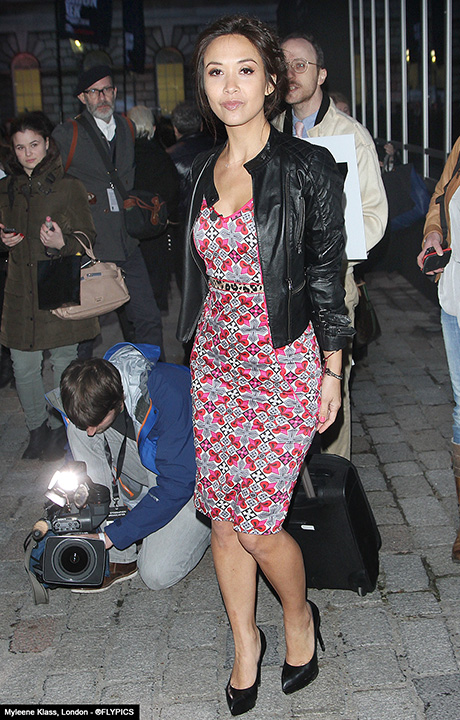 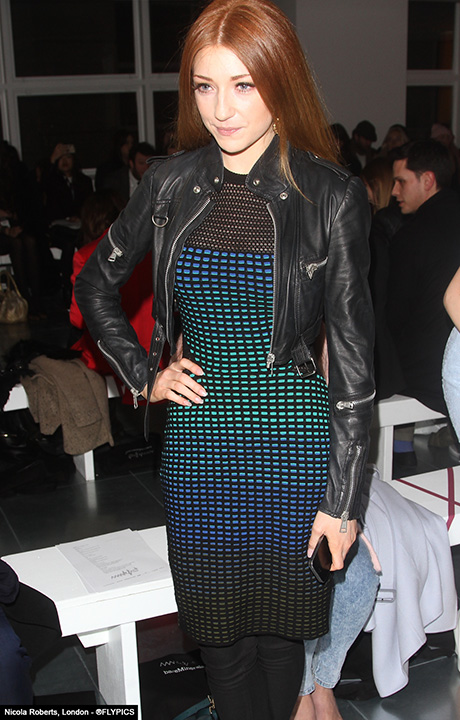 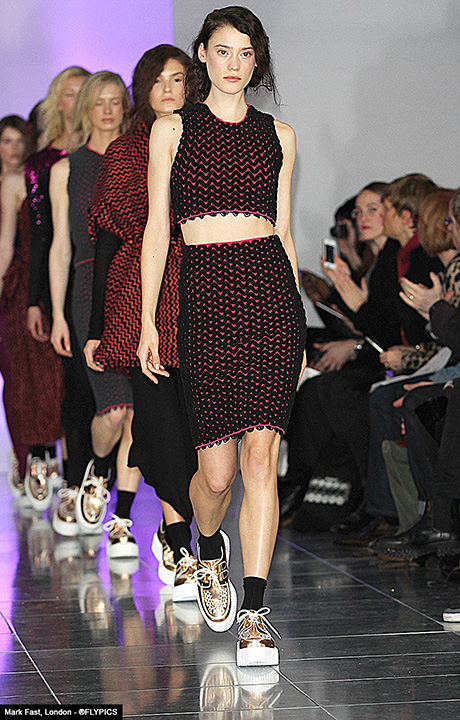 Also spotted was Tolula Adeyemi who was seen at Sommerset House in London. 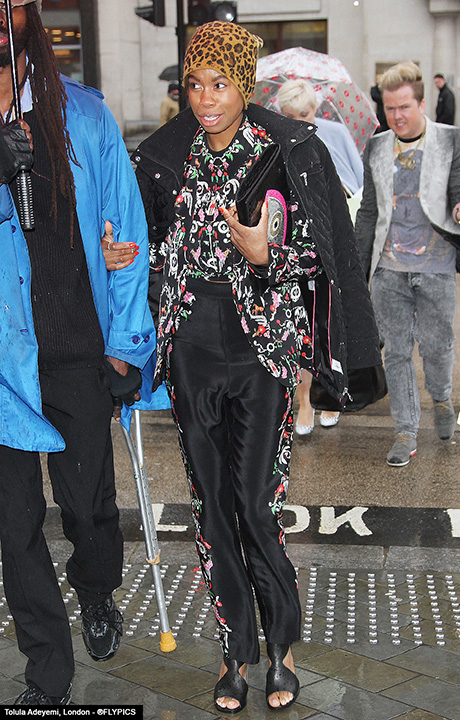