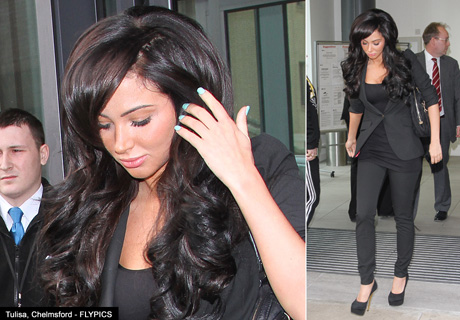 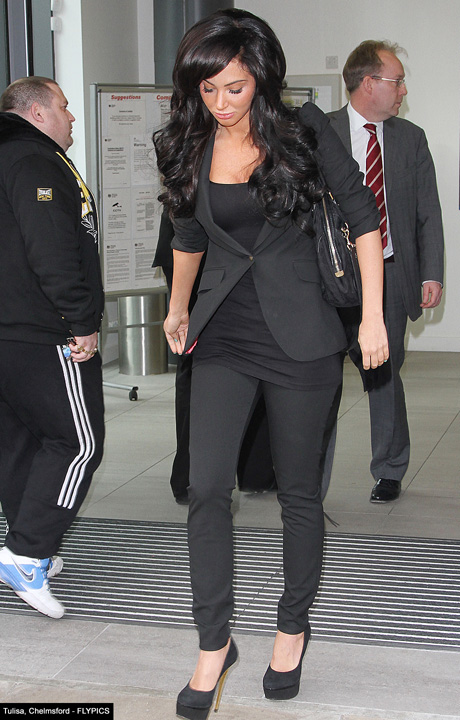 Arriving at 9.15 am, flanked by her PR friend, Tulisa barely gave away any indication of her thoughts.

Tulisa denies allegations of Common Assault and using aggressive behaviour against celebrity writer and Radio Host Vas J Morgan (below left) at the V Festival in 2013. 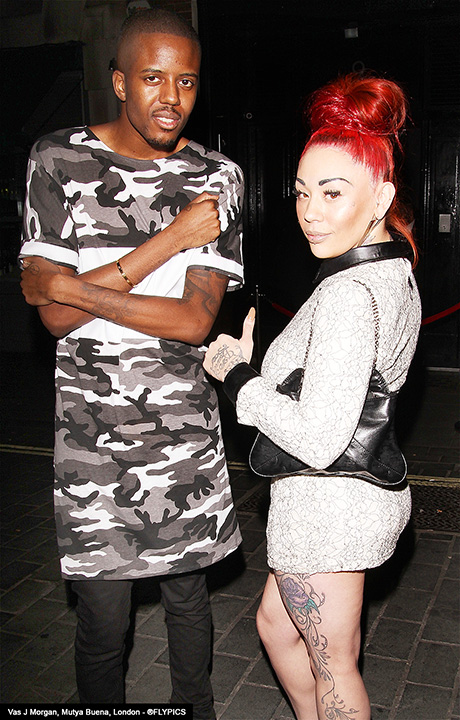 Wearing smart casual Tulisa opted not to speak to the press as she exited Chlemsford Magistrates Court in Essex.

It is reported that a trial date has been set for May 2014. 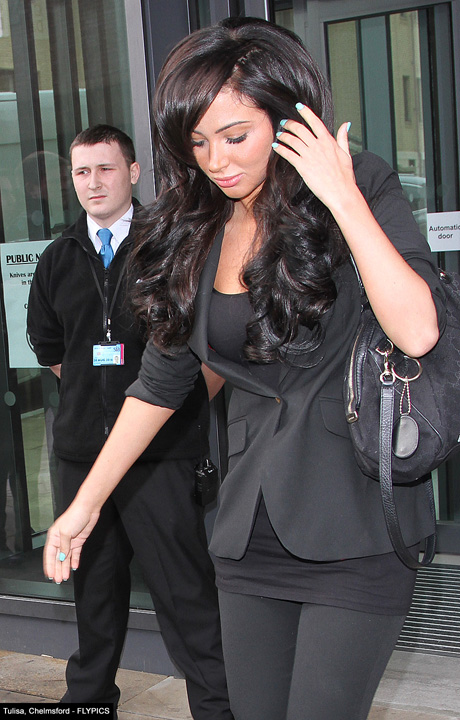 Facing the press – Tulisa makes an exit from Chelmsford Magistrates Court in Essex. 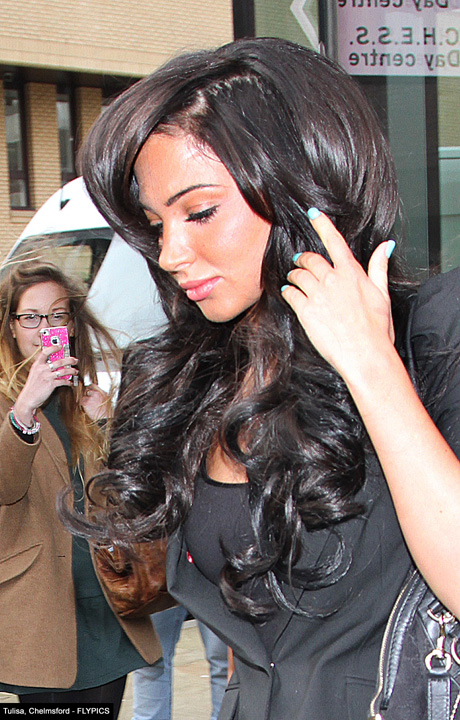 Tulisa’s looks to have worked hard on her image in recent months and has been seen sporting various different hair-styles. 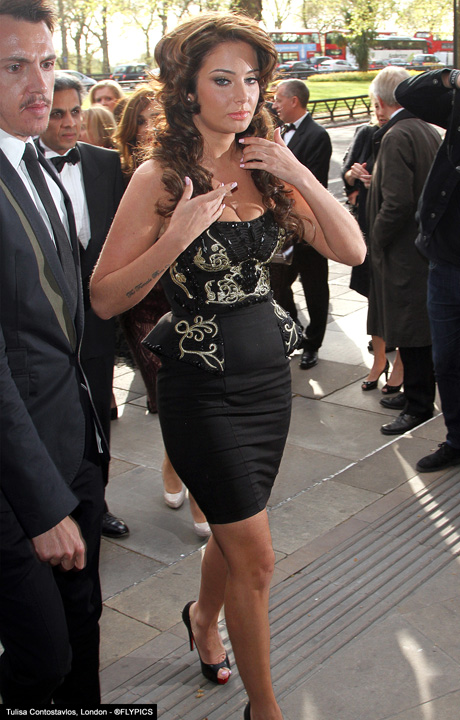 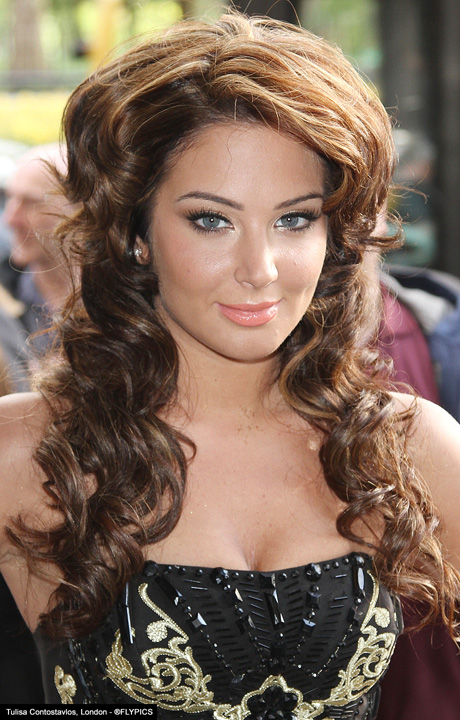 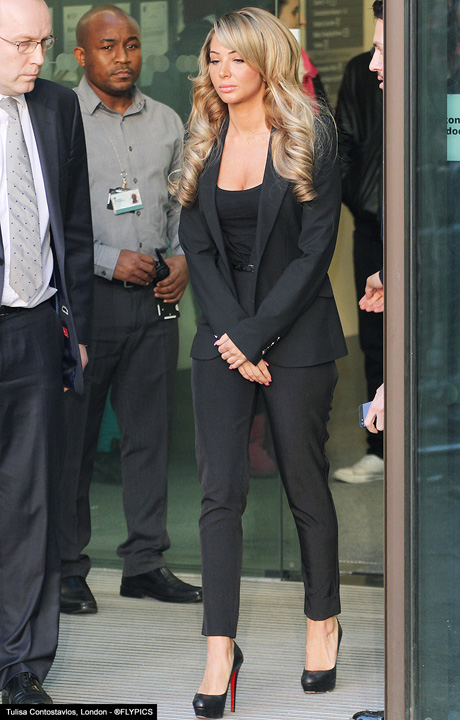 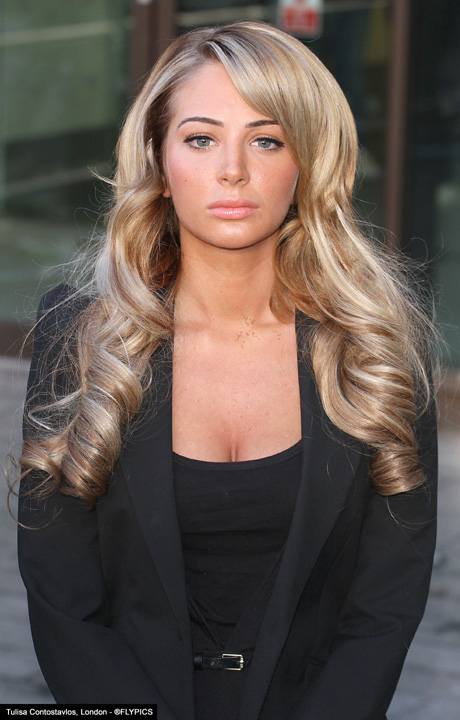