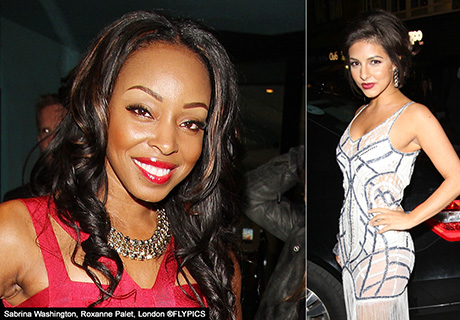 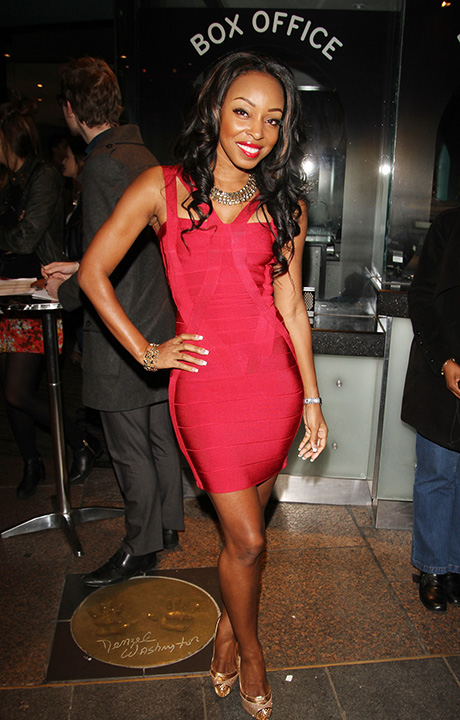 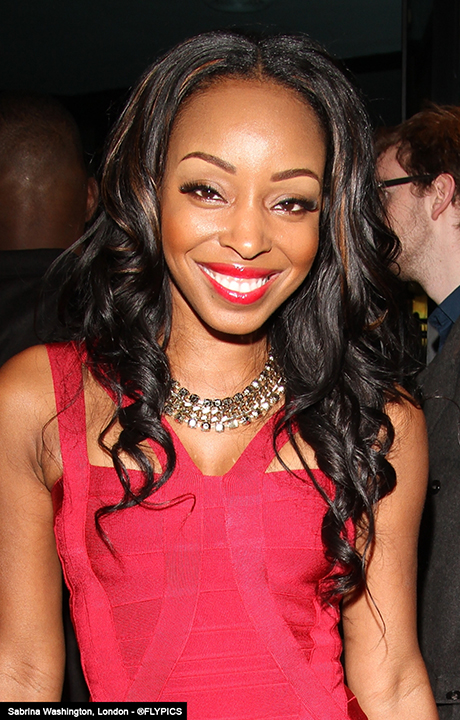 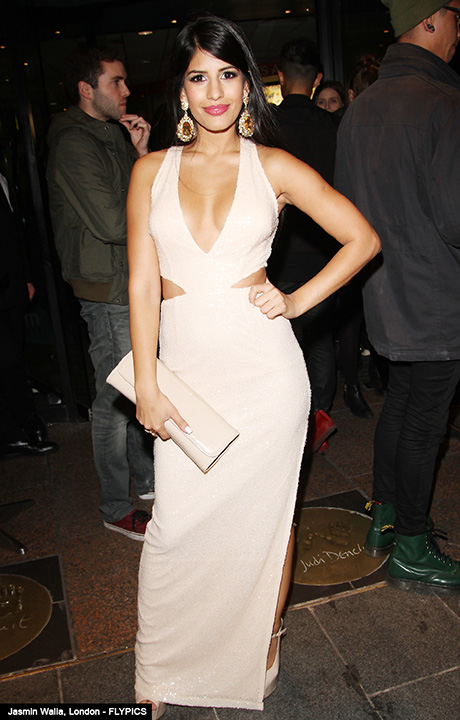 Also attending this movie premier was Jasmin Wallia (TOWIE) from The Only Way is Essex structured reality TV show. 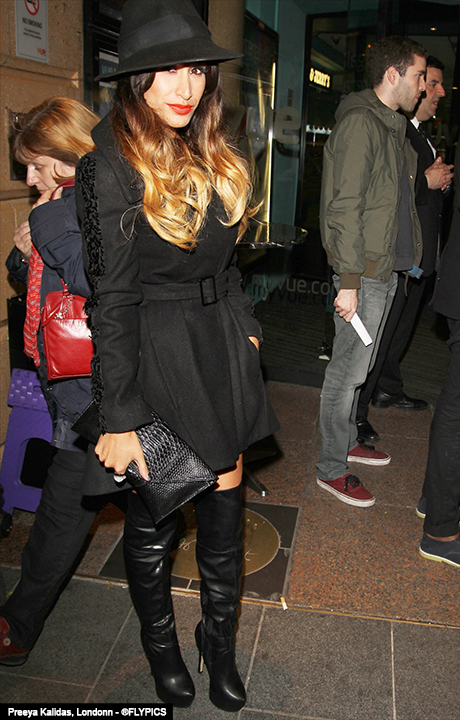 Walking the red carpet was ‘Bend it Like Beckham’ and ‘Eastenders’ star Preeya Kalidas. 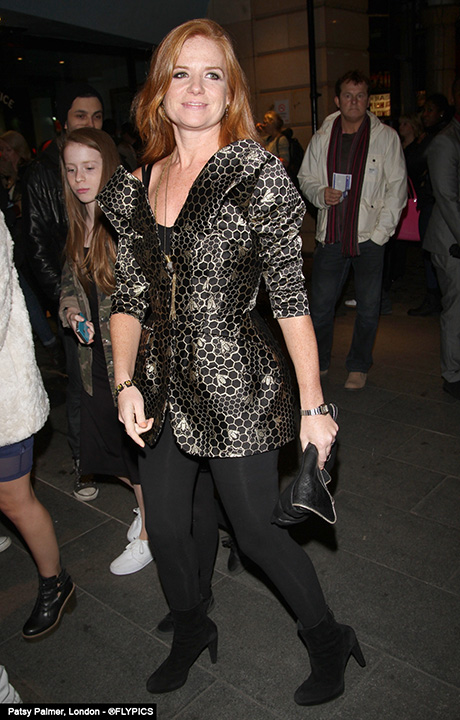 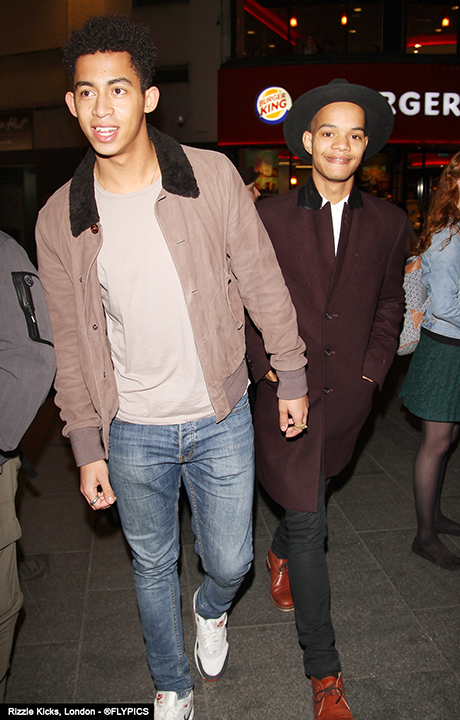 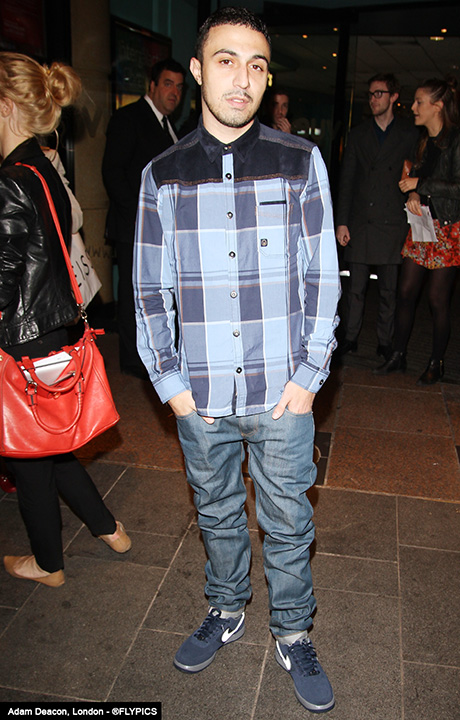 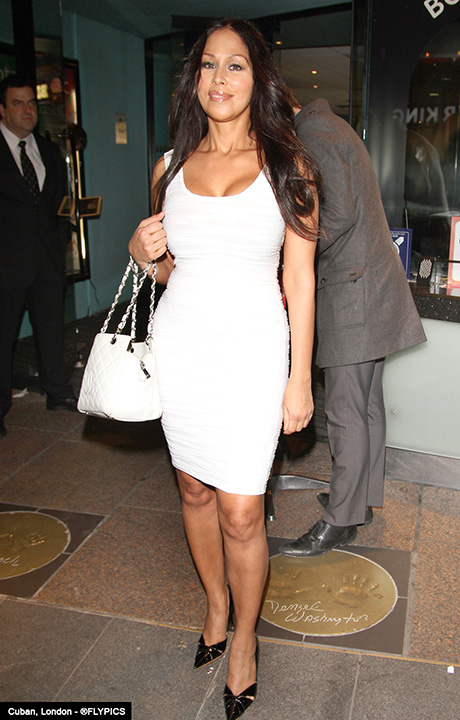 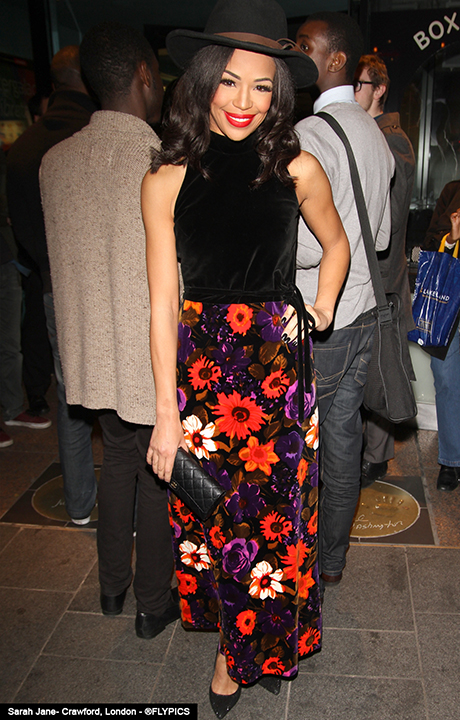 Radio One presenter Sarah Jane Crawford who stars as a single mum in the movie rocked a floral dress to the London film premier. 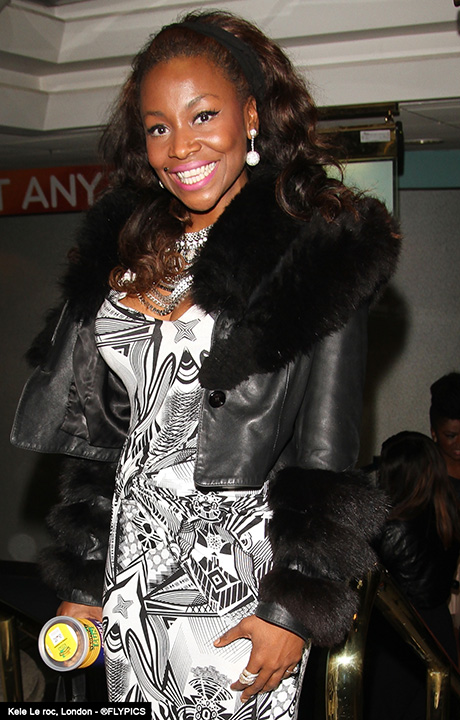 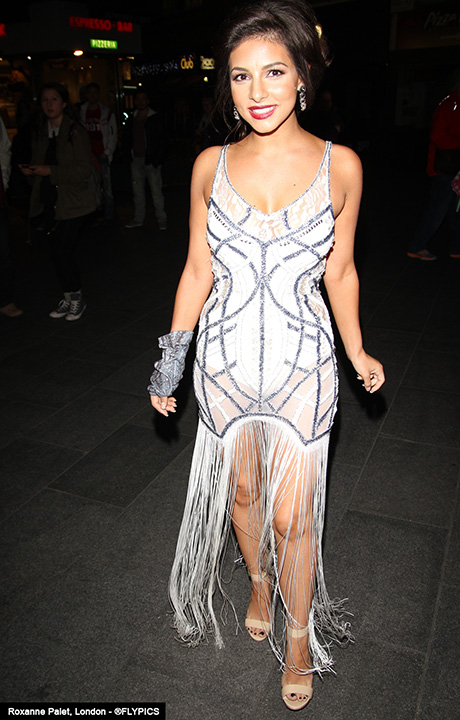 TV actress Roxanne Palet ensured all eyes were on her at this star-studded launch.

Shawn is horribly uncool, but when his parents go away for the week he sees the opportunity to win some popularity points, and just maybe get a girlfriend. He agrees to throw a birthday party for the best looking girl at his school, but naturally not everything goes exactly to plan…

Shaun’s a lucky boy, growing up he’s had the right education, parents that loved him and he’s never been short of cash. But as he gets older, he finds he doesn’t fit into this world, especially with the self-righteous and entitled kids at his posh private school.   Deliberately deceiving his family, he enrolls at his cousin’s college where he discovers an untouched new world of girls, parties and excitement.

Desperate to make a name for himself, he tries to impress the top girl, Chrissy, by holding a party for her at his mansion. But all he manages to do is trash the place and even destroy his Dad’s prized Lotus. He’s left with two weeks to find £20,000 to put things right before his parents get back from holiday and his dad goes tribal!

Shaun devises a plan to make some quick money, but he’s going to have to risk all he knows and tell a whole lot of lies to the people he loves most. Will he try and get away with it and be the boy he always wanted to be, or will he come clean and face the music? When things get out of hand…. It’s A Lot!

The red carpet will be rolled out for the award winning Jamaican movie Home Again which premiers on the 30th October at the British Museum, London. 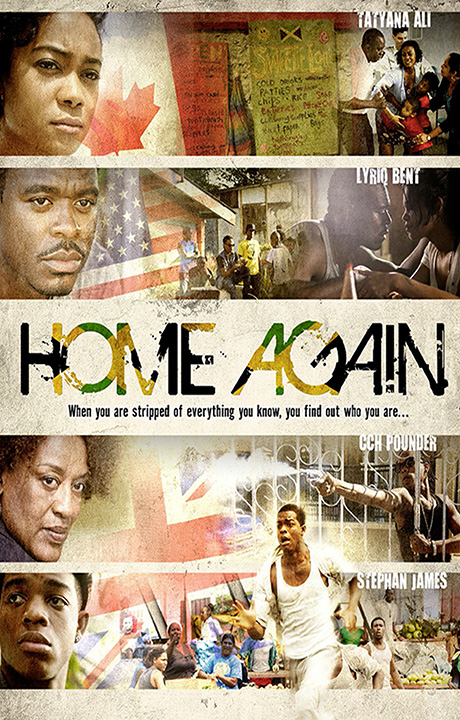