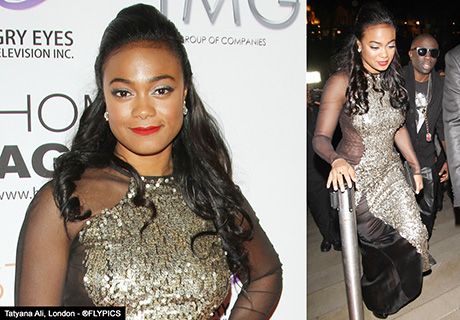 The red carpet was rolled out at the British Museum for the gritty Jamaican movie ‘Home Again’ which exposes the harsh realities of the lives of deportees.

The poignancy of this film comes at a time when Britain and other Western democracies continue to strengthen their anti immigration policies. “We talk often about ‘Modern Day Slavery’ but a system that displaces individuals to countries where they cannot even consider as home leaving families broken is equally wrong.” 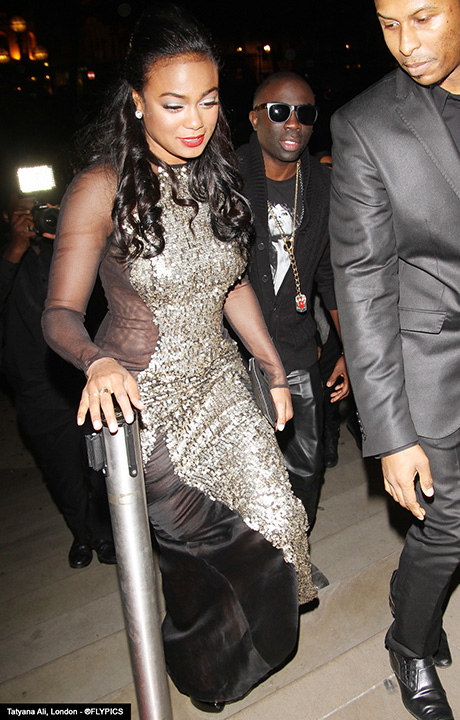 ‘Home Again’ depicts the lives of three individuals who are plucked from the sanctity of their homes. Their lives are in turmoil as they are dispatched to Jamaica. As deportees they become un classified pawns in a system in which they are often exploited, violated and in some cases murdered. 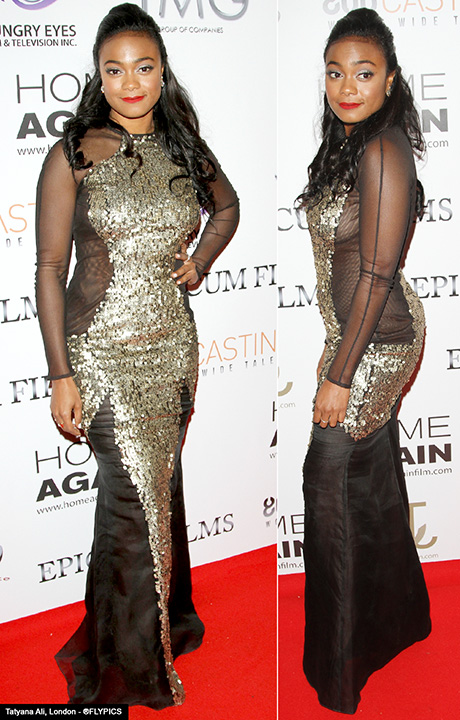 The film is harrowing however there is a story to be told about how these life changing circumstances impact on individuals and wider society. 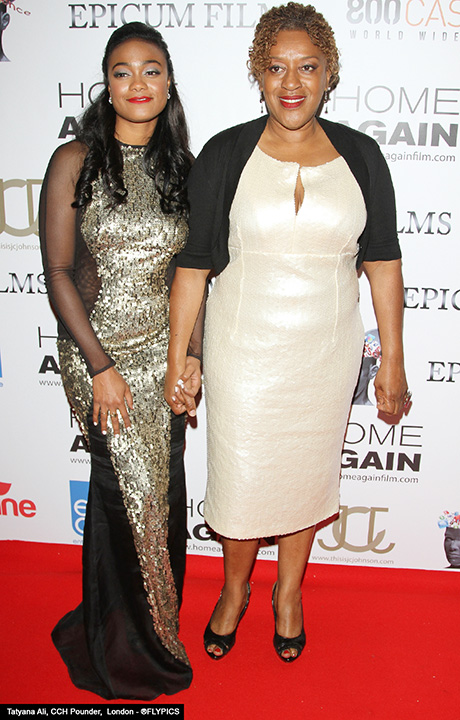 Film Director David Sutherland was born in Jamaica and raised in Canada. Sutherland said he was touched by the injustices of the system that sends people back to places they ‘Can’t Call Home’. Sutherland researched this project for eight years before embarking on the film. 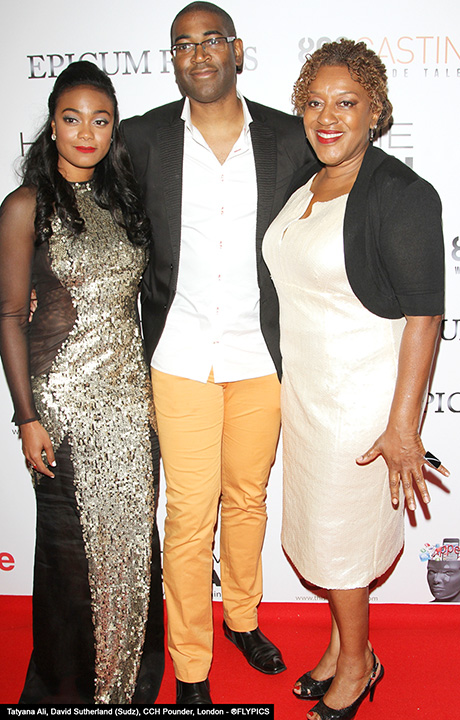 Home Again follows the lives of three individuals who are deported from the UK, Canada and the US back to Jamaica. Leaving behind their aspirations, dreams, families and support networks the individuals are thrust into the harsh realities of life. They are in denial of their circumstances and it becomes a case of either ‘sink or swim’ as they fight literally for survival. The film is graphic in content with an unpredictable outcome. The audience was split with regards their reviews however the message was powerful. 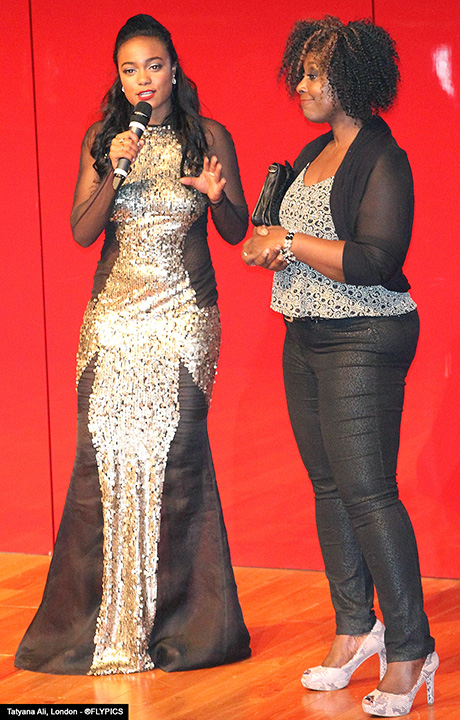 Costing over 2.5 million to produce and filmed predominantly in Trinidad and Tobago ‘Home Again’ is not for the feint hearted. 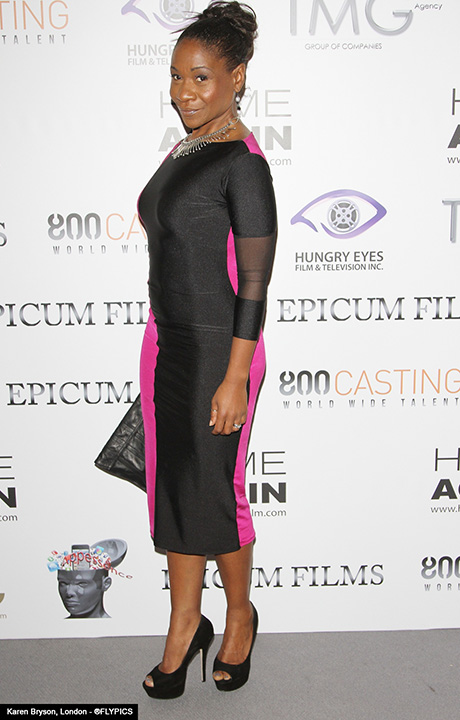 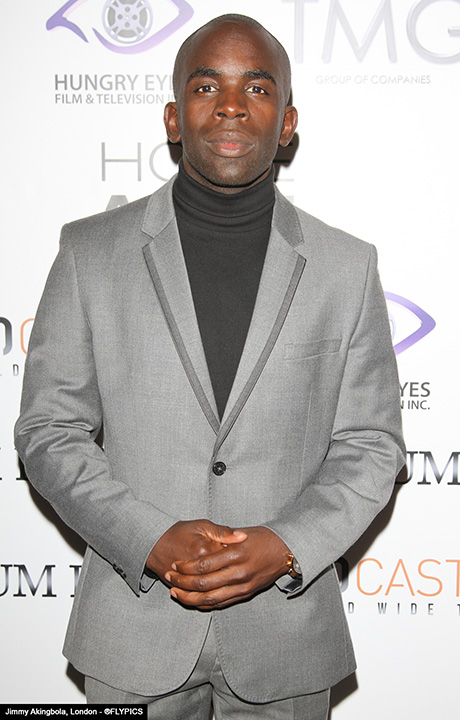 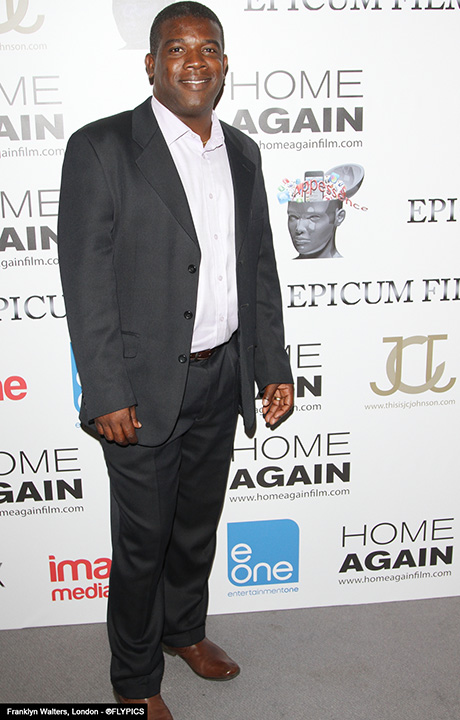 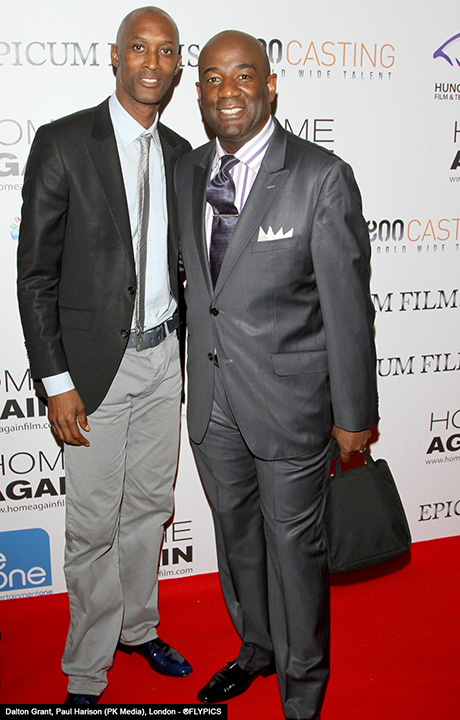 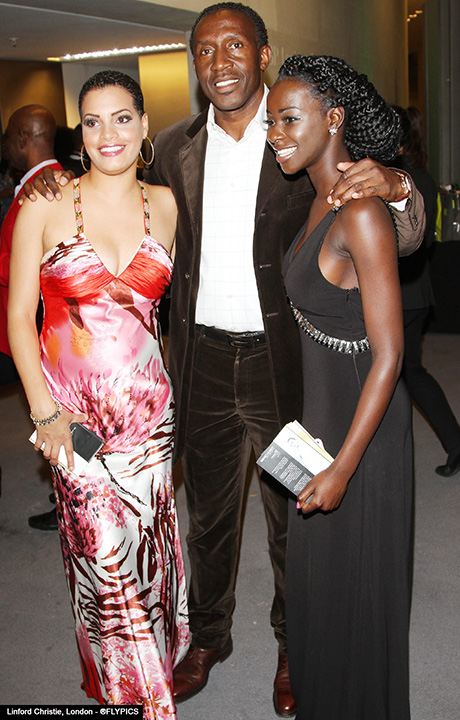 Former GB 100/200m star – Linford Christie is surrounded by a bevy of beauties. 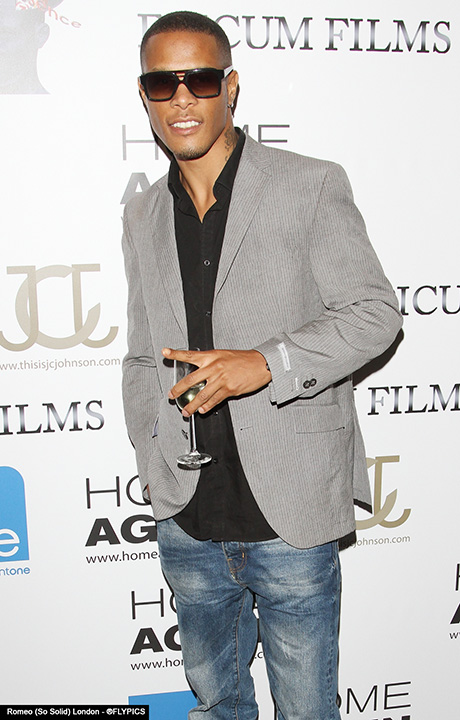 Recording Artist Romeo from So Solid. 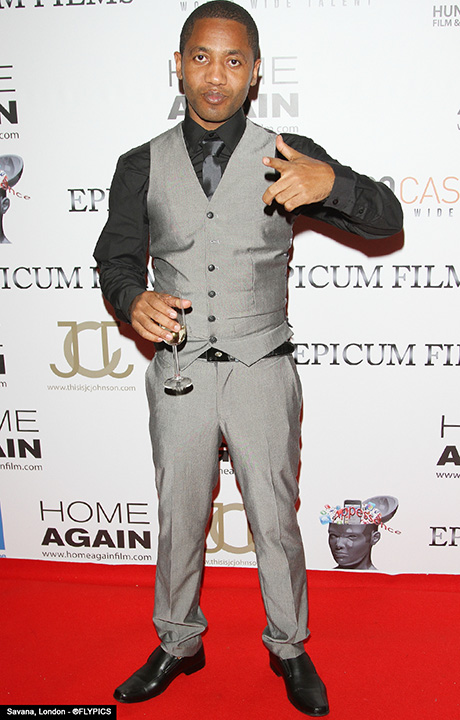 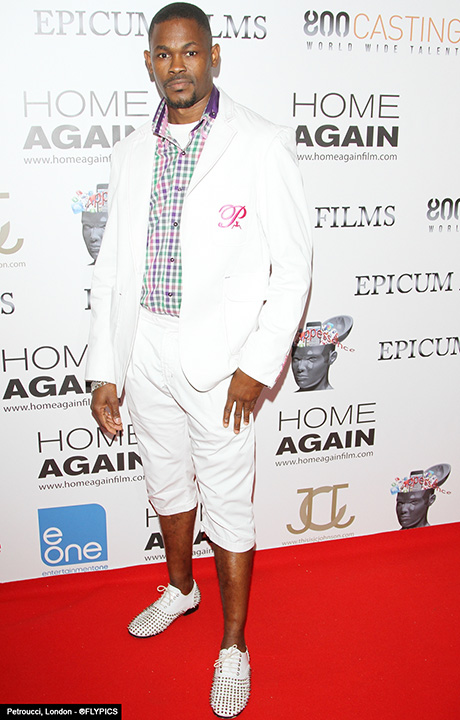 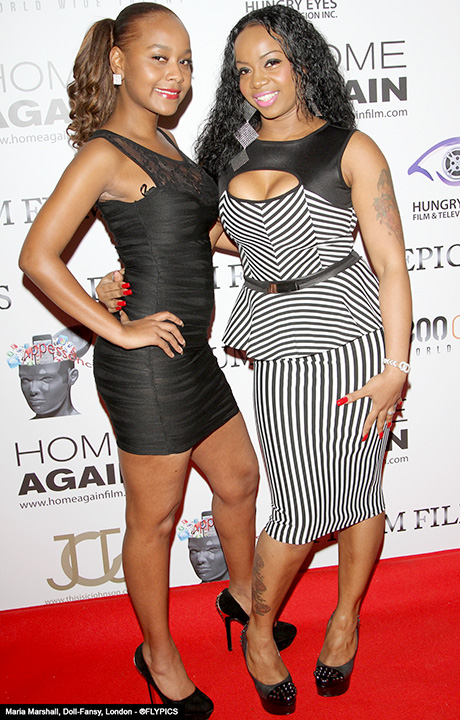 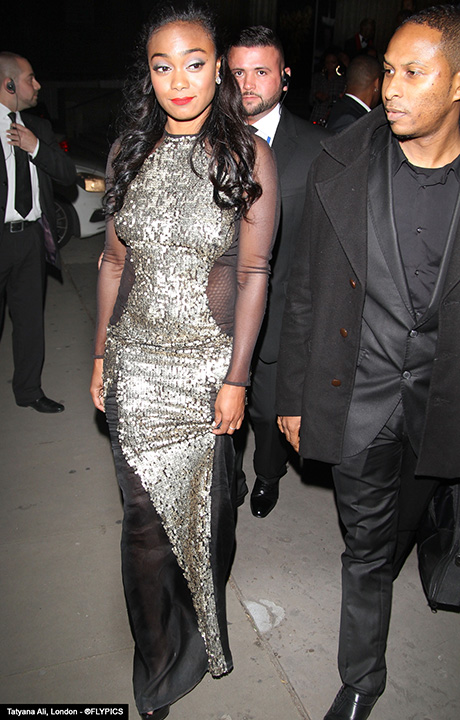 The night however belonged to the star of the film Tatayana Ali who also starred in Fresh Prince of Bel-Air.