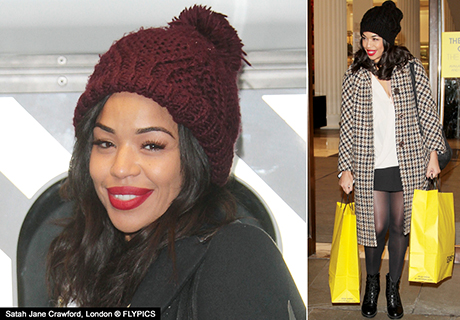 Television and  Radio Presenter Sarah Jane-Crawford who is hosting the eighteenth annual MOBO awards in Scotland was pictured on Thursday as she shopped for outfits in central London before travelling to Glasgow, Scotland. 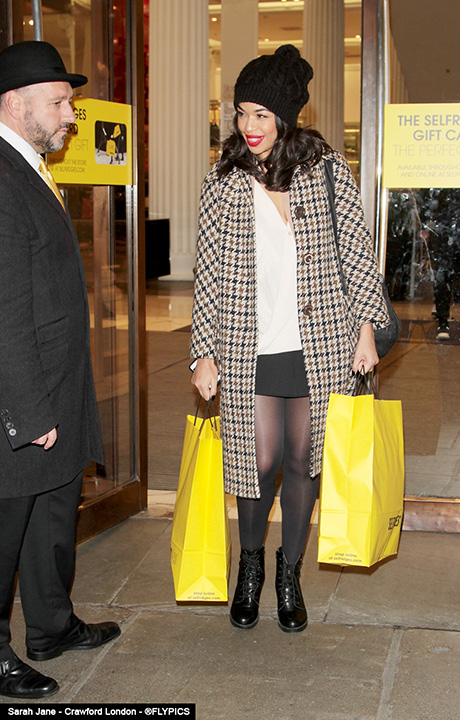 The awards, which celebrate Music Of Black Origin will be held at the SSE Hydro in Glasgow Arena, Scotland and hosted by Presenters Trevor Nelson and Sarah Jane Crawford. 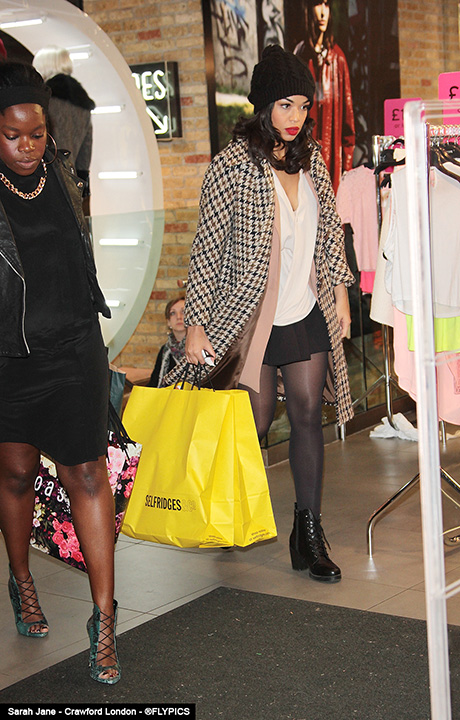 Choosing what to wear on National TV can be quite difficult. Celebrity stylist Mason Smillie said: “There are many things you have to take into consideration; block colours are out whereas black is definitely back.” (See FLYER October for details). 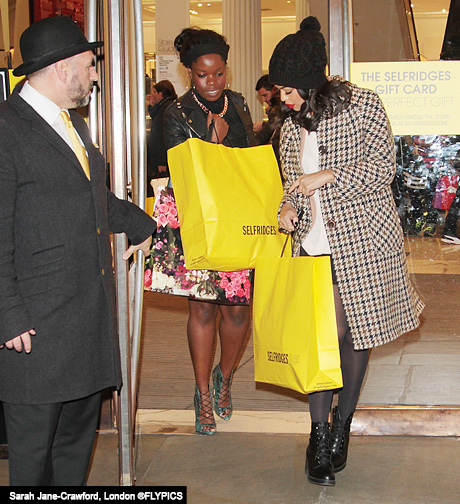 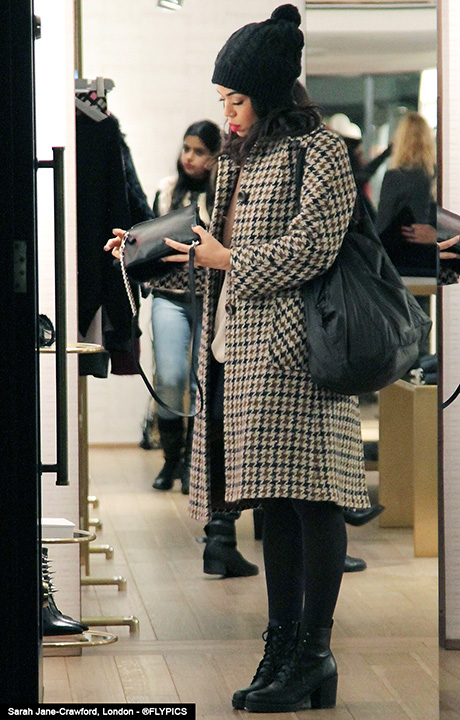 Sarah will be wearing five outfits on the night and pre planning is everything. Although we’re unable to give you a sneak preview you are definitely in for a treat. 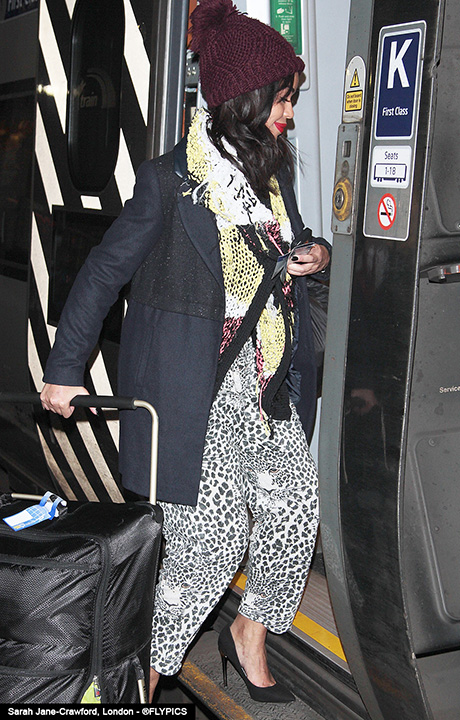 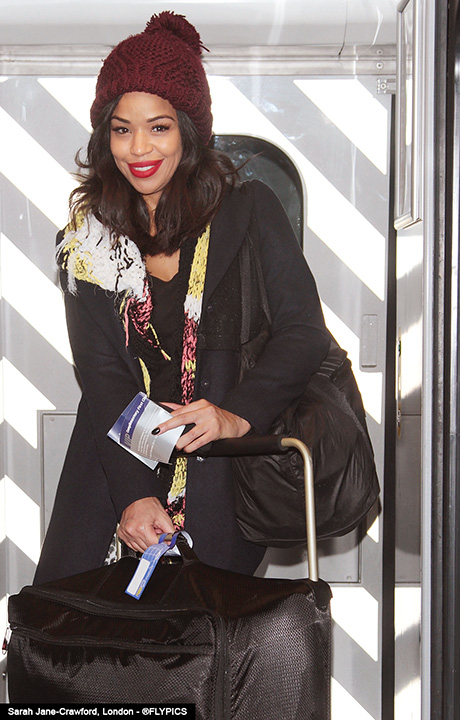 Clutching a pair of complimentary VIP First Class travel tickets, the pretty brunette was all set to travel. 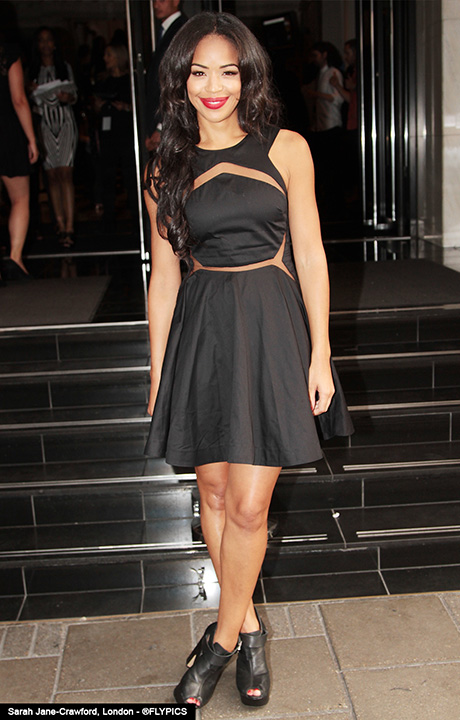 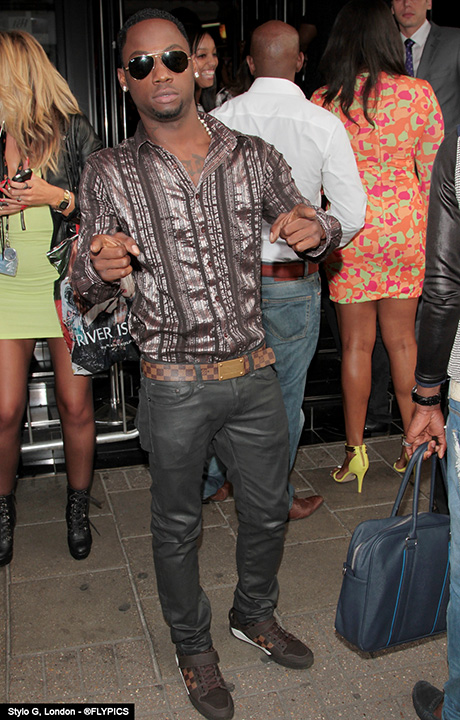 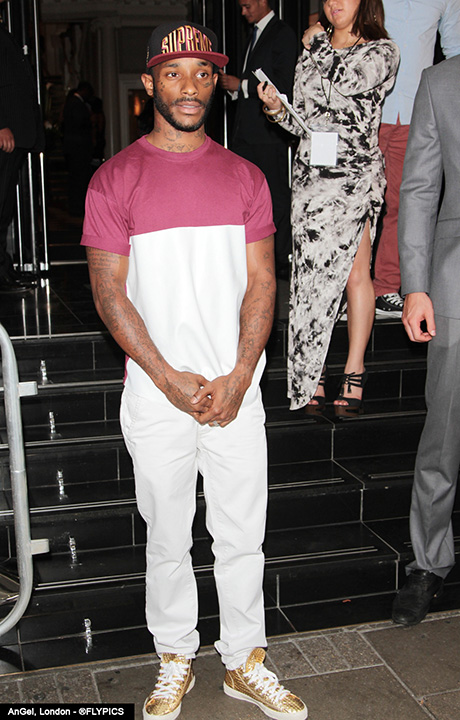 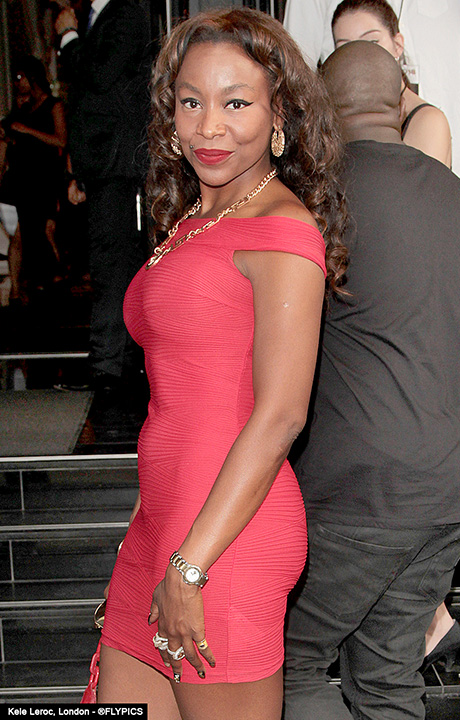 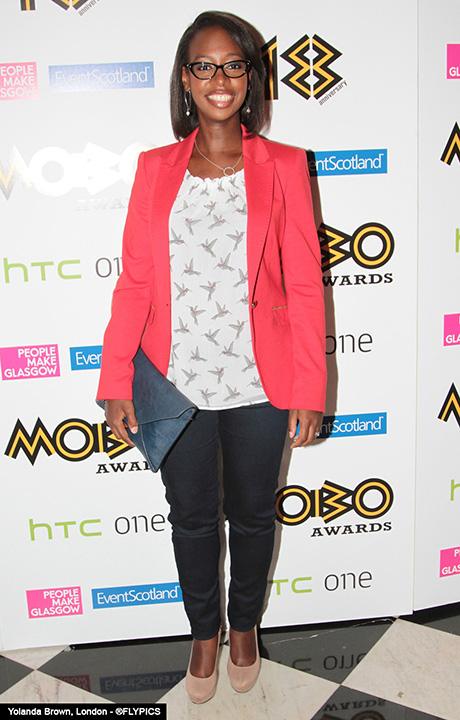 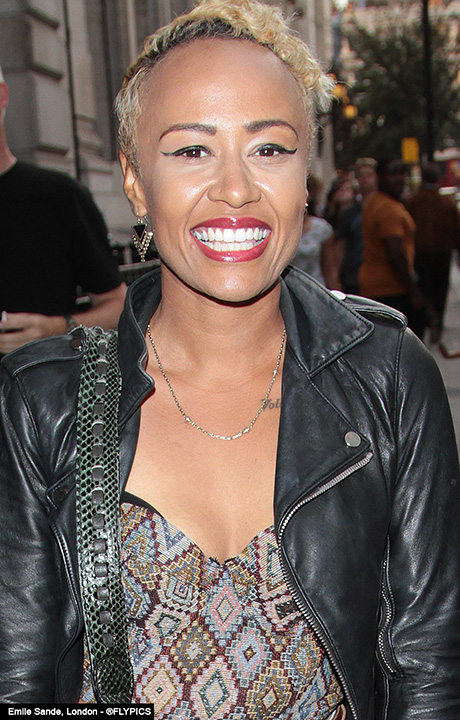 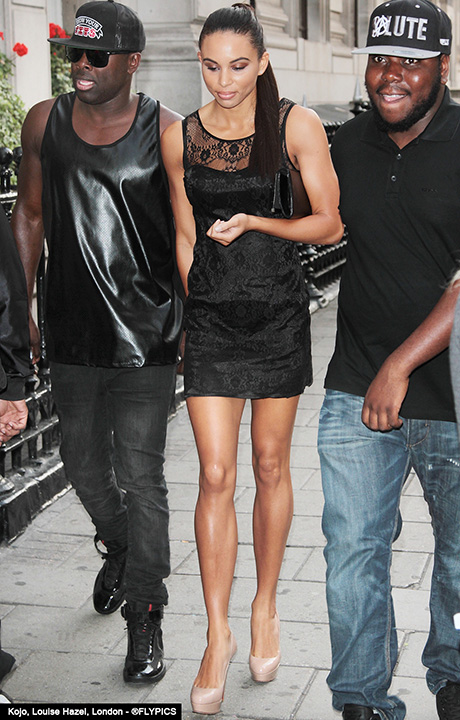 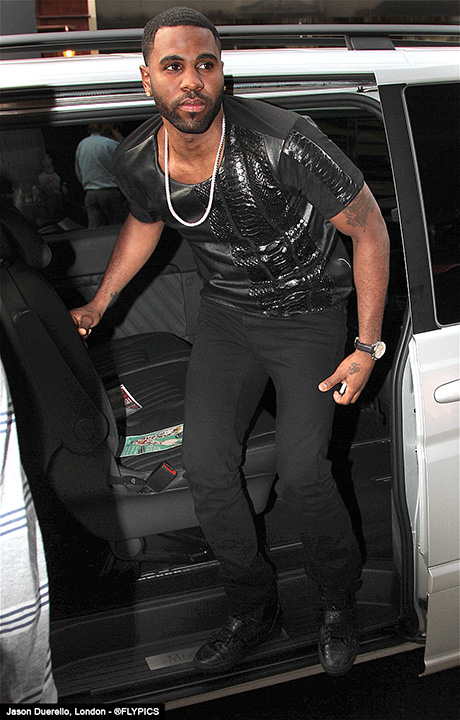