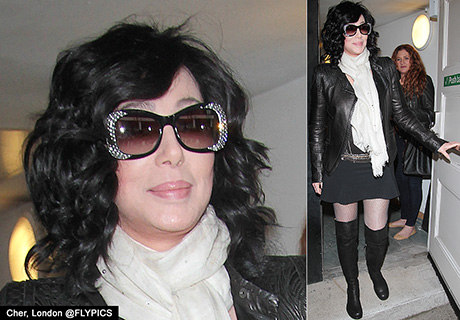 Actress, Singer/Songwriter looked to have rolled back the years as she stepped out in London, England. Cher 67, looked far younger than her years as she exited the BBC studios in London. 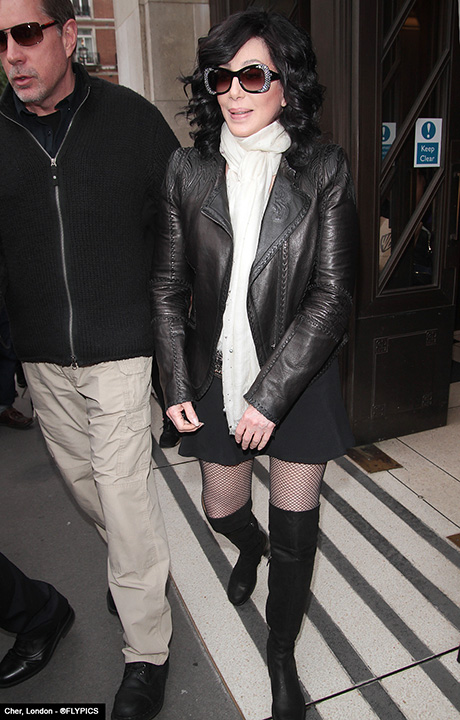 Wearing a black mini dress and fishnet stockings and sunglasses the singer looked picture perfect as she greeted press photographers who spotted the star entering via a fire escape. 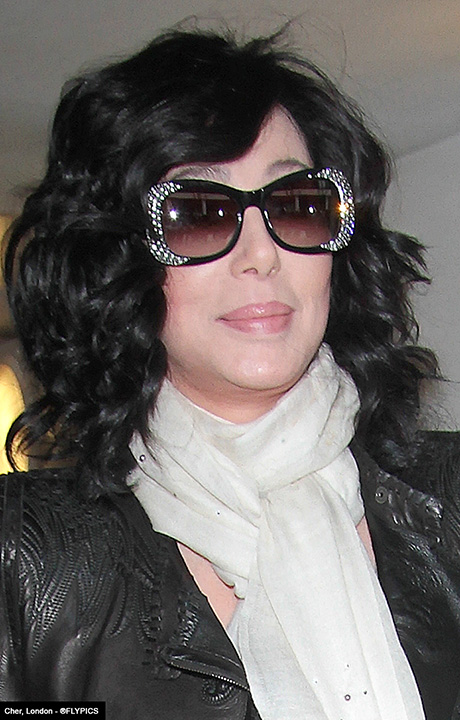 The camera shy star is in London as part of a promotional tour. 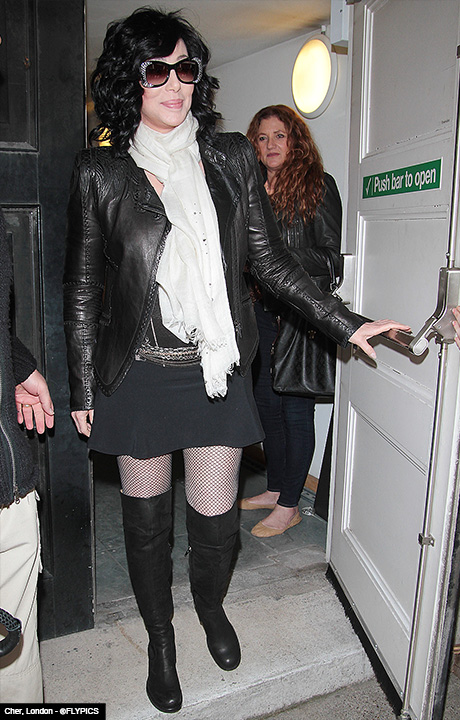 Singer/Songwriting talent Alexandra Burke rocked a mesh beanie and soccer top whilst partying in London. The casual look has been given the thumbs up by the fashion press and we think she looks fab also. 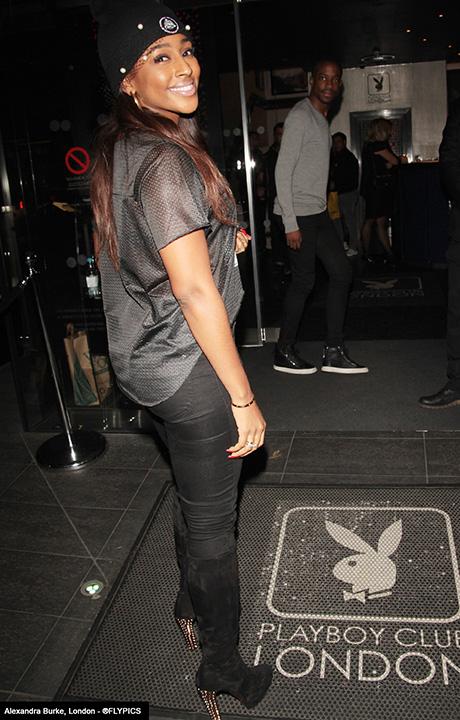 The X Factor star was celebrating fashion designer Percy Parker’s (PPQ’s) Birthday at Playboy. Living it large Alexandra had an 8.am appointment the following morning. 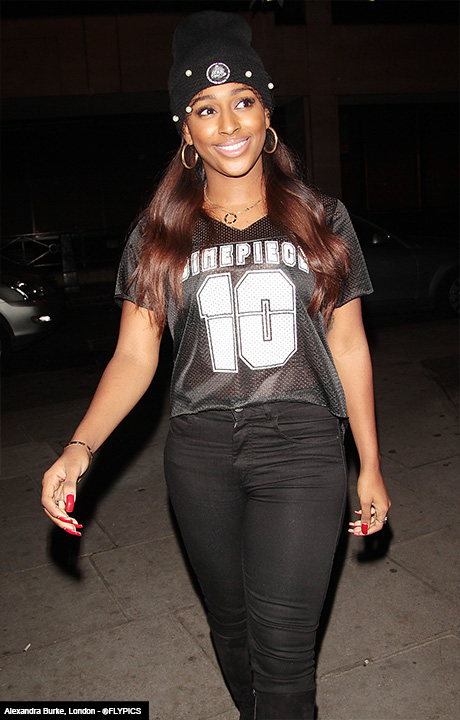