Britney Spears wraps up for radio in London 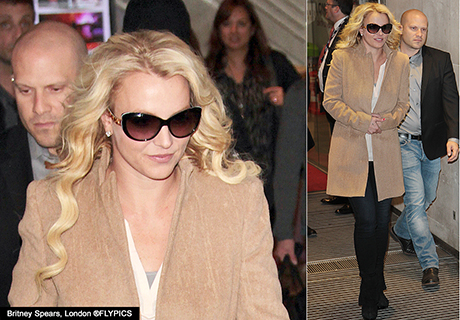 Despite the short walk from her hired car to the BBC HQ, American singer/songwriter Britney Spears was not about to take any chances with the barmy British weather as she rocked into Radio One. 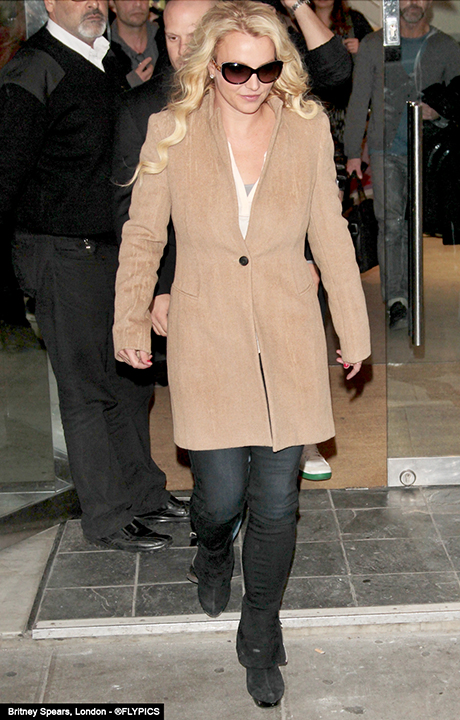 The singer who is on a scheduled press tour rocked into radio wearing a beige jacket and knee length boots rolled down to the ankle. 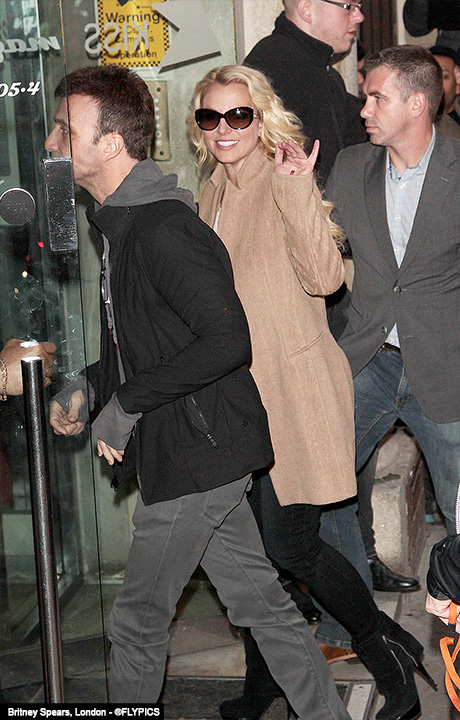 Accessorizing the look with a pair of Roberto Cavalli sunglasses, the ‘Gimme More’ singer greeted fans, some of which who had been waiting since 6.am to meet the American talent. 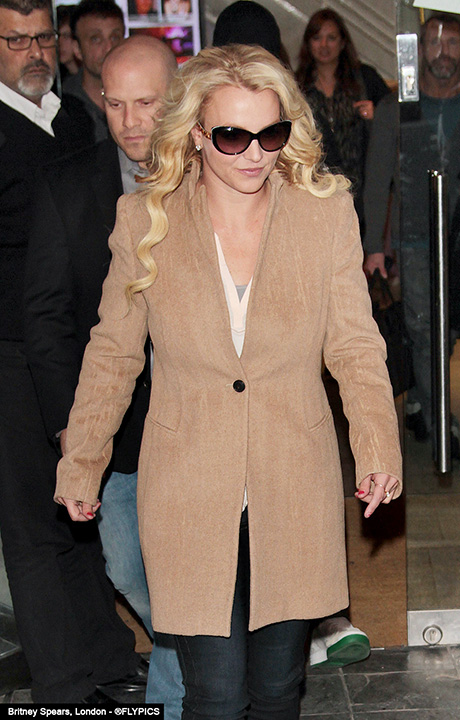 The American who has been in the UK for several days has used her time wisely. On Tuesday Britney was spotted sight seeing in central London. “She boarded a London bus at the Savoy Hotel and drove through Piccadilly,” said paparazzi.

Braving the barmy English weather there was a sigh of relief when the singer emerged from Magic FM without using an umbrella.

Saturdays singer Rochelle Wiseman looked pretty in pink as she exited Radio One. The pretty mother of one was a guest on the Nick Grimshaw breakfast show. 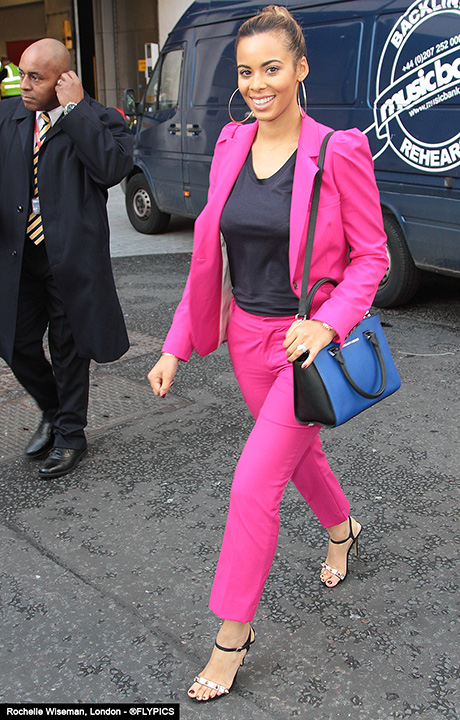 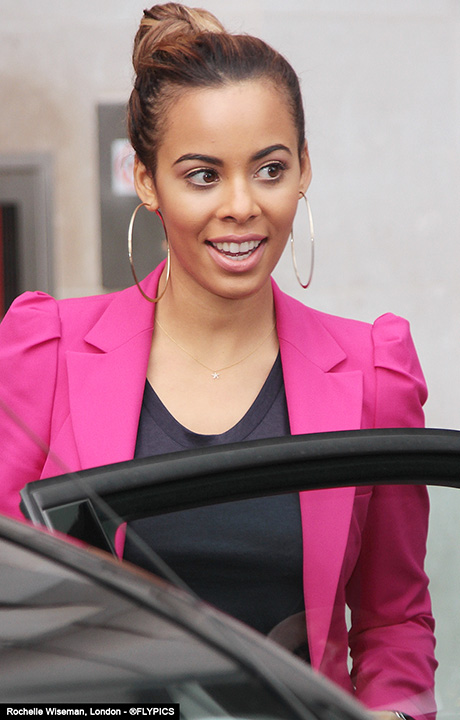 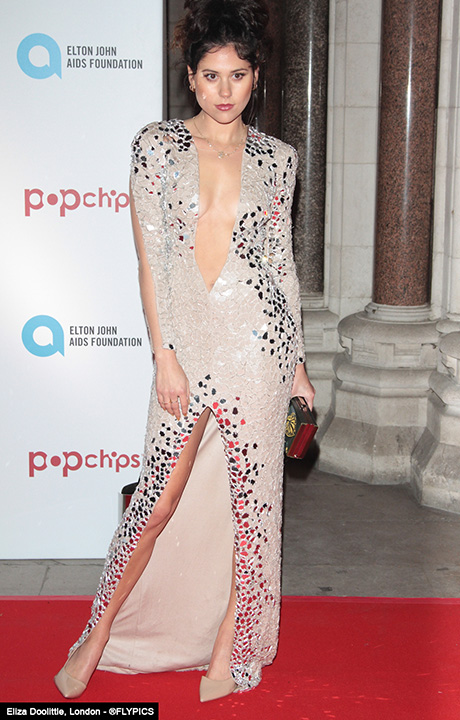