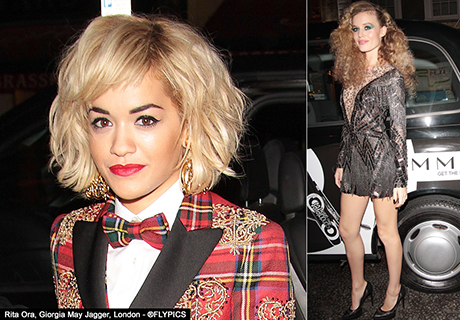 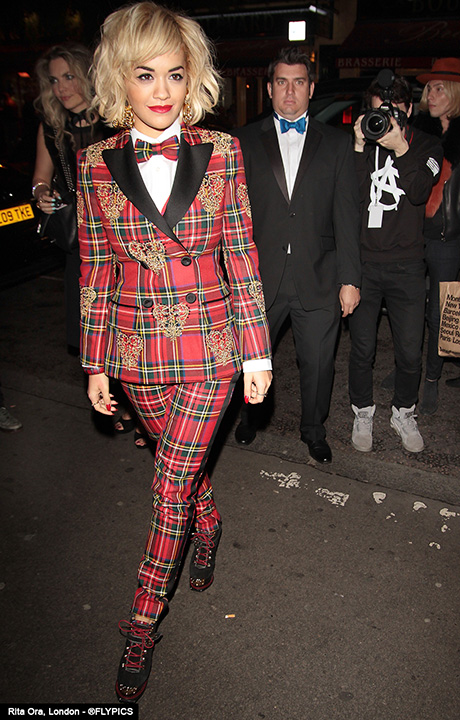 This must-attend, invite-only event was a fabulous reflection of Rimmel’s cutting-edge style – past, present and future. The fashion elite partied with Rimmel ambassadors Kate Moss and Georgia May Jagger, who arrived in authentic London style in Rimmel-branded black cabs. 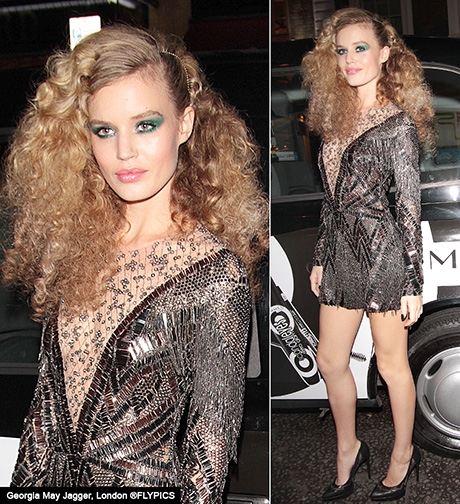 Guests also witnessed a unique fashion show and enjoyed a surprise performance from recording artist, Rita Ora, who, as recently announced, is the latest style icon to collaborate with Rimmel. Rita’s exclusive capsule colour collection will be released in March 2014, ensuring that Rimmel is beginning the next 180 years with a bang. 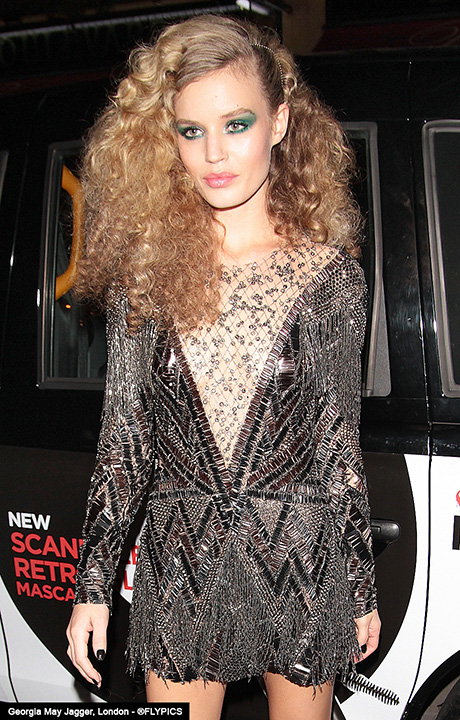 Incredibly, Rimmel is one of the world’s oldest beauty brands having been the fashion-forward inventor of the hip London look since 1834. Aptly, the party was hosted at the London Film Museum in Covent Garden, just a few metres away from the Strand where the first Rimmel headquarters was located back in 1860. 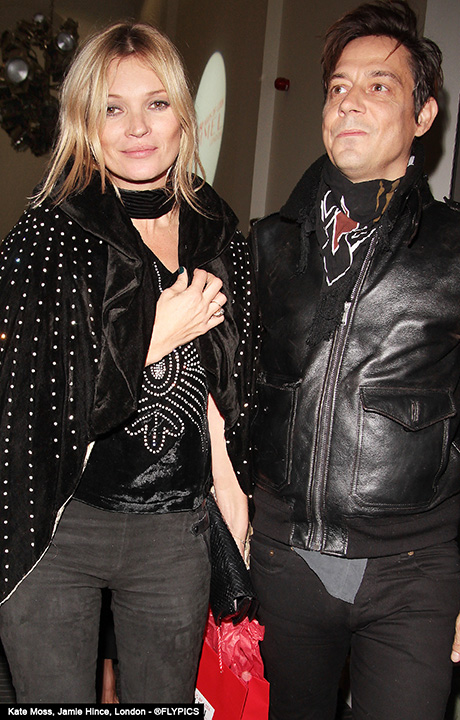 To kick-off the event, guests were treated to a celebration of Rimmel’s 180 year history and 180 years of ‘London cool’ through fashion, make-up, video and music.

Rimmel’s trend-setting heritage was brilliantly brought to life through a stunning fashion show involving 18 models representing 18 iconic looks from 1834 to 2014, including Brit beauty Georgia May Jagger who showcased the glam ‘70s Studio 54 style. 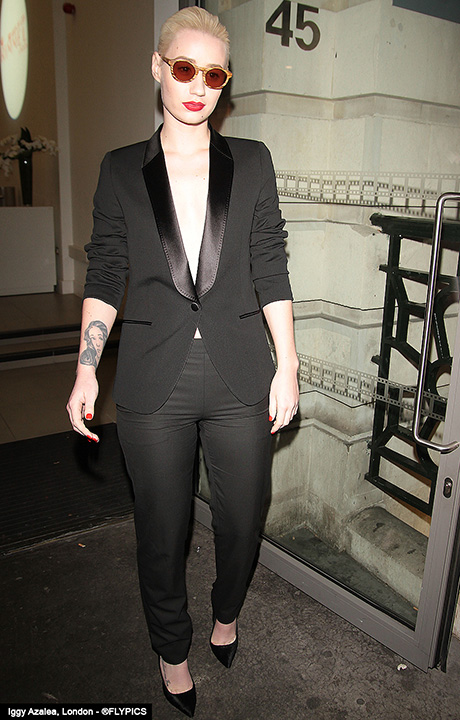 To perfectly capture the eye-catching essence of each era, all of the make-up looks were created by Rimmel’s international make-up artist, Kirstin Piggott. Once the final model took her place on stage, the line-up formed a chronological living timeline of Rimmel’s and London’s rich history of beauty and fashion. 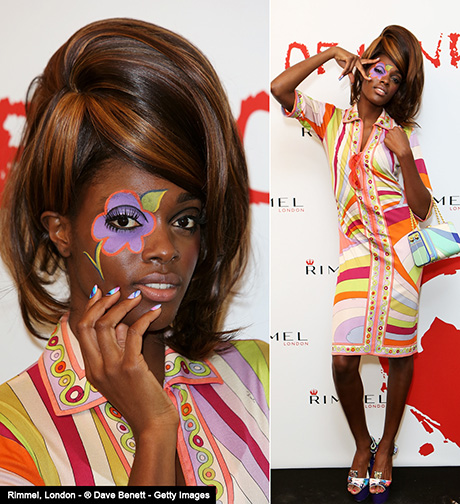 To the delight of the audience, the eighteenth model was none other than singer-songwriter Rita Ora, who epitomises today’s cool London look. Showcasing the look of today, Rita went on to thrill party-goers by performing her hit singles ‘Shine ya light’, ‘Hey Ya’ & ‘RIP’ followed by DJ Fat Tony – a close friend of Kate Moss – on the decks to keep the party pumping. There was no doubt that the Rimmel event was the envy of London town.

Following the event Rita Ora and Kate Moss headed to Jay Z’s concert at the Greenwich 02. Kate Moss was later spotted making a dash between traffic as she joined Rita Ora in her black Mercedes Viano. 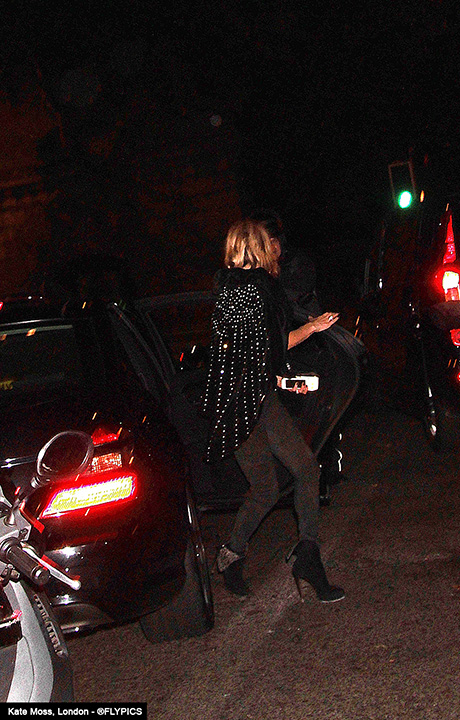 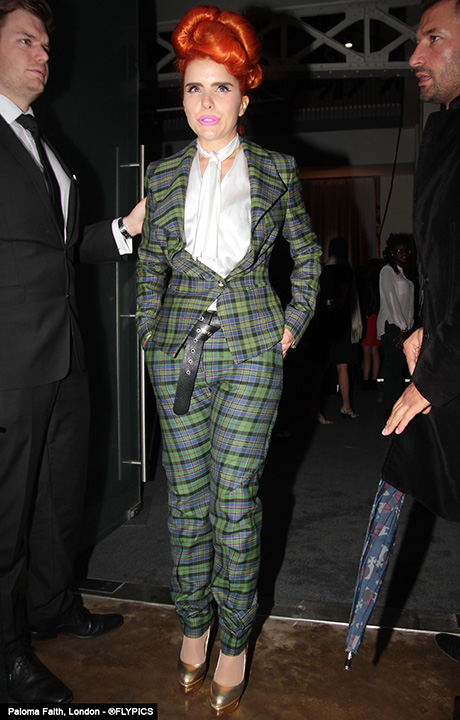 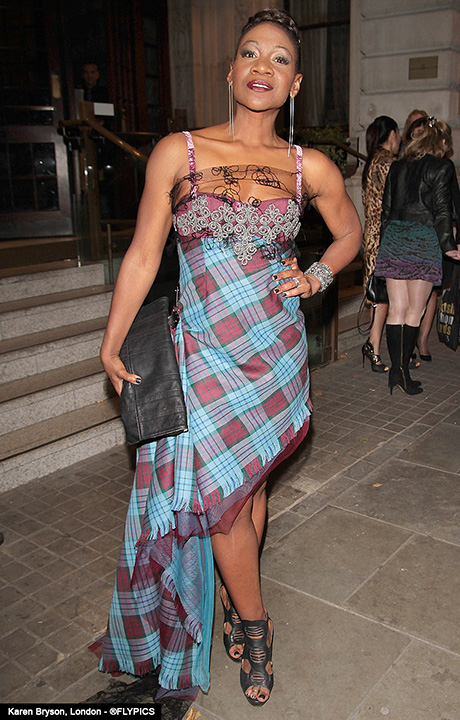