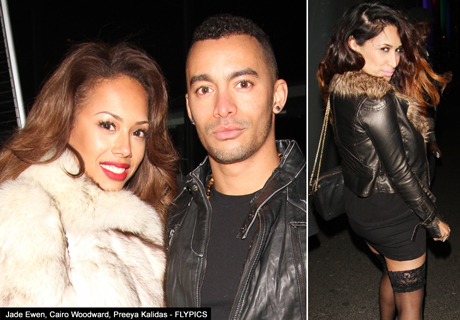 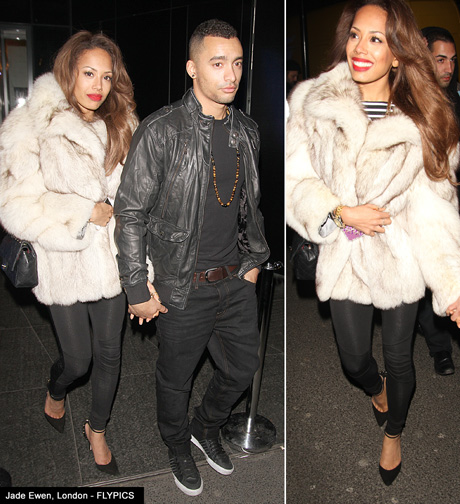 The Surprise Birthday celebrations were held at the W Hotel in London. The 25 year old singer/songwriter Jade Ewen looked surprised to see a few photographers outside of the venue. 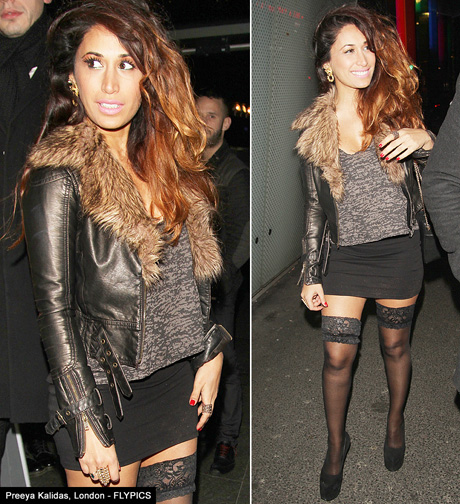 By 11pm all the guests had arrived including TV talent and recording artist Preeya Kalidas. The Bend it Like Beckham and EastEnders star Preeya raised pulses when she arrived wearing a black mini-skirt and stockings. Preeya is rumored to be in rehearsals for Bend it Like Beckham The Musical. 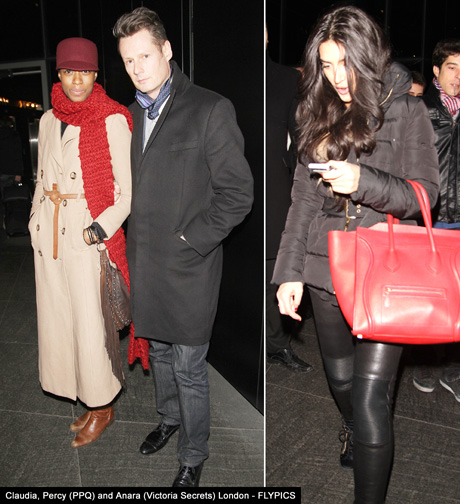 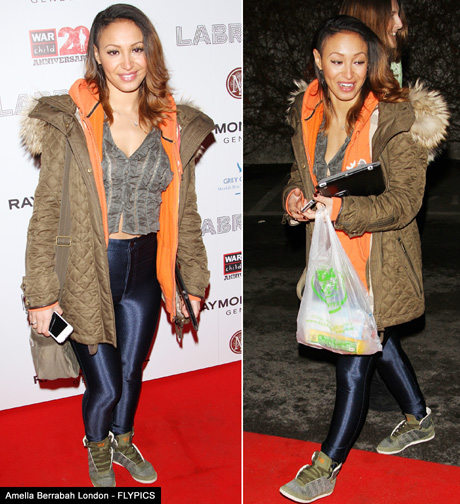 We spotted Amelle earlier during the week at a  recording studio in North London. The singer/songwriter was persuaded to walk the red carpet at the Labrinth/Raymond Weil pre-Brit party. 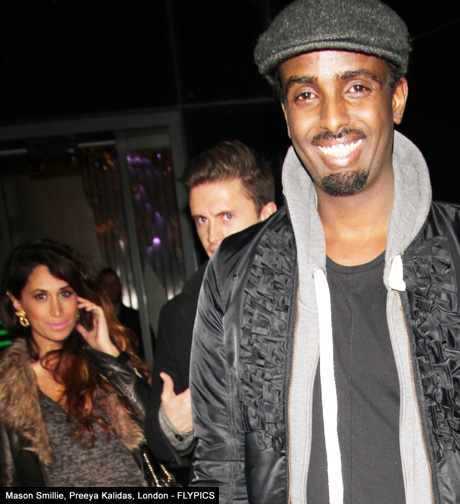 January has been a busy month for Jade Ewen who was a guest at Supermodel Jouran Dunn’s leaving party. Jade also walked the red carpet at the UK premier of Flight. 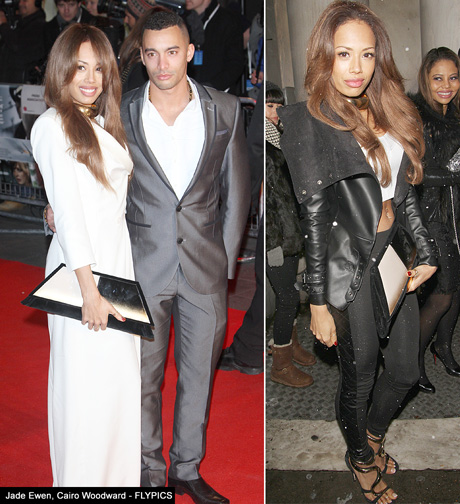 Dancing on Ice star Anthea Turner who was voted off the show was pictured today as she arrived at ITV studios on the South Bank in London. 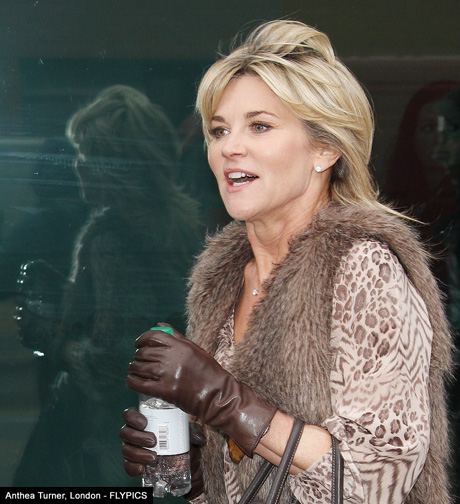 The TV talent looked happy to trade conversations with the press. 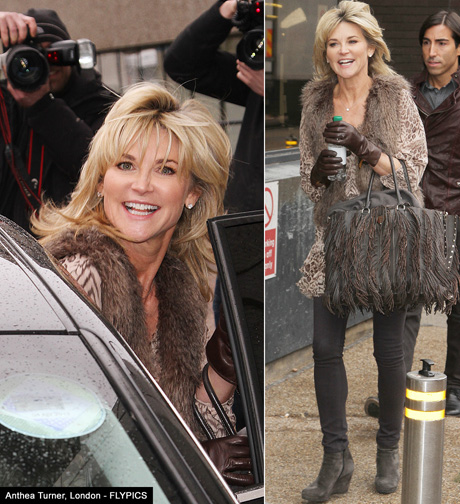