Labrinth hosts dinner for one hundred 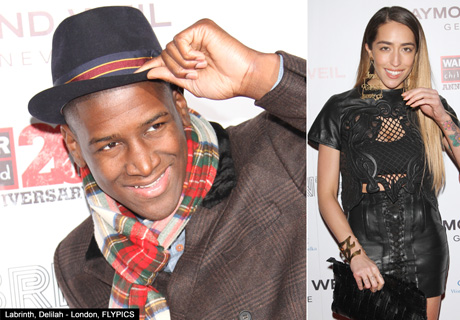 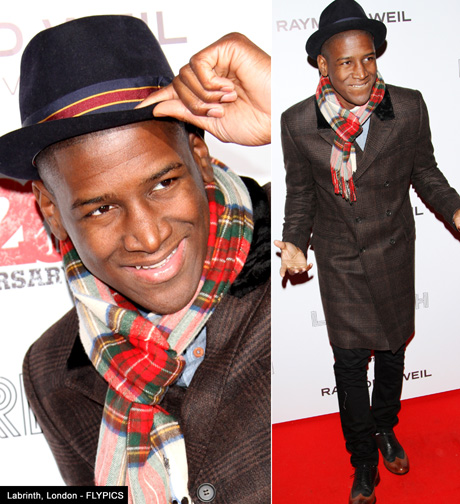 Following on from the success of last year’s ‘Unofficial Pre-BRIT Awards Dinner’, the event was held to honour War Child who are celebrating 20 years of work changing and saving the lives of 800,000 children in the world’s most war torn countries. The BRIT Awards will this year recognise War Child for their incredible work by presenting them with the inaugural Special Recognition Award in next month’s ceremony.

The intimate dinner for over 100 guests, saw some of the UK’s most established and emerging artists come together to celebrate the work achieved by War Child. For behind the scenes video go to: http://www.youtube.com/embed/p4Go7dibbNY 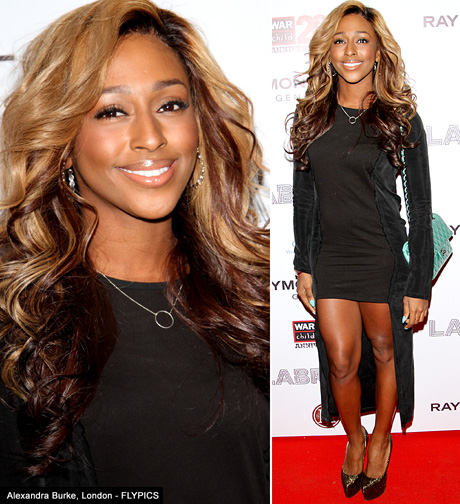 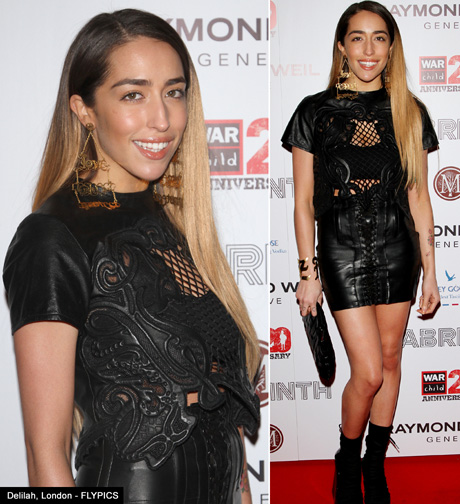 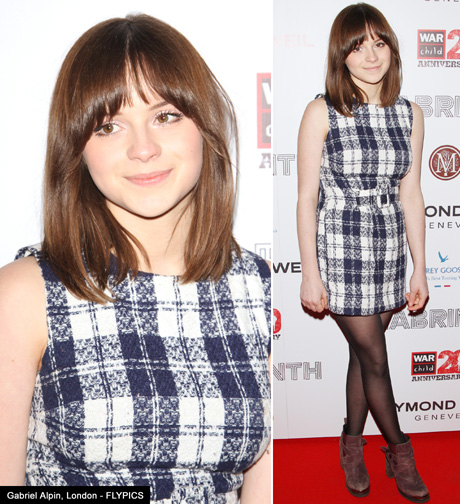 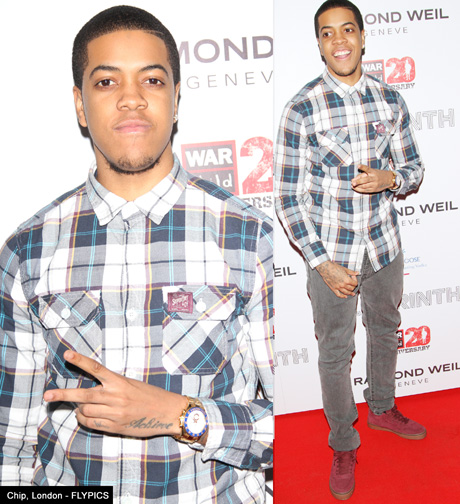 It was a similar fashion theme for UK artist Chip. 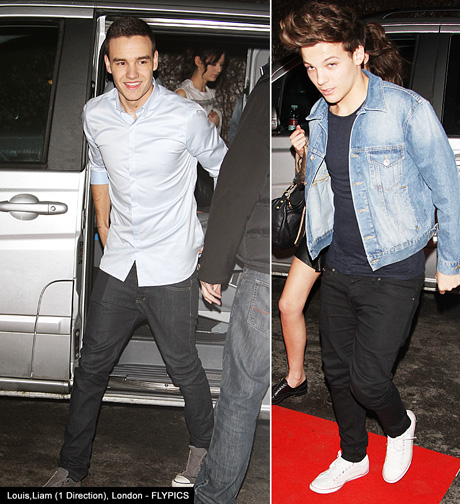 Louis Tomlinson and Niall Horan from One Direction also attended the party. 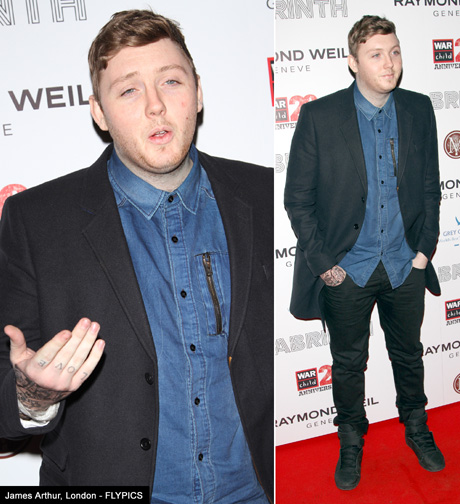 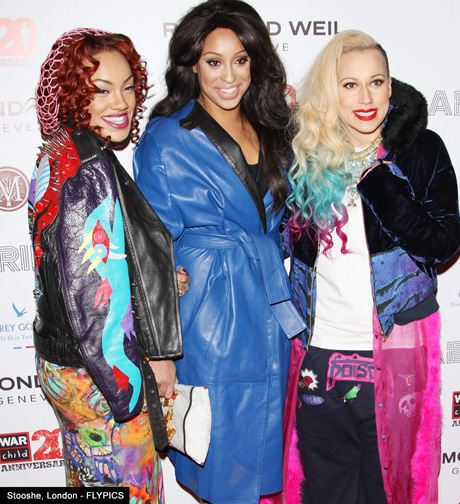 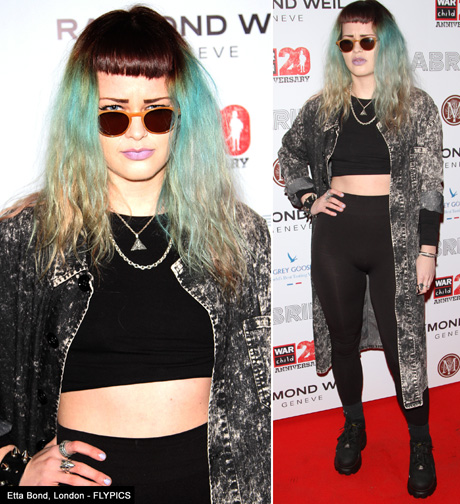 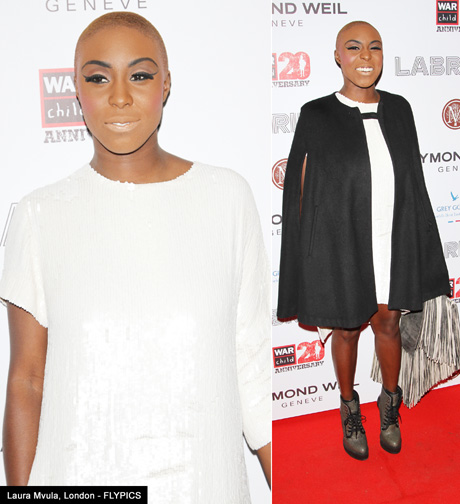 Birmingham born soul singer Laura Mvula (above) was shortlisted for the 2013 Brit Award of Critics Choice. 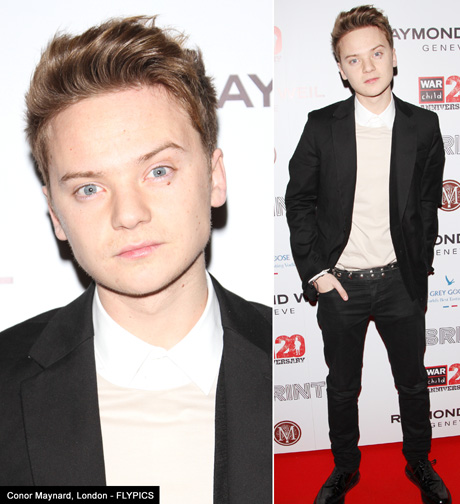 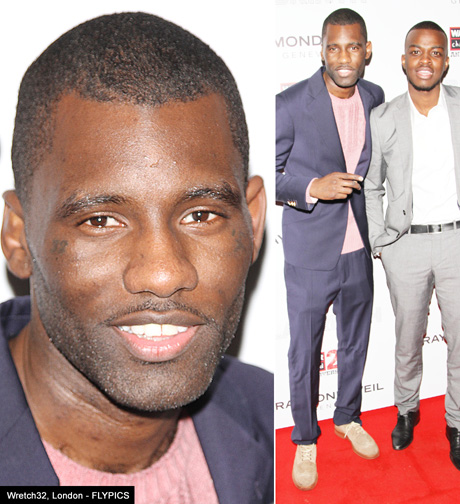 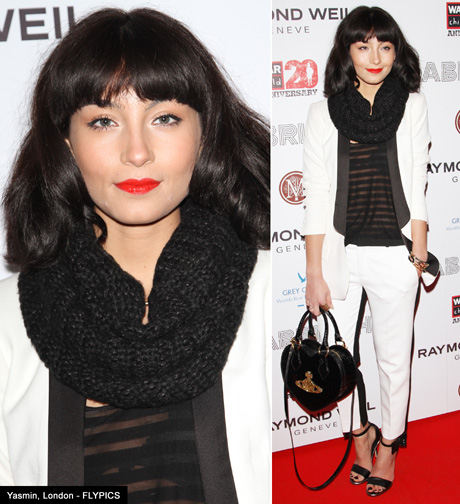 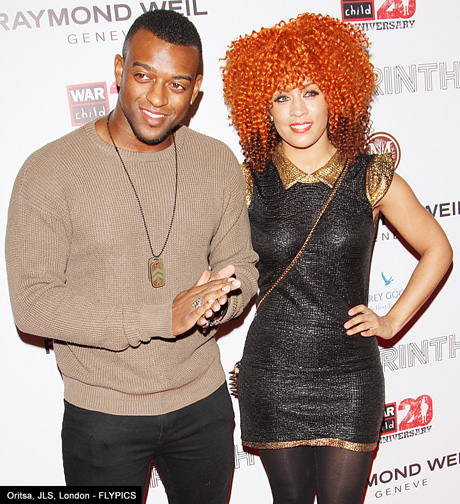 Oritse Williams from JLS also rocked the VIP guest list and introduced a new artist. JLS topped the charts with ‘Beat Again’ and ‘Everybody in Love’.

“We are delighted to have teamed up with Labrinth again, one of the UK’s most exciting musicians, and War Child. The ‘RAYMOND WEIL Annual Music Dinner’ was a wonderful event attended by some of the best talent in the business” – Says Pierre Bernheim, Director – RAYMOND WEIL