Singer Jessie J to cut off hair for charity 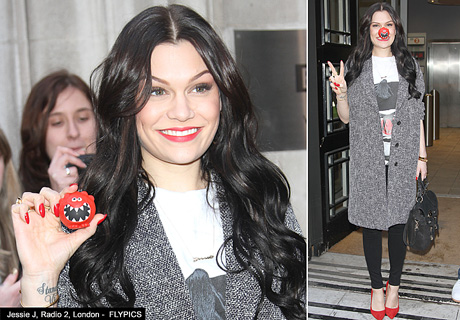 Brit singer Jessie J was snapped exiting the BBC Radio 2 studios just hours after she reportedly announced she intends to shave off her hair for charity. 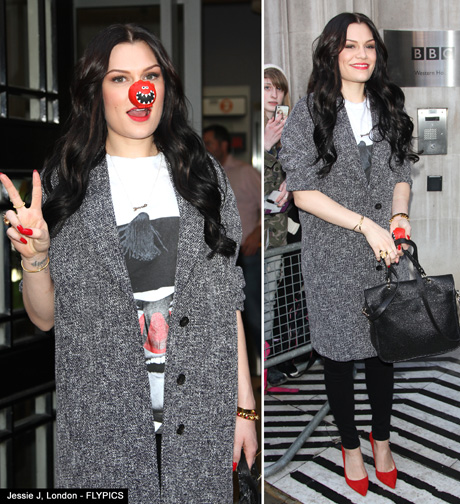 Jessie J was mobbed by her fans when she was spotted by Flyer Newspaper exiting the BBC Radio 2 studios in London.

Despite requests for clarity from the press photographers ”Do it like a Dude’ singe Jessie will keep us all guessing.