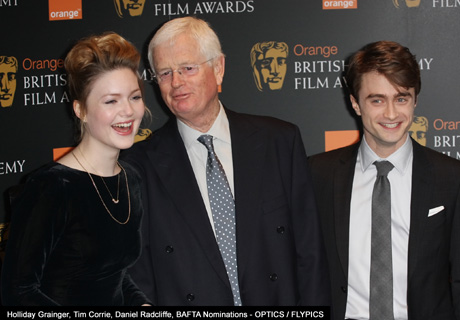 Danielle Radcliffe and Holiday Grainger are pictured at the BAFTA Academy awards nominations in London. Arriving at 6 am the stars signed autographs and posed for a few snaps before meeting the Worlds press who were treated to a working breakfast. 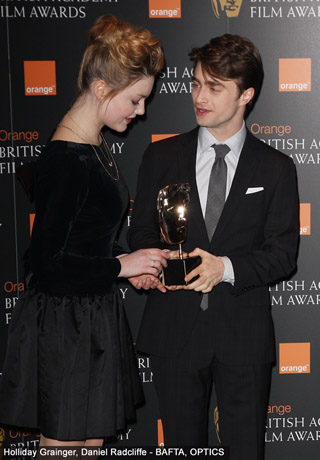 The BAFTA Nominations are as follows:

Silent movie ‘The Artist’ leads this year’s Baftas with 12 nominations, including best film and best director. Its two stars, Jean Dujardin and Berenice Bejo, are in the running for best actor and actress. 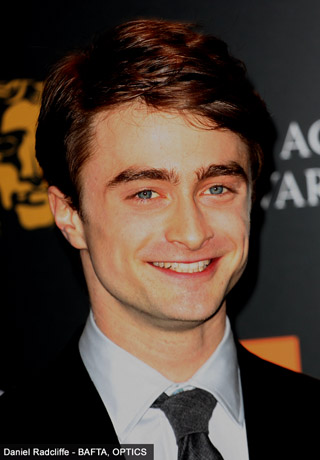 Meryl Streep is nominated for best actress in The Iron Lady, with George Clooney among best actor hopefuls. Streep and Bejo are up against Michelle Williams for My Week With Marilyn, Tilda Swinton for We Need to Talk About Kevin and The Help’s Viola Davis.

Reacting to ‘The Artist’s’ brace of nominations, Dujardin said: “It makes me so happy that so many people are embracing this movie, a black and white silent film, and that it is becoming so universally celebrated.