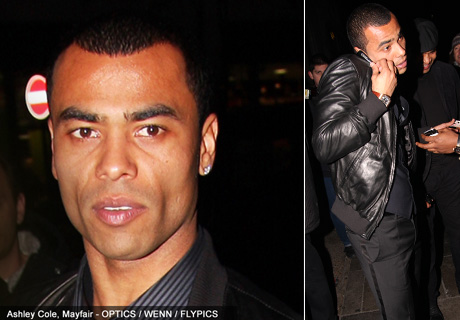 The rumour mill was spun into overdrive when Ashley Cole exited the Mayfair Hotel locked into a deep conversation in-front of dozens of paparazzi. 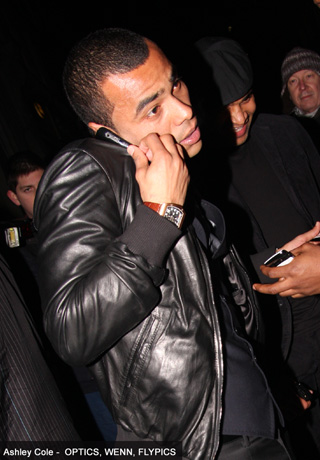 Not even a bevy of beauties who accompanied the soccer player and his entourage could divert Ashley Cole’s attention away from his phone. 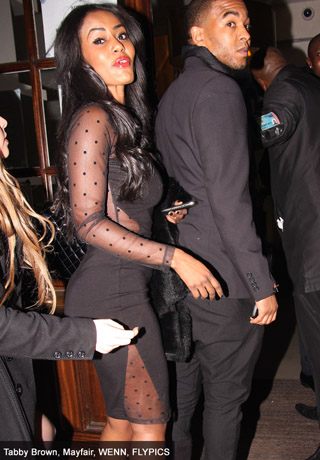 Also joining them was the glamorous model Tabby Brown and a number of Reality TV stars. 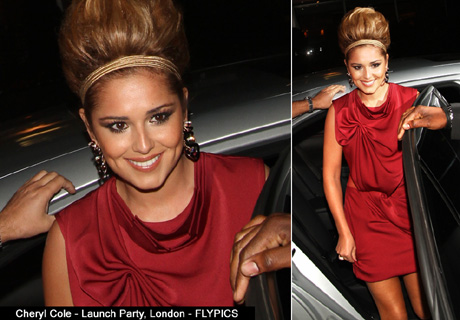 Could Ashley have been on the phone to his ex – Cheryl Cole (Above).

Sharing centre stage with the premier players were ‘Structured Reality TV’ stars Harry Derbridge and Amy Childs. They were snapped heading to Harry’s debut Jewellery launch at the Jewel Bar in Piccadilly. 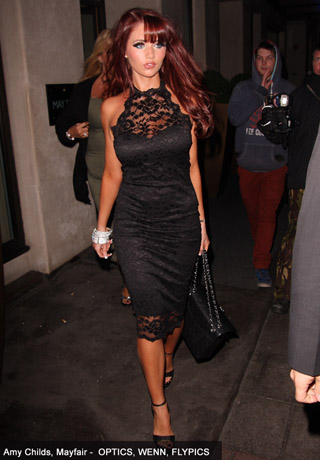 Also at the Mayfair was former Atomic Kitten vocalist Kerry Katona and Mel B’s younger sister (Actress) Danielle Brown.  The pair were in fits of giggles after a paparazzi reportedly thought Kerry’s name was Rebbecca he got upset when she, Kerry didn’t respond. 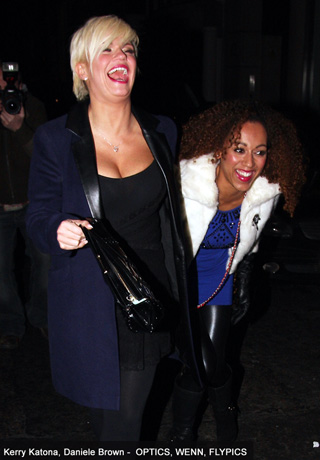