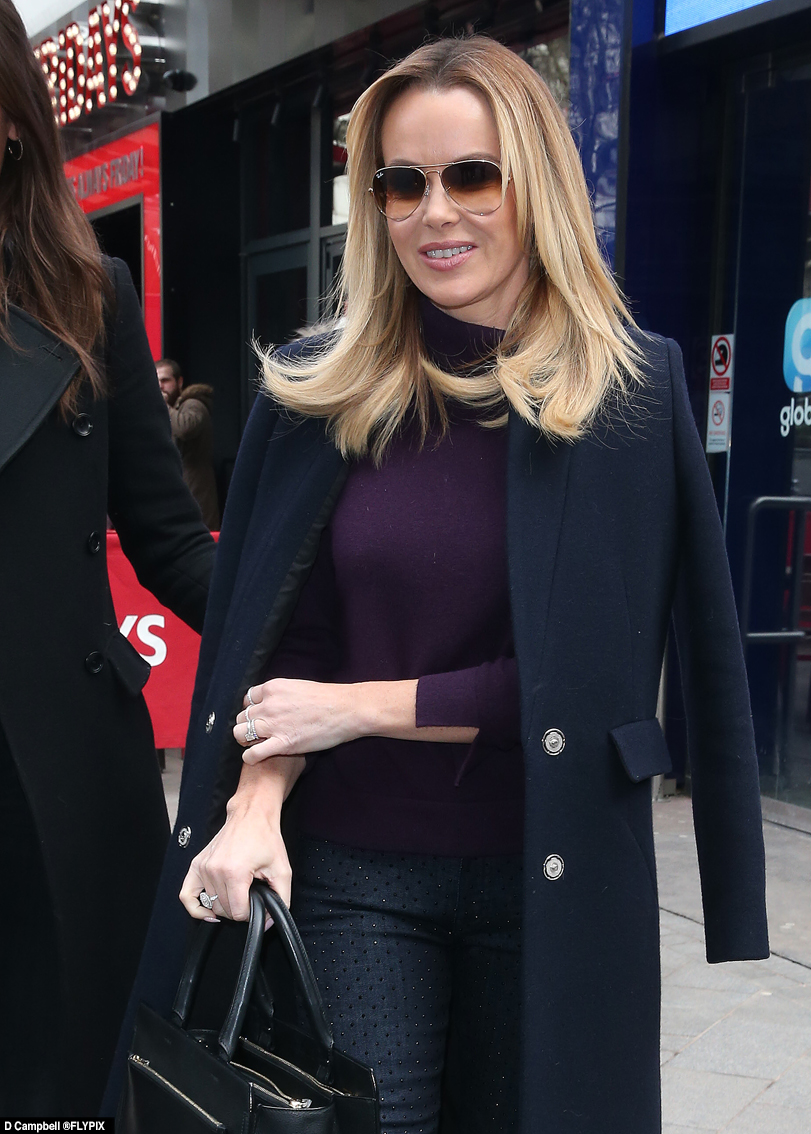 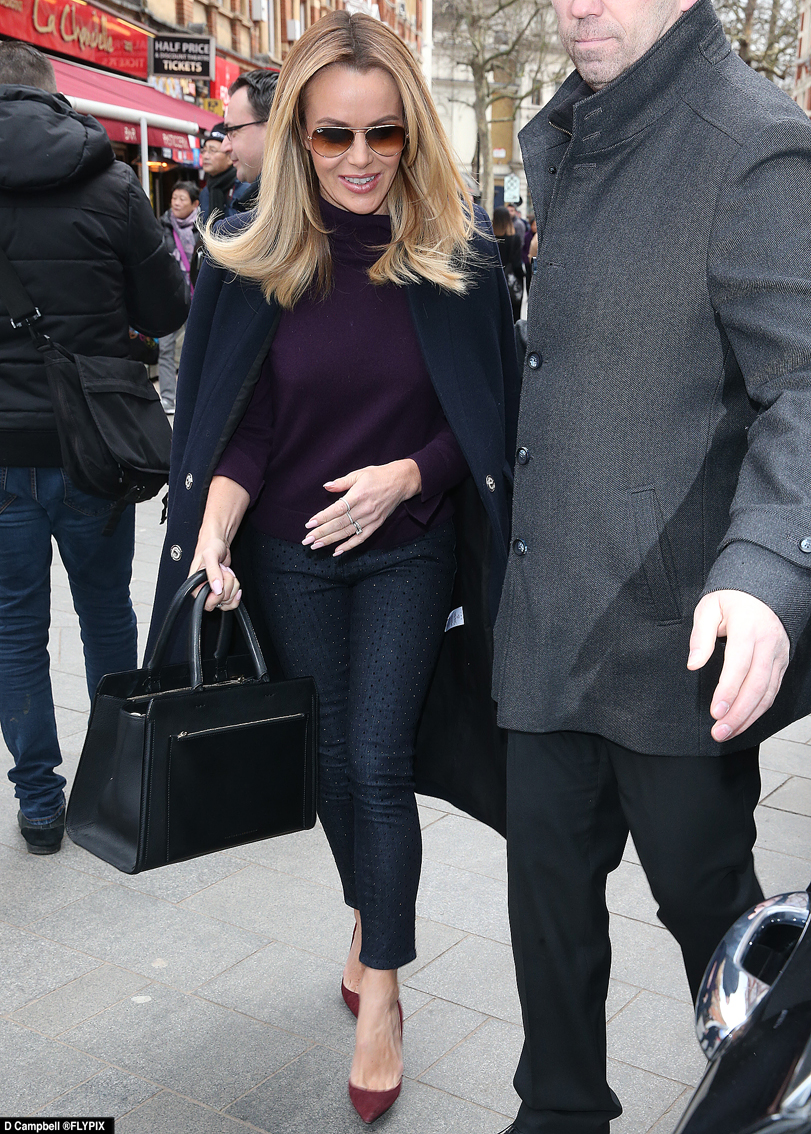 Amanda was greeted by surprised onlookers, the TV star posed for selfies and greeted the press when she arrived at the London studios. 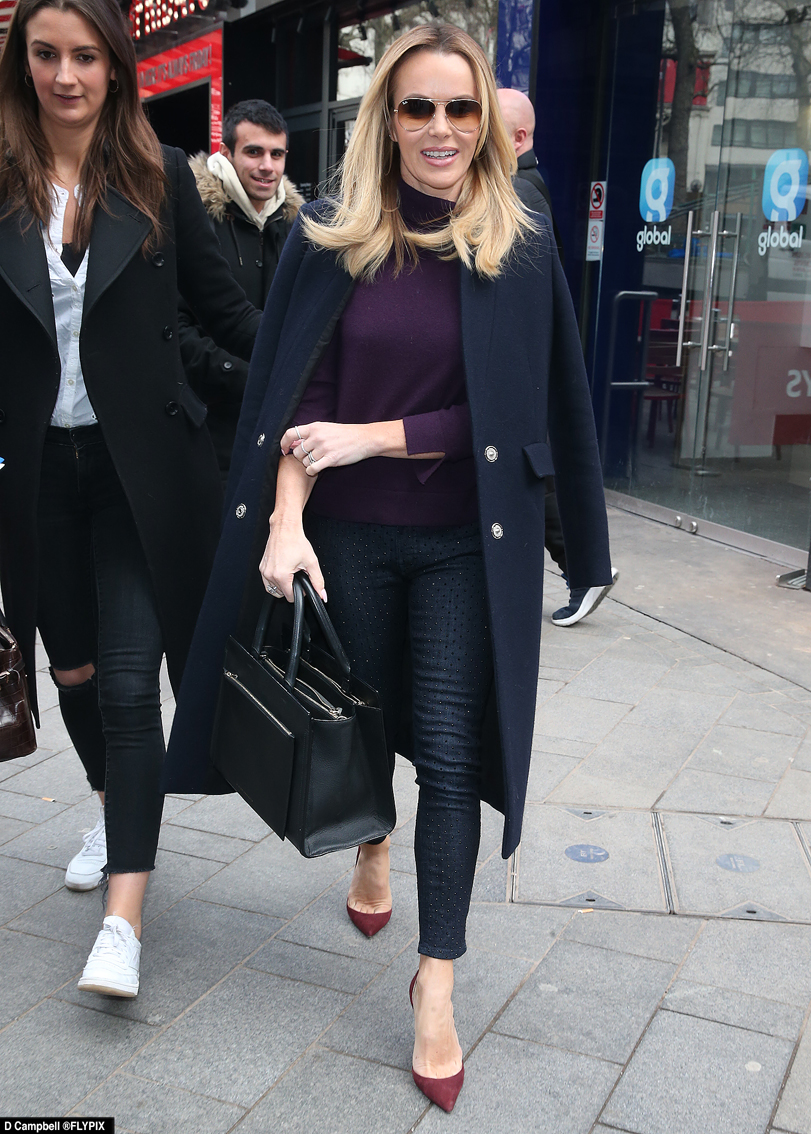 Talented presenter Amander has come along way since she was first spotted as a contestant on TV’s Blind Date at aged nineteen. 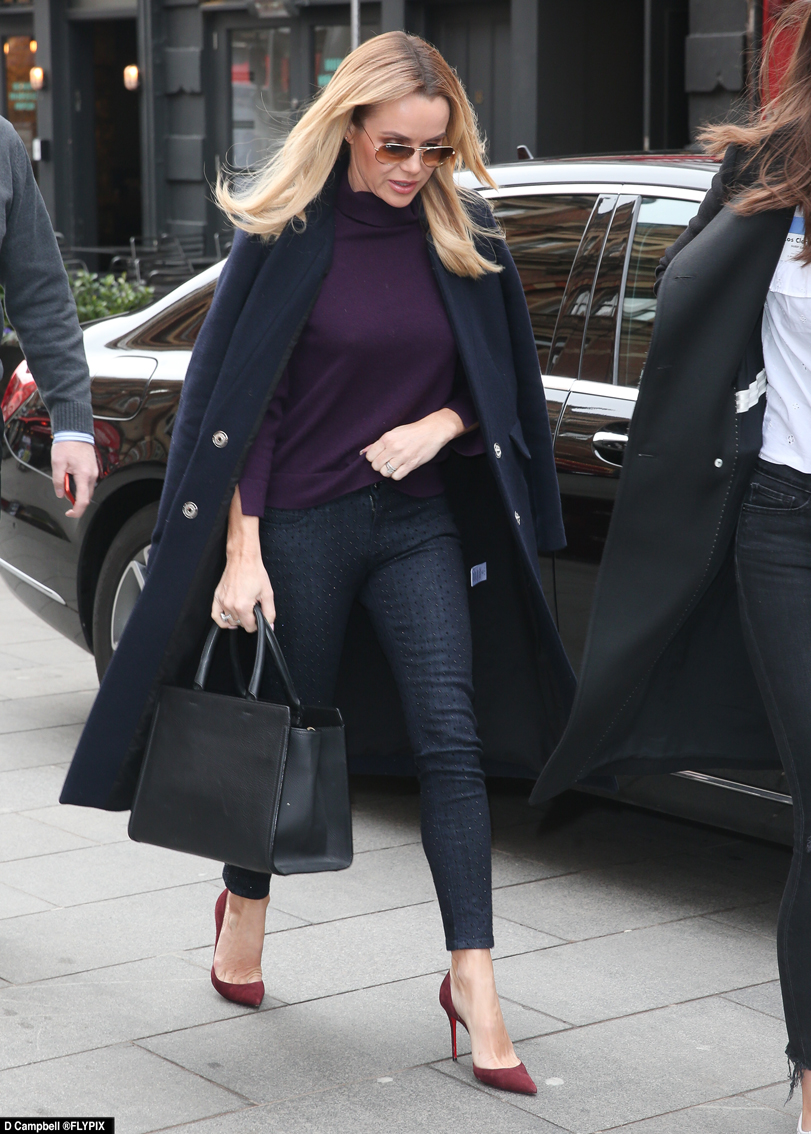 During her intro with the late Cilla Black Amanda confessed to having a soft spot for actor Jack Nicholson. Amanda did however make a huge impression on that show and it was not long after that she was immersed in acting roles before becoming a nation favourite TV presenter. 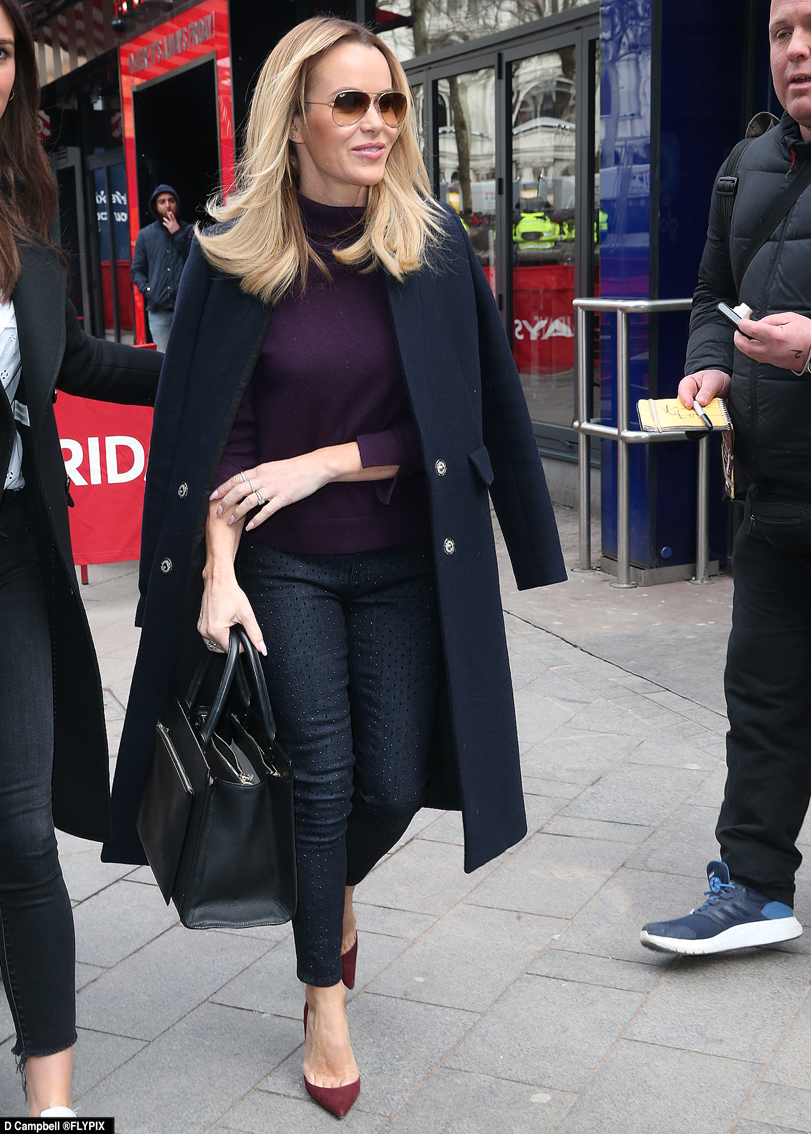 Amanda has gone on to become a house-hold name with regular appearances on ITV’s this morning as wall as being one of four presenters on TV prime time show Britain’s Got Talent in which she hosts alongside Simon Cowell, Alesha Dixon and David Walliams.