Stunning US. model Veronica Valle steps out in Mayfair London 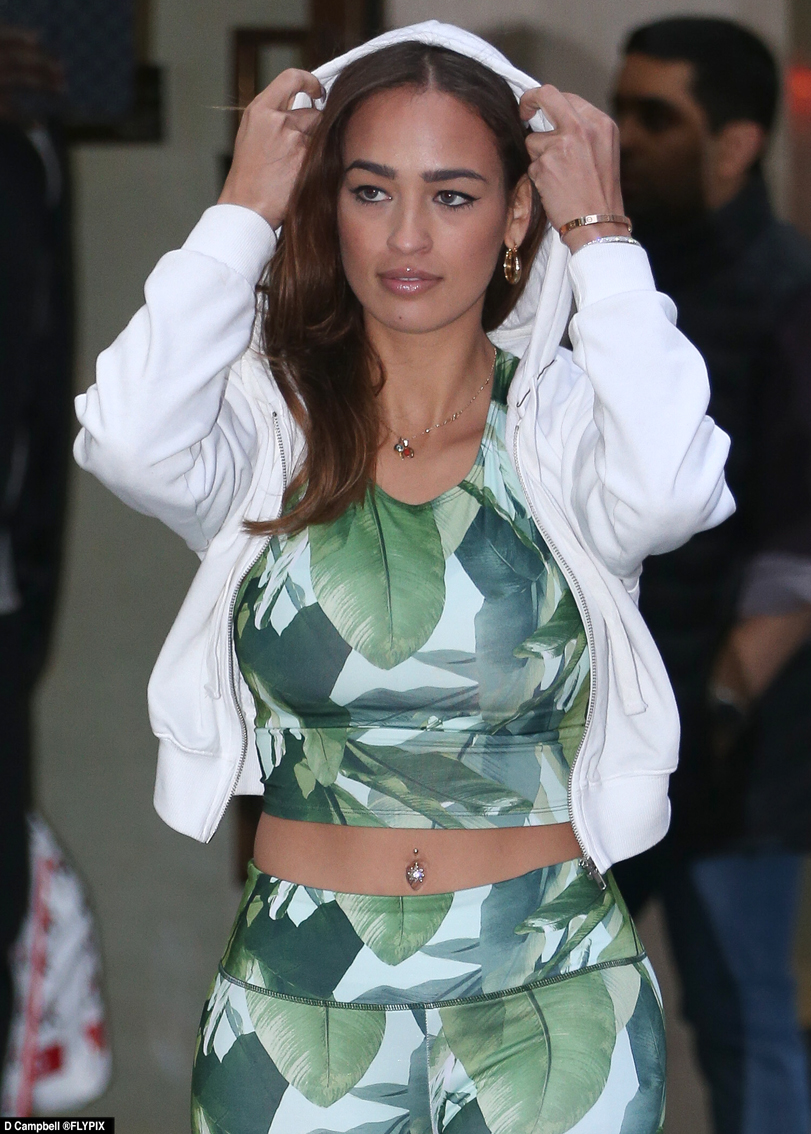 Looking fabulous in floral lycra leggings and matching crop worn beneath a white causal hooded sweatshirt the American model stood out from the crowd arriving in a London taxi. 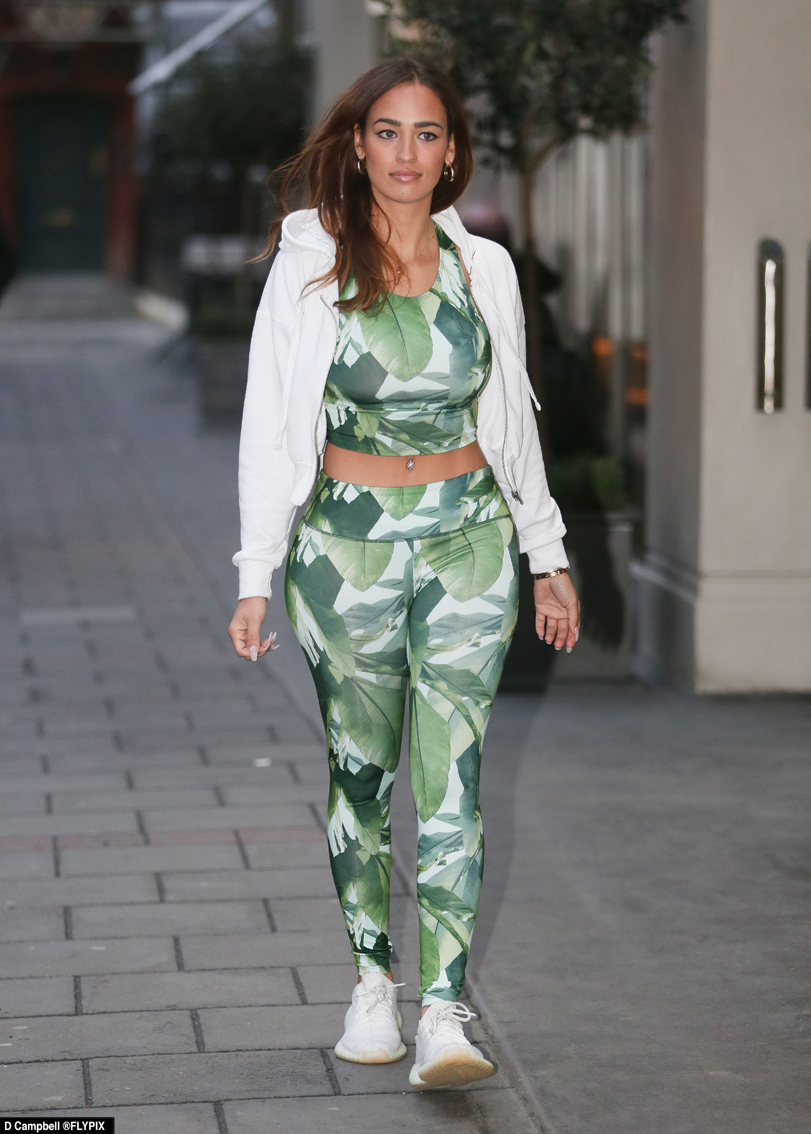 The star appears to be making the most of he week long visit to the UK as later in the day Veronica was spotted at world famous children’s store Hamleys. 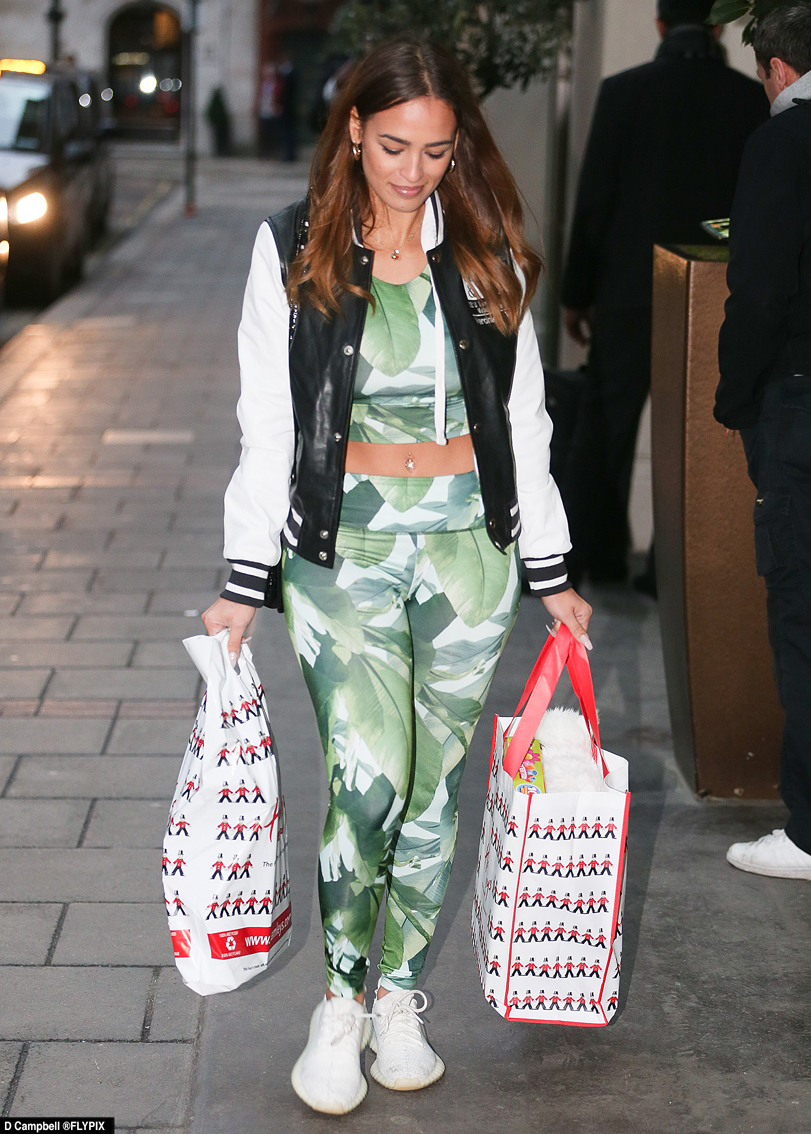 Previously linked to F1 racing star Lewis Hamilton, Veronica has a sizeable UK fanbase. The American looked stunning as she stepped out from her London hotel after an afternoon of shopping. 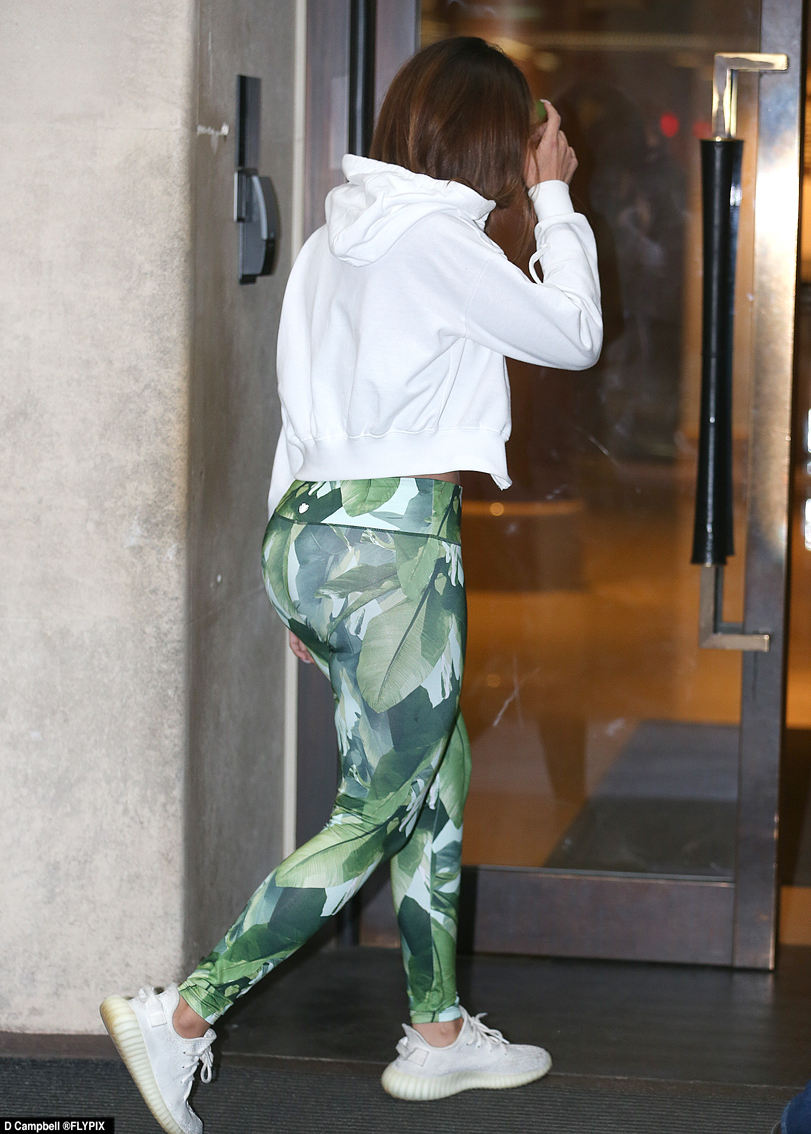 During her week-long visit to the UK Veronica Valle appears to have been on a tight schedule of modelling, and public appearances. Veronica has even found time to play a leading role in a high-profiled music video. 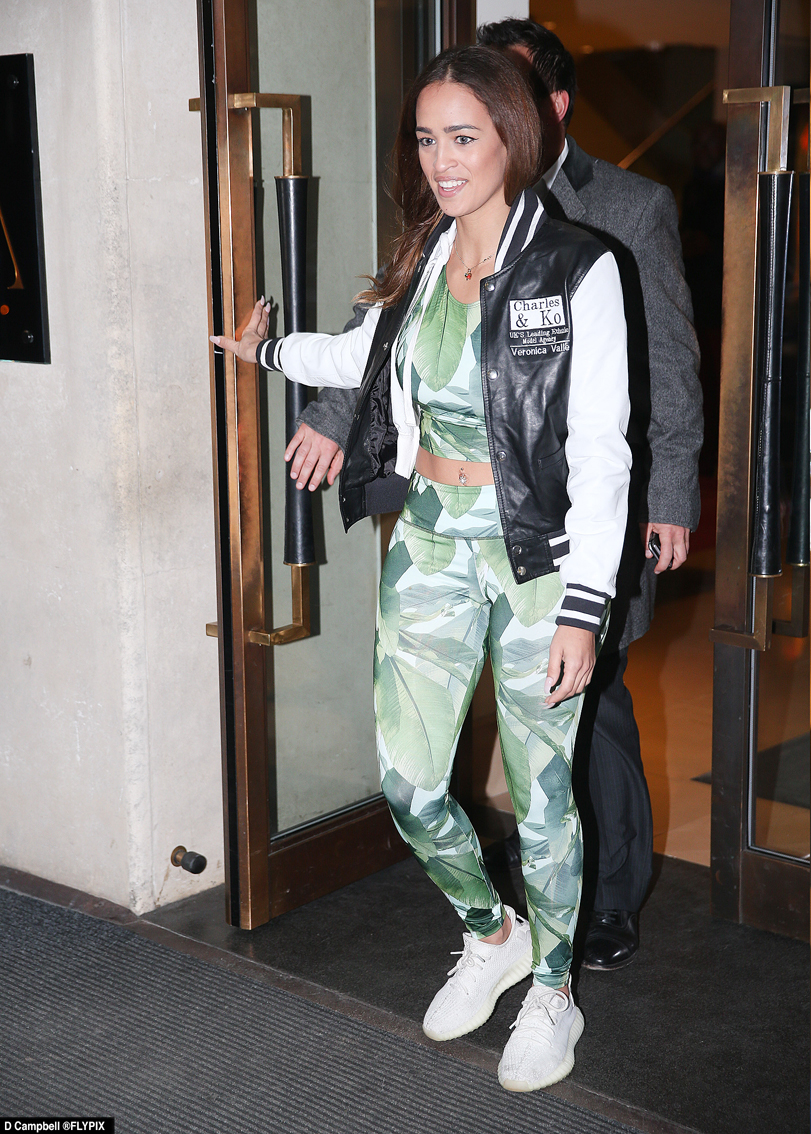 The Star who’s European bookings have been through London based model-agency Charles & Ko looked stunning when spotted by eagle eyed snappers on Friday night. 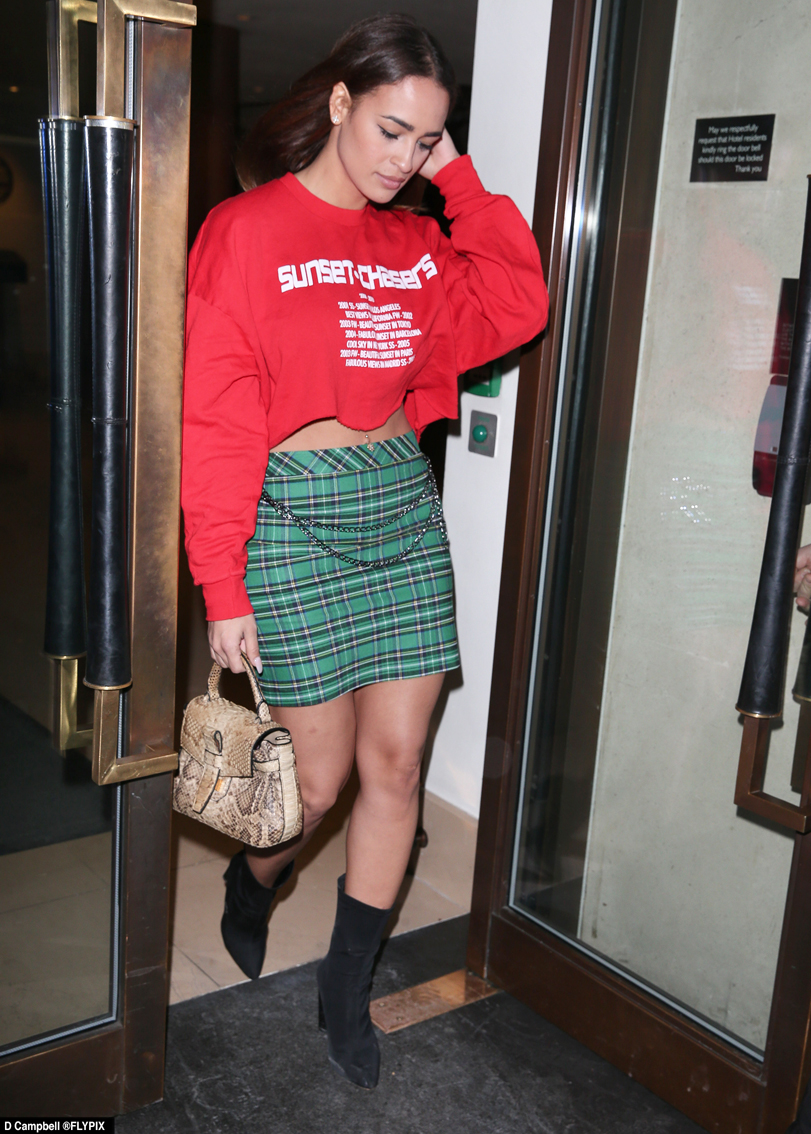 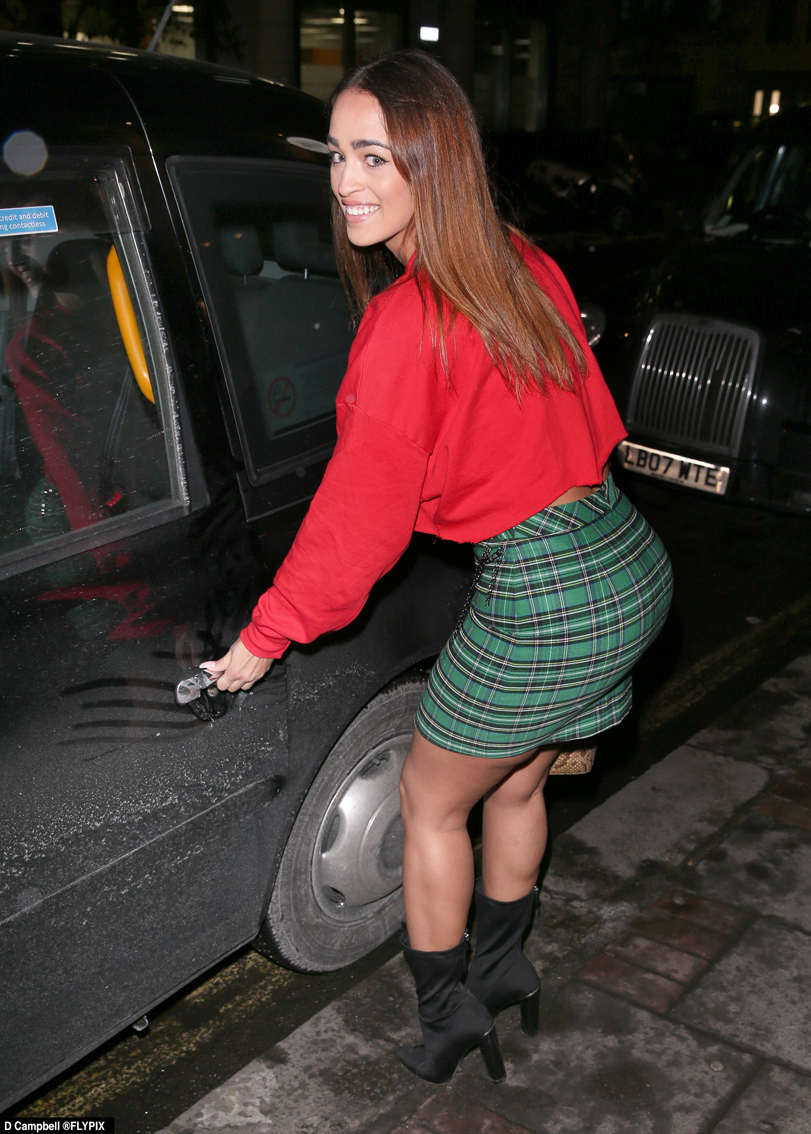