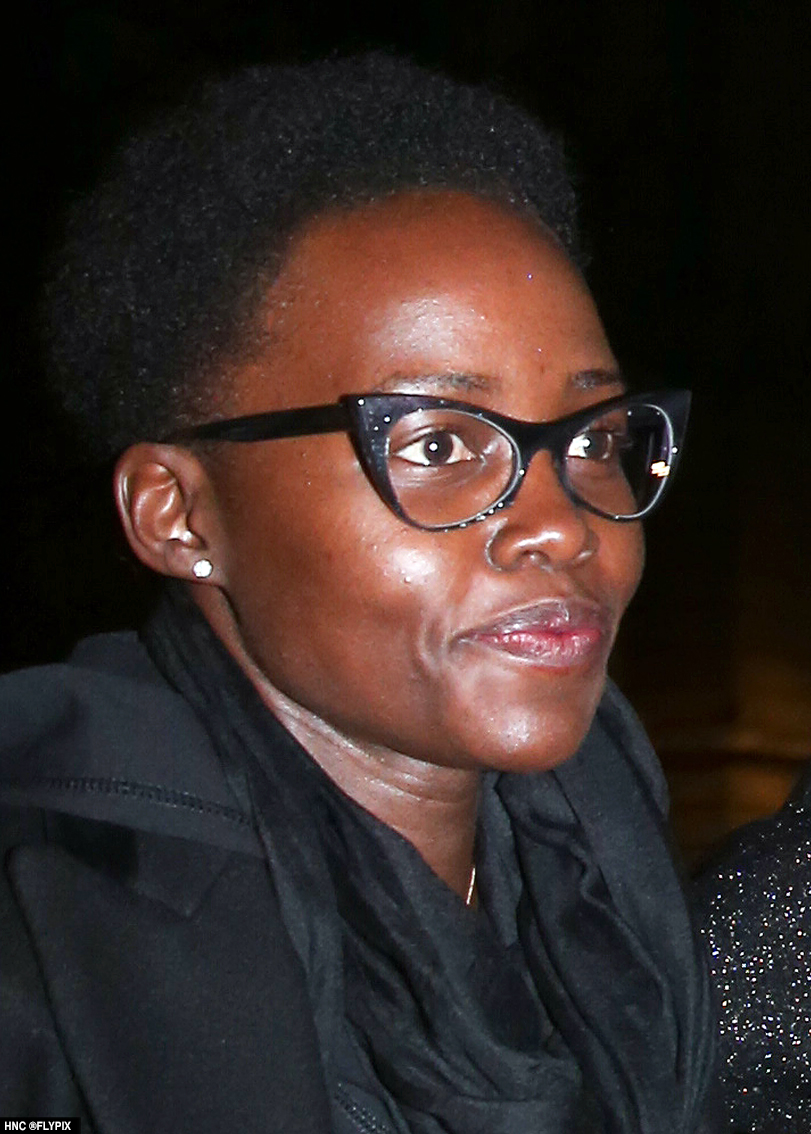 Hollywood actress Lupita Nyong’o looked stylish in black as our exclusive pictures reveal. The star is pictured as she checks in to her hotel in London this evening. 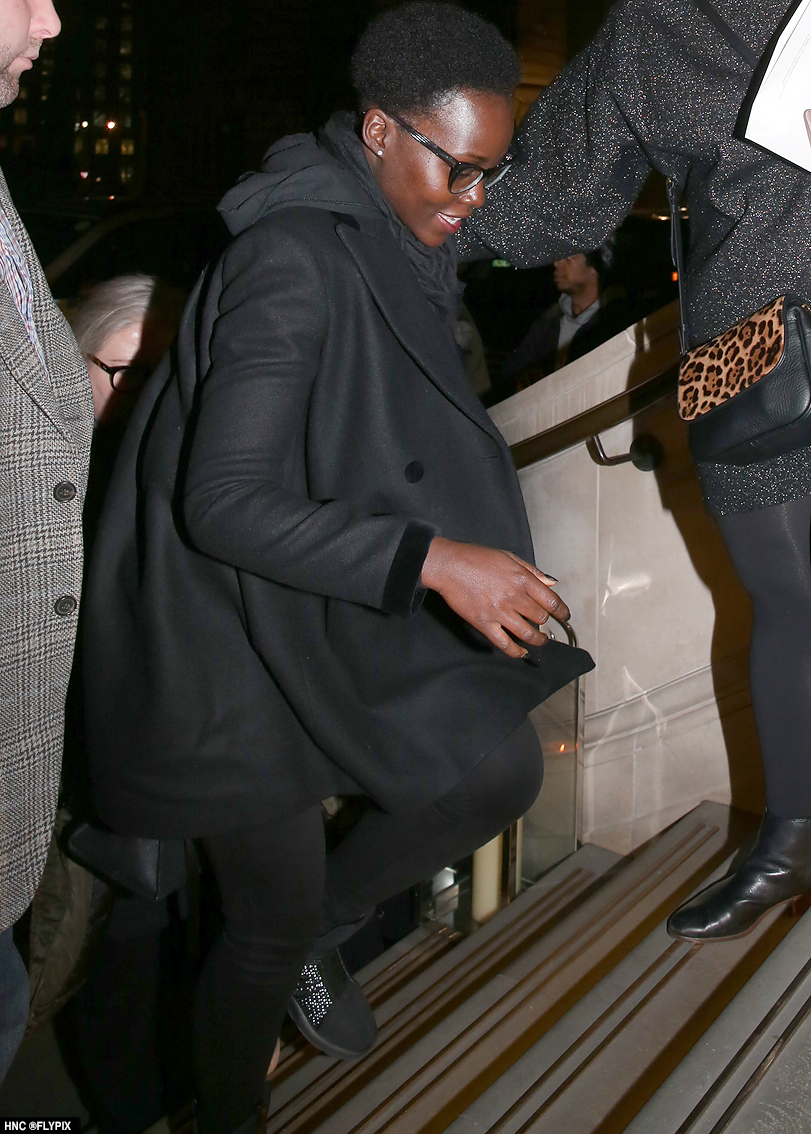 Lupita who is in London to promote Marvel’s Black Panther movie looked upbeat as she joined cast members at her London hotel. The US. based Hollywood actress had jetted in from South Korea. 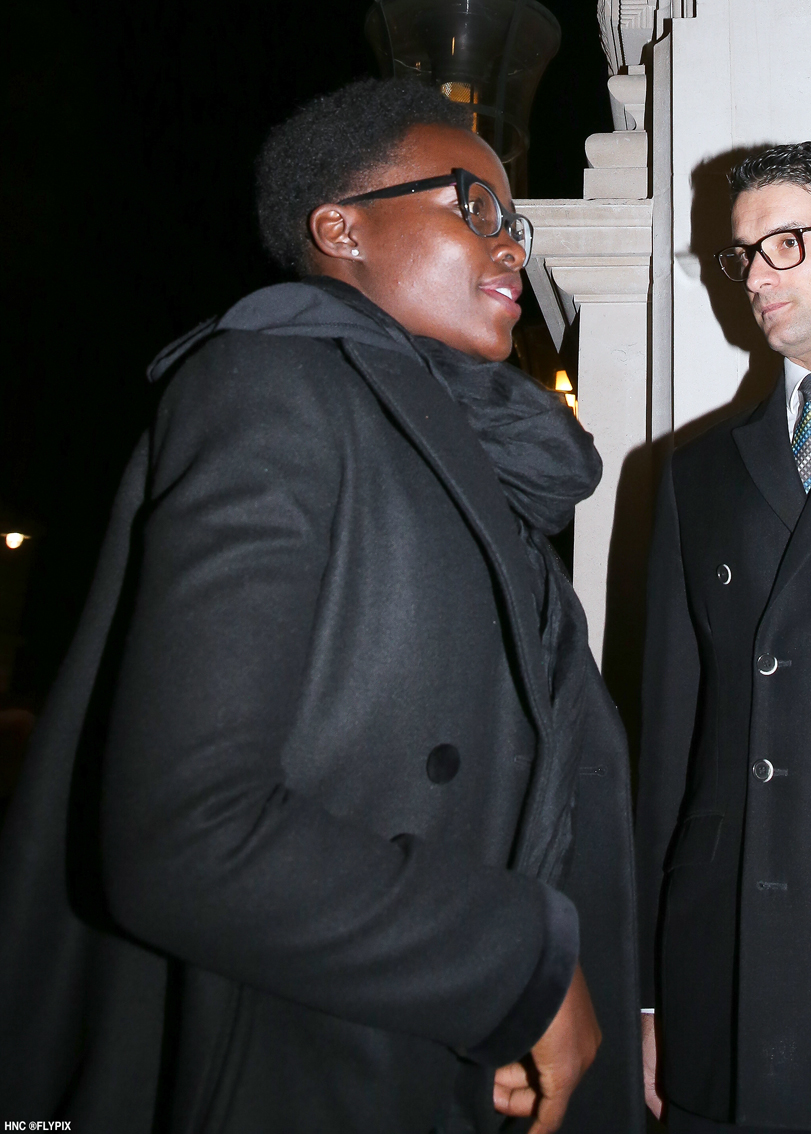 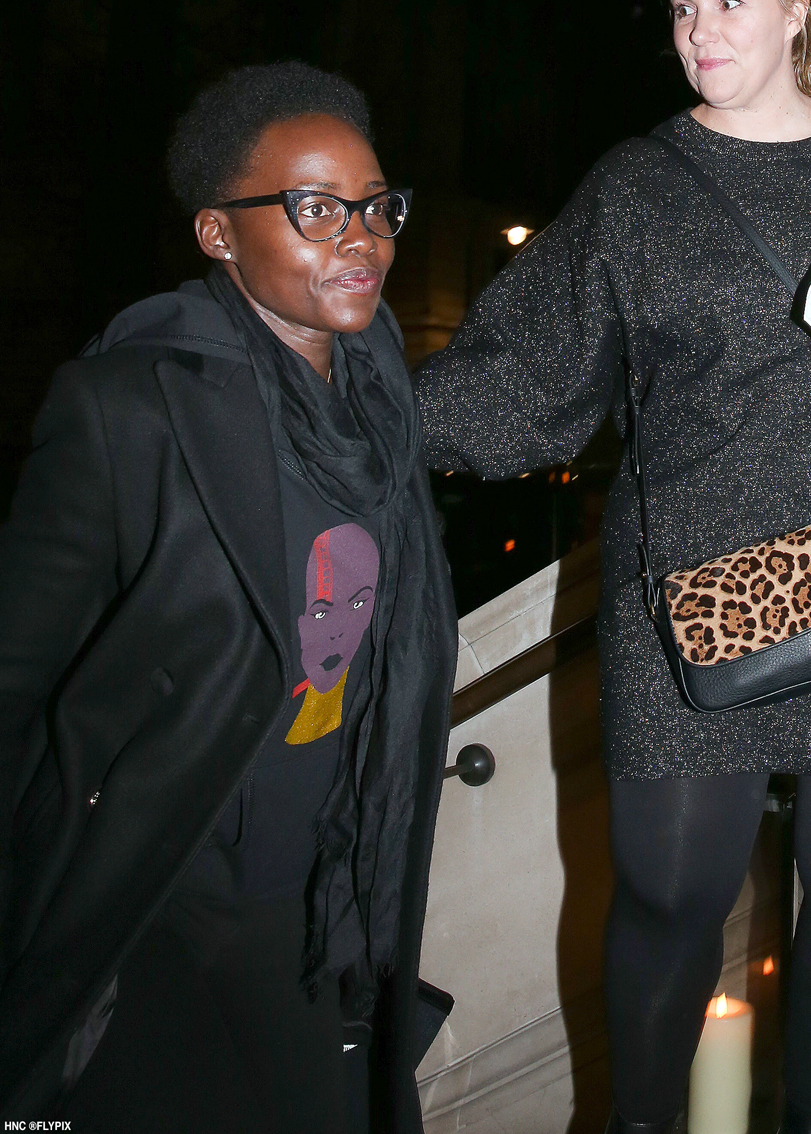 With three days of official press including an appearance on BBC The one show on Friday We’re looking forward to seeing plenty more of this talented cast.