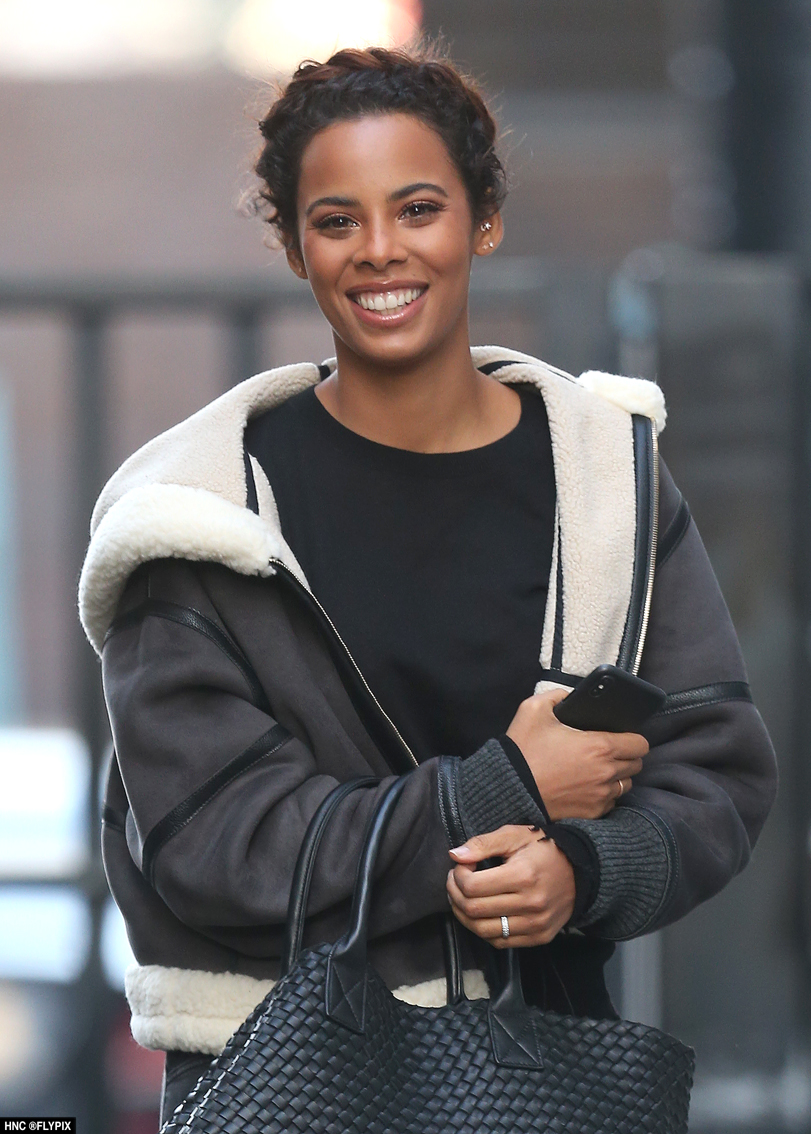 Saturday’s singer Rochelle Wiseman showcased her natural hair as she made a swift exit from ITV studios in London following her daughters admission. Rochelle revealed on instagram that her four-year-old daughter rejected curly hair because Princess’s such as Elasa and Rapunzel have long straight hair. 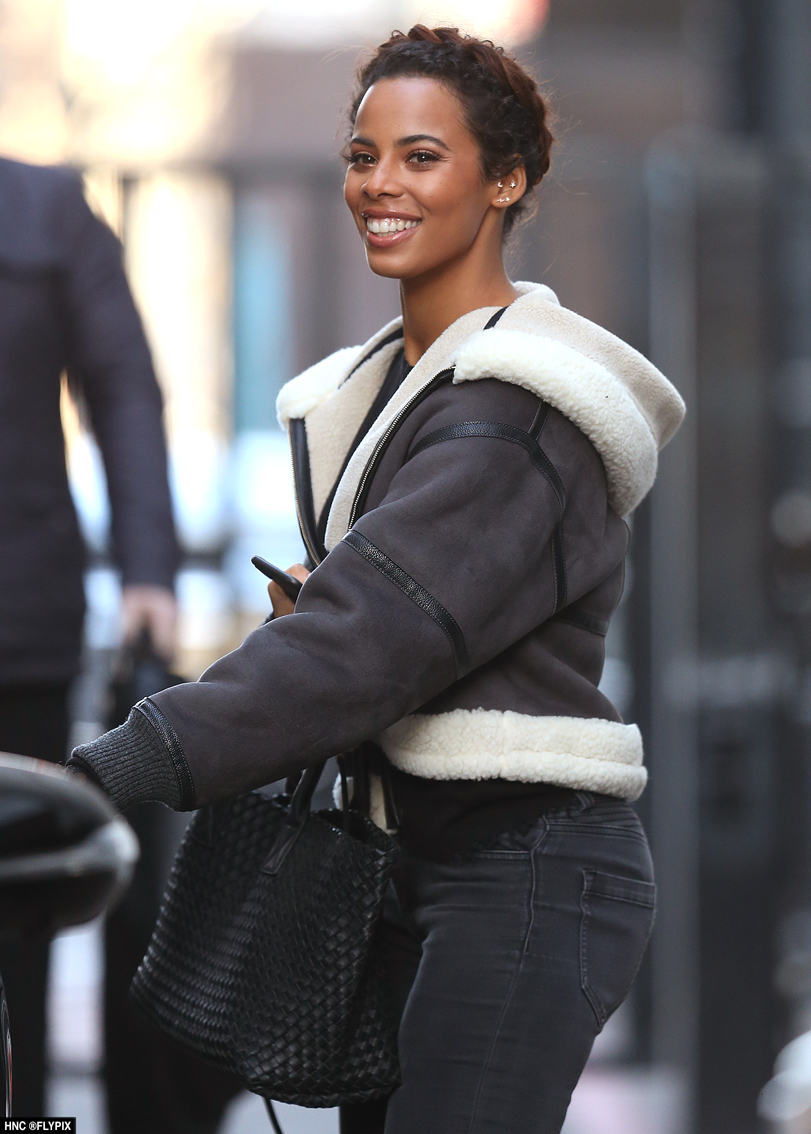 This heart break admission sent shock-waves through the Humes house-hold and as a result mum of two Rochelle has decided to ditch her straightened tresses in favour of her natural locks. 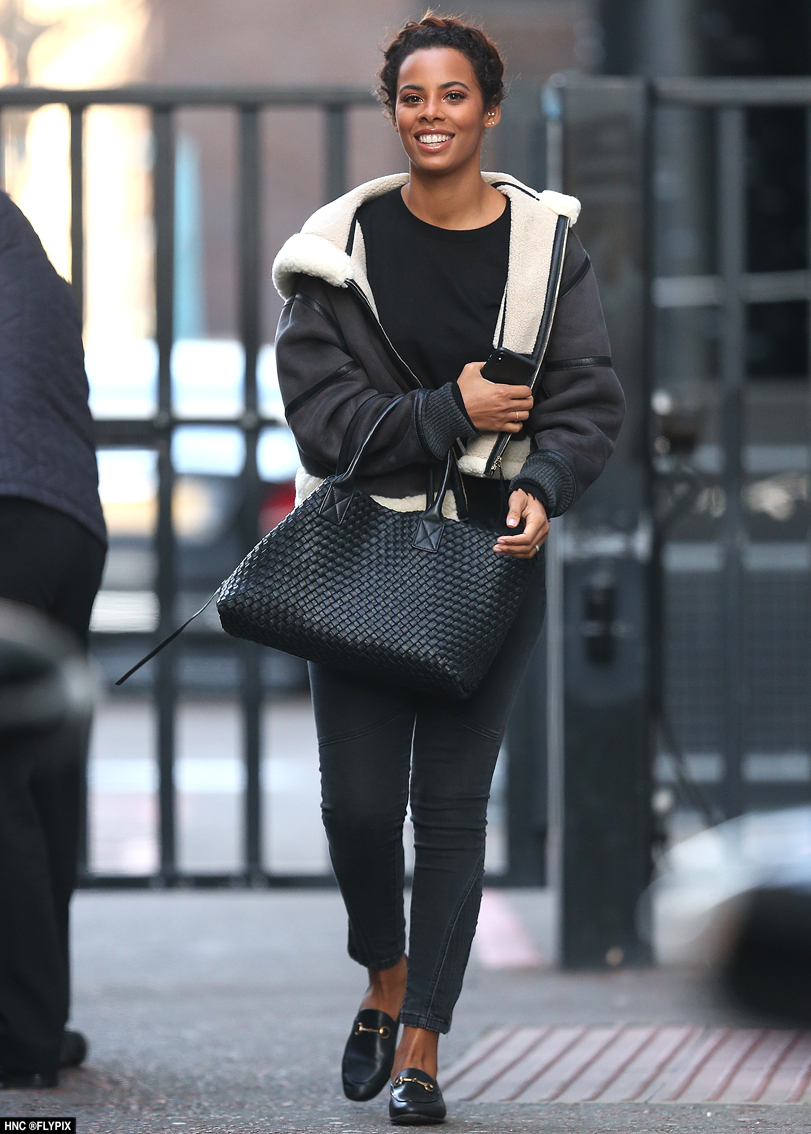 Rochelle revealed on histogram that her four-year-old daughter didn’t want curly hair because Princess’s such as Elasa and Rapunzel have long straight hair.

Taking to social-media Rochelle Humes said: “My four year old girl Alaia has been telling me for a while that she doesn’t like her curly hair, at first (as us mums do) I didn’t think it was a big deal. Once I realised this wasn’t a phase I asked her why she didn’t like her curls. It broke my heart when she told me it was because she didn’t look like a Princess, and I quote “I don’t Mummy because  Elasa and Rapunzel have long straight hair’. It then dawned on me that maybe this issue started closer to home because, all she has ever known is her mummy to style her hair straight, when in fact mine is naturally curly too. So moving forward into the NY I decided to finally embrace everything that make me ME. She is already over the moon that we have ‘matching hair’!! My curls are a far cry from what they used to be but, I’m hoping with less heat and a little TLC they will come back to life. So this is for you Alaia-Mai, Mummy’s hair IDOL. 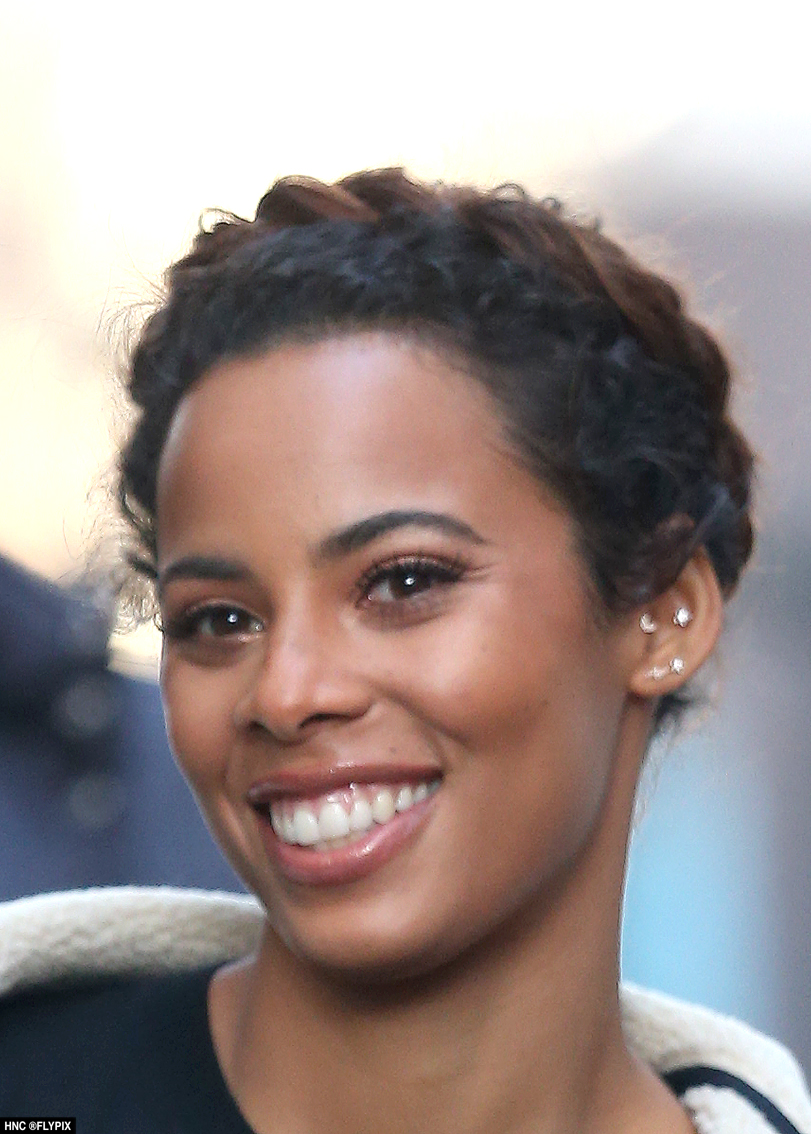