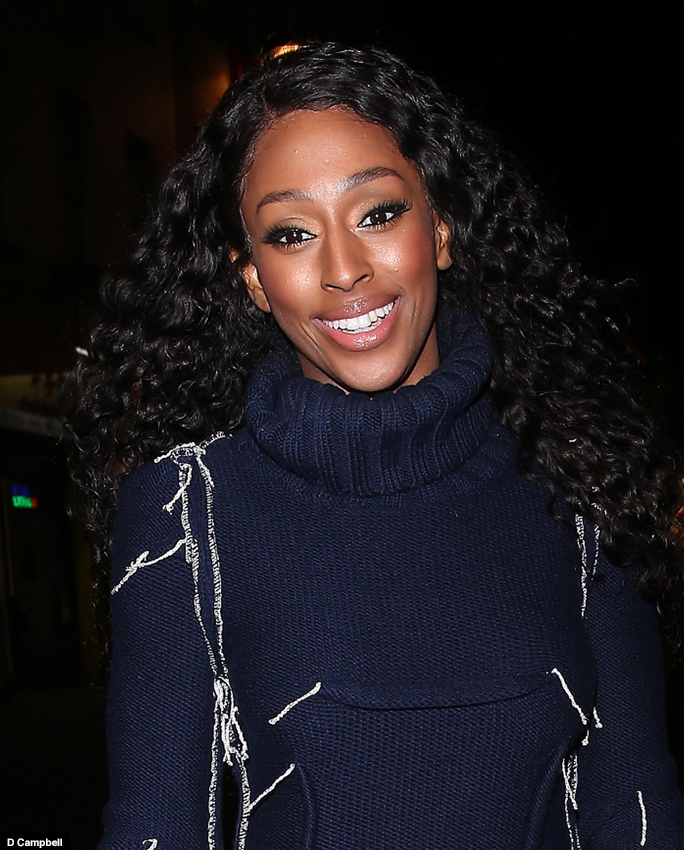 Stunning strictly finalist and recording artist Alexandra Burke headed back to work on Tuesday after hosting and performing in Leicester Square London. 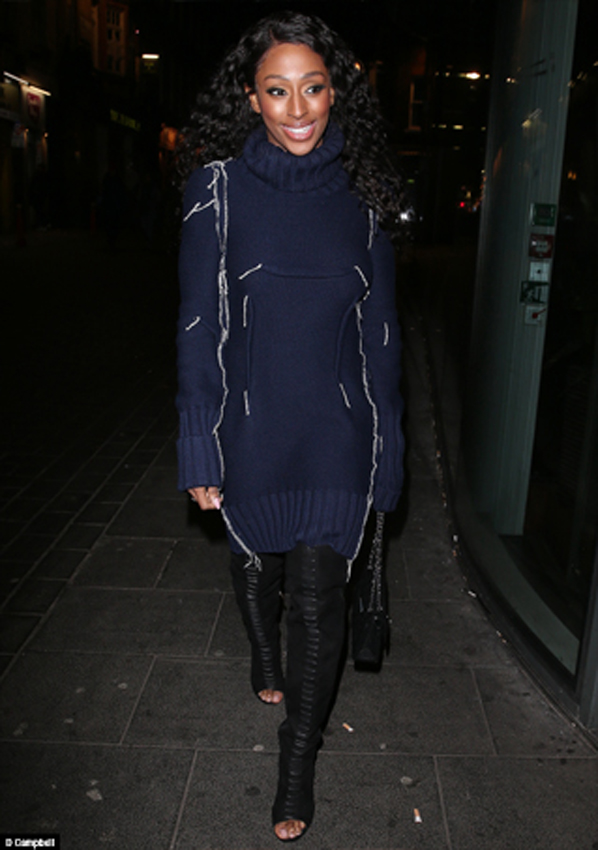 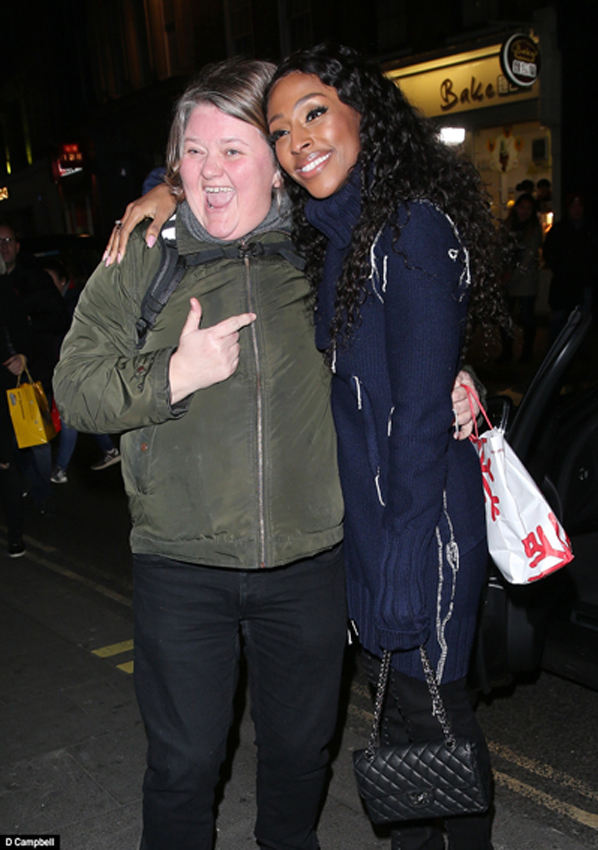 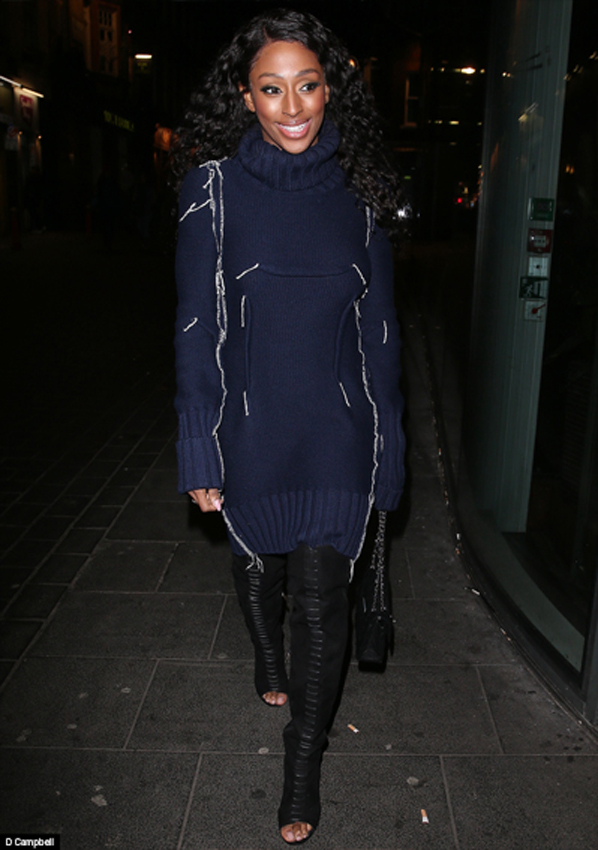 TV stunner Alexandra has barely been out of the press having achieving the highest score at the Strictly Dancing  finals however Alexandra was piped to the post by Former Holby City actor Joe McFadden. 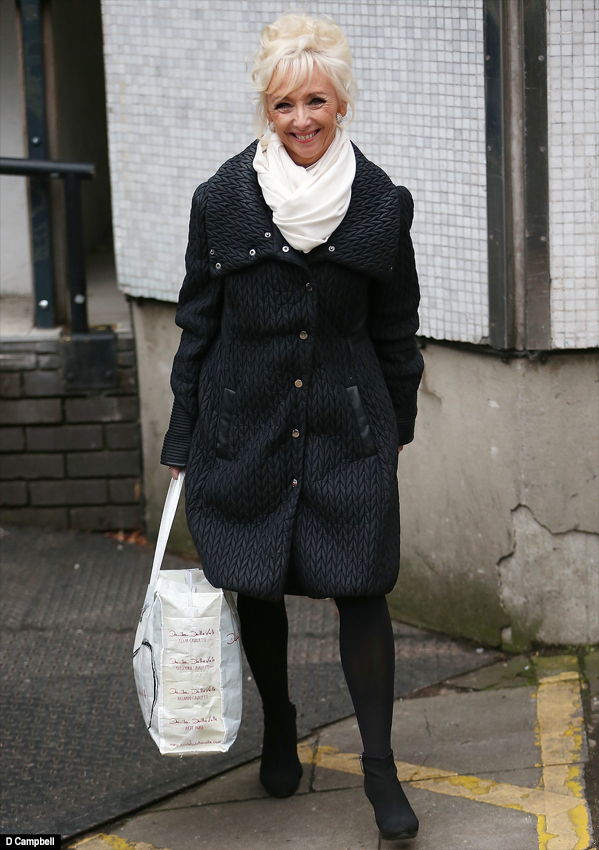 Debbie is currently playing a staring role in a production of Beauty and the Beast in York.