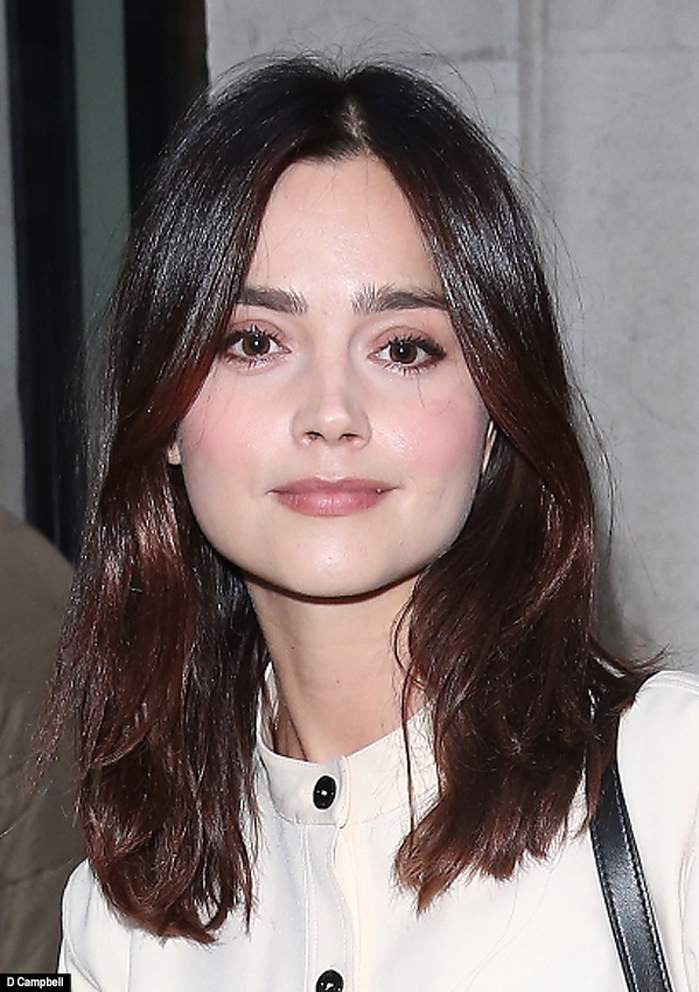 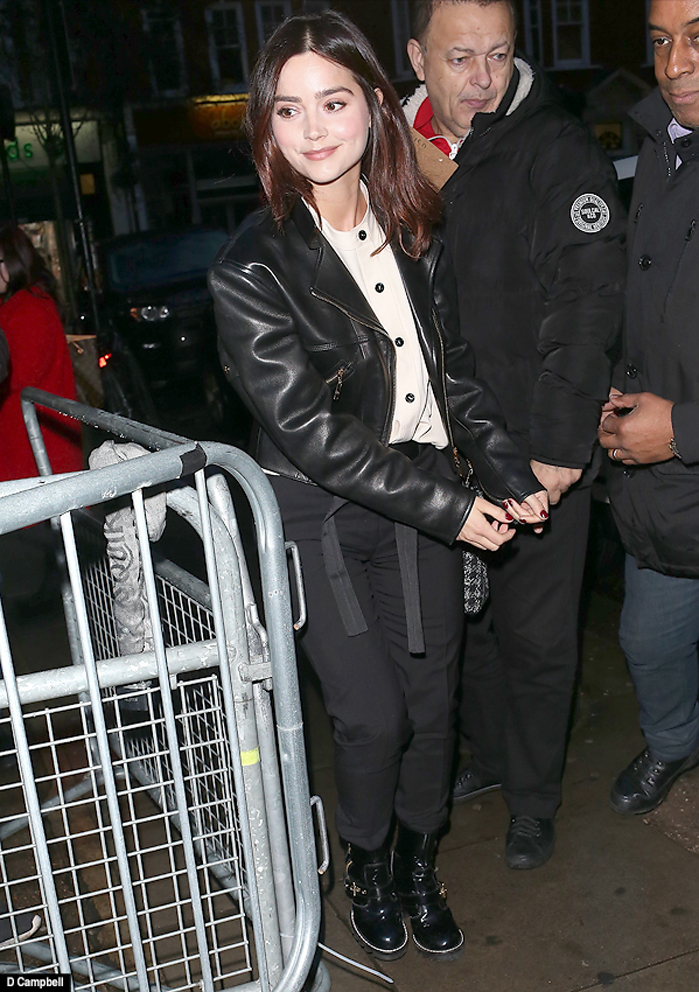 Actress Coleman who portrays the most powerful women of her era in Queen Victoria, an ITV production  has proven her credibility with this extremely powerful portrayal. 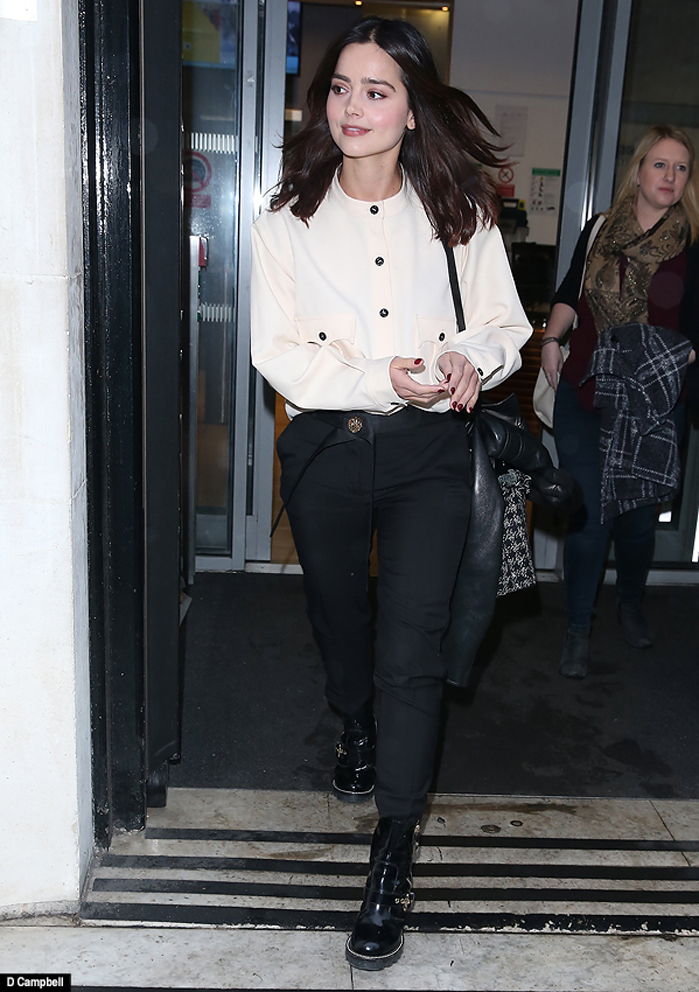 Coleman previously has appeared on TV programs including Emmerdale where she played the role of Jasmine Thomas and also appeared in Waterloo Road. 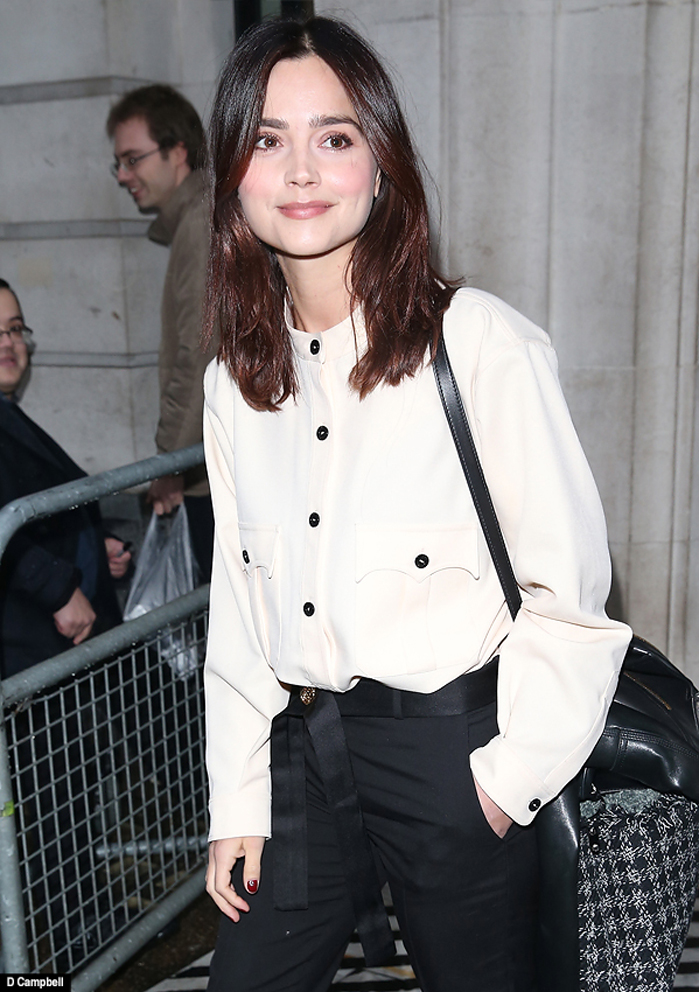 Rocking monochrome Jenna looked stunning as she signed autographs and greeted fans at the the BBC studios in London. 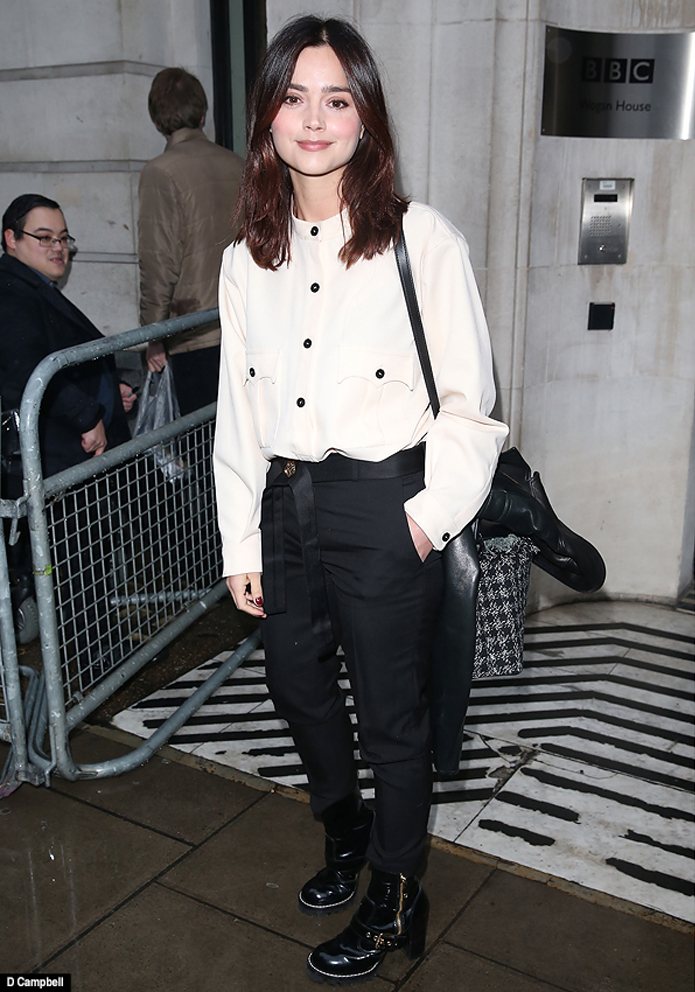