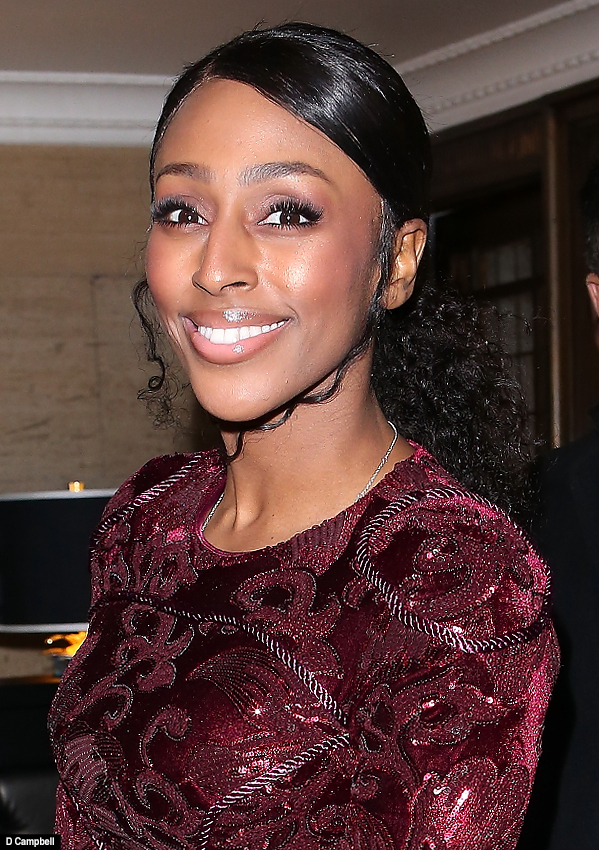 Stepping out in London Strictly Dancing’s finalist Alexandra Burke looked sensational in a sparkling crimson dress as she arrived at the London Cabaret Club in Holborn. 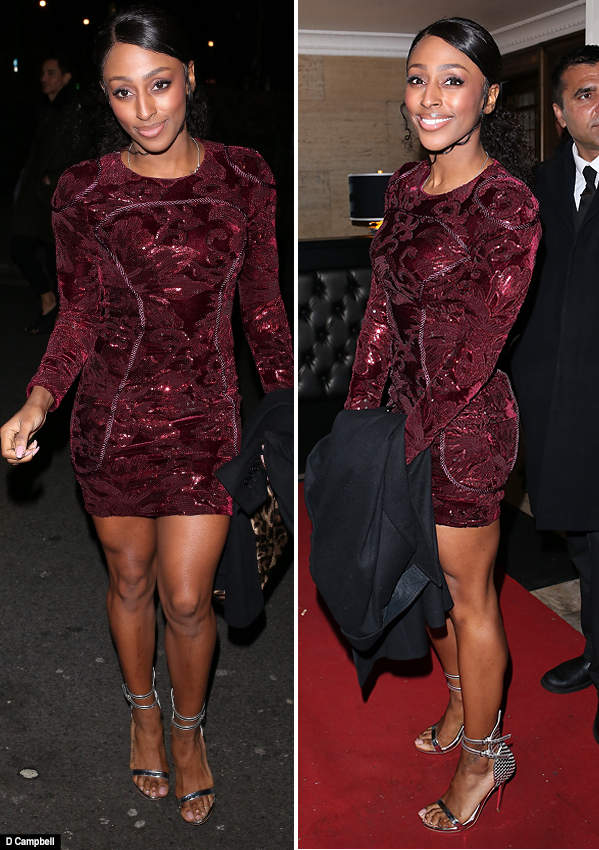 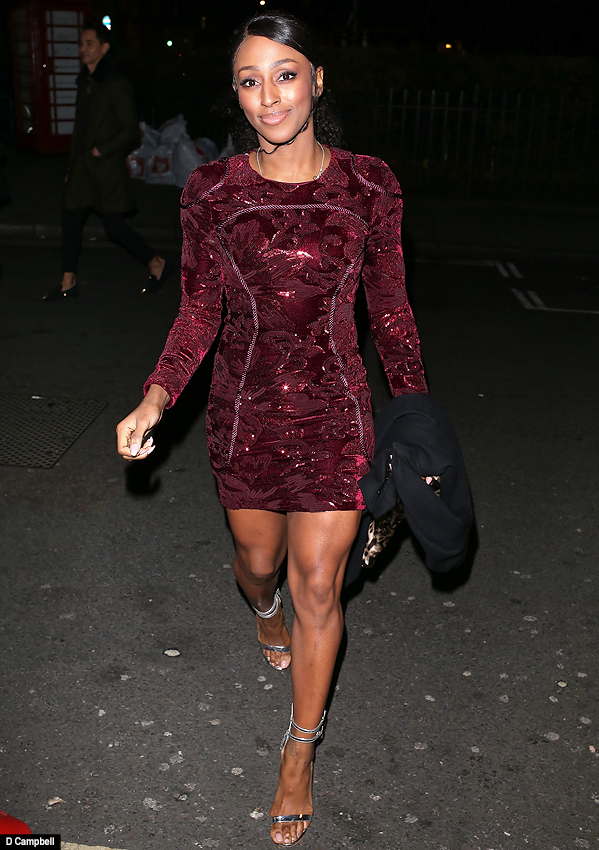 The dancing duo were barely out of the spotlight during their stint on the popular TV show Strictly Dancing. Reported backroom bust-ups and jealous rivalries were widely circulated however Alexandra and Gorka denied these allegations. 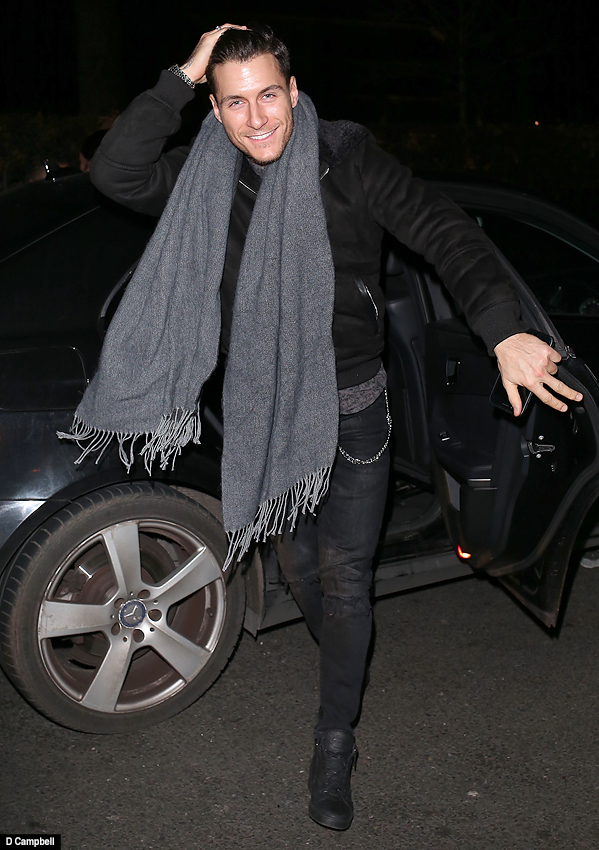 The latest sighting has proved beyond doubt that there’s nothing but mutual respect between these talented professionals. 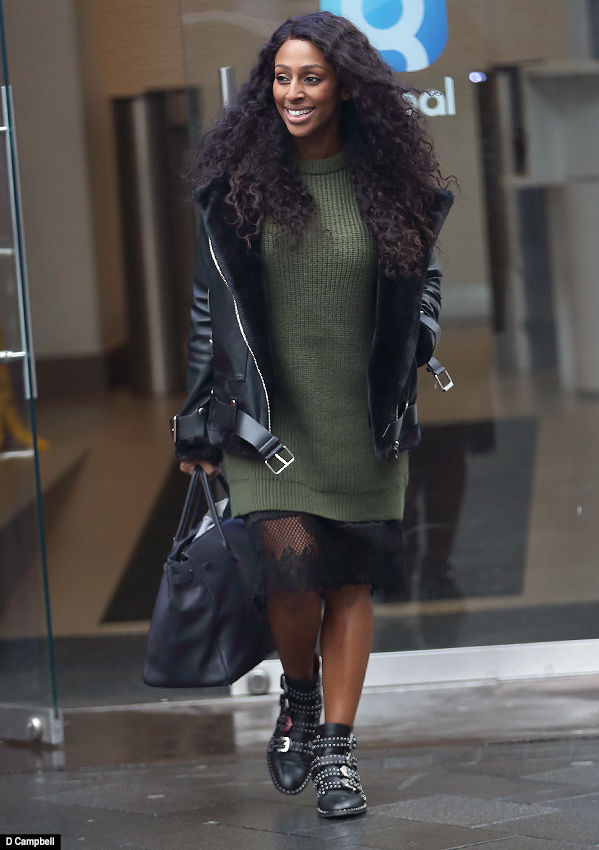 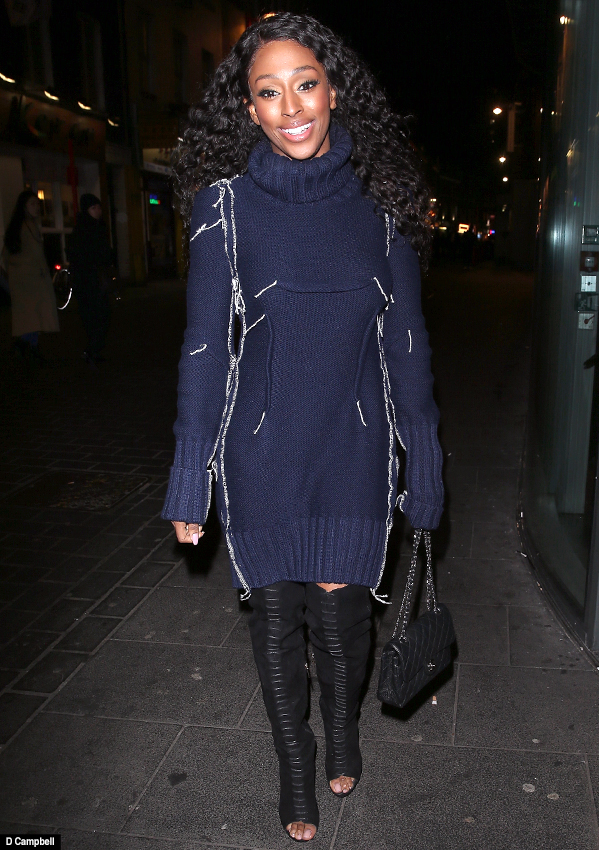