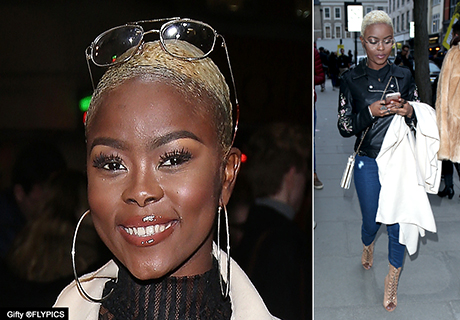 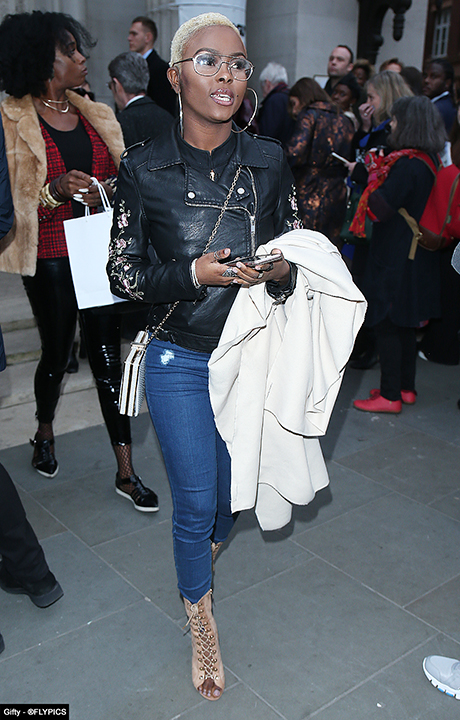 The Ghanaian born star who moved to London at a young age looked every inch the real-deal with her striking cropped blonde hair, tight fit denim and heels. 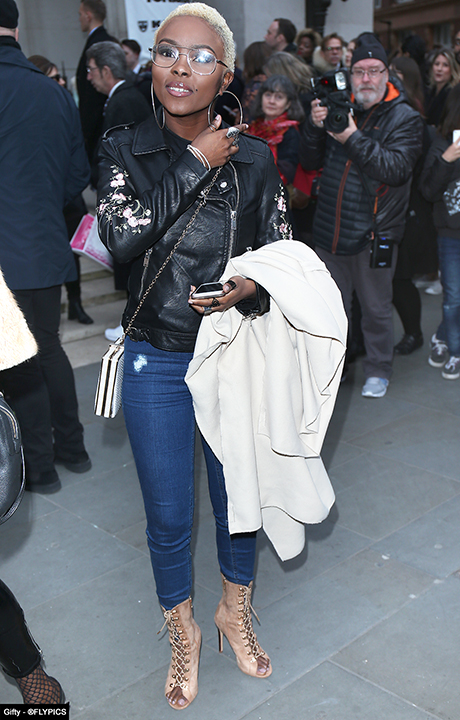 Proving she a natural born winner our sources have revealed that Gifty has a huge professional fan base both sides of the Atlantic with some house-hold stars lined up to record with the starlet. 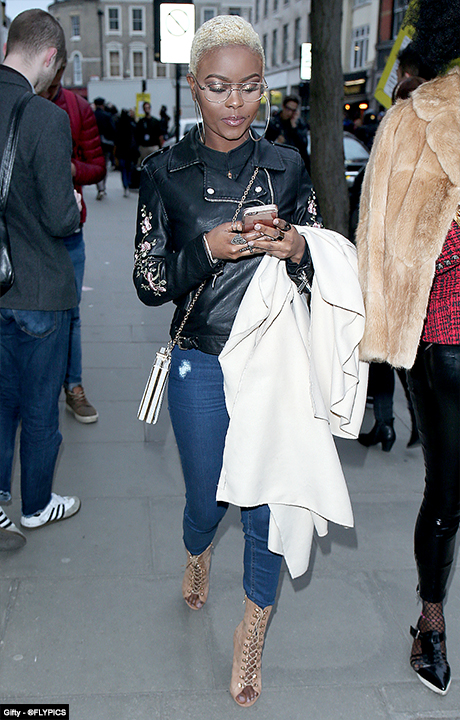 Gifty Louise was eliminated from X Factor despite controversial novelty act Honey G making it through to the Live Tour. 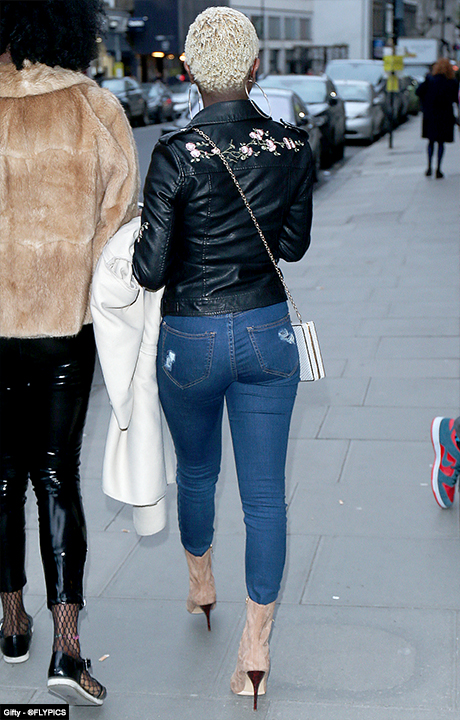 During her final XFactor TV appearance Gifty faced a sing-off against popular Girl-Group Four of Diamonds however some commentators branding the show fixed when controversial act Honey G appeared to have been given a ‘Golden Pass’ to the final. 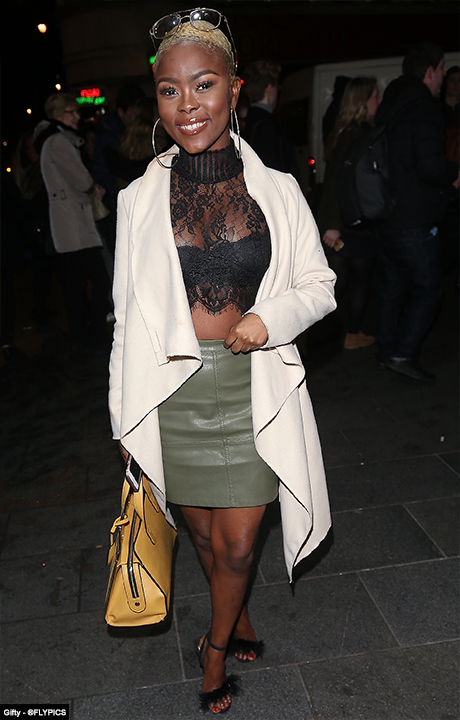 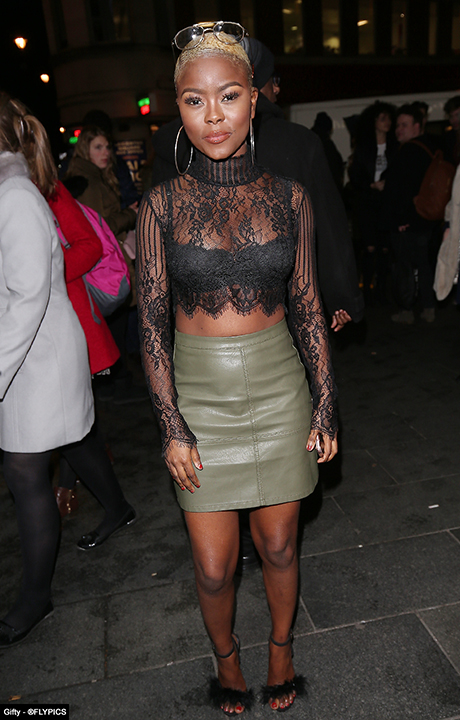 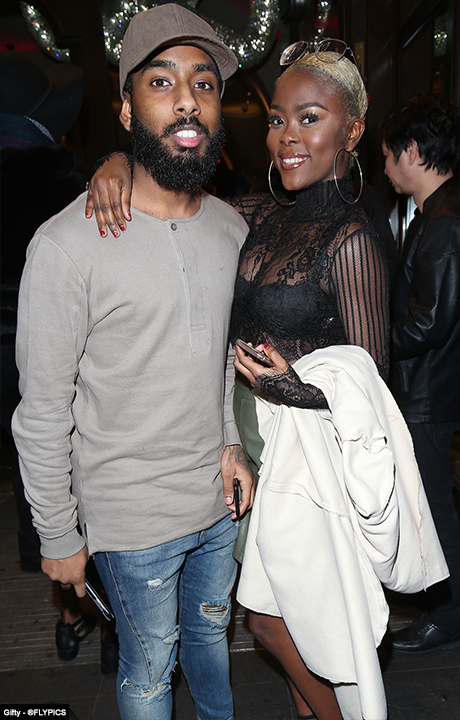 Gifty stops for a picture with hair stylist to the stars Rio.