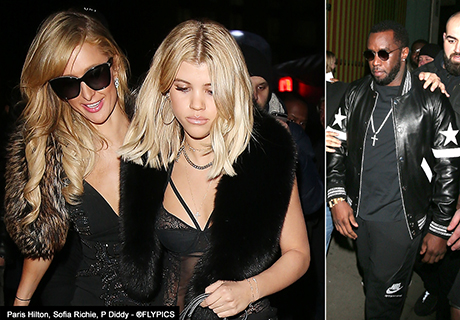 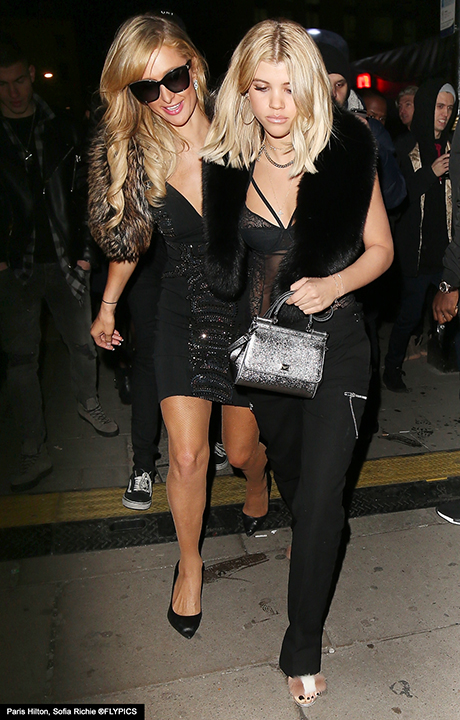 Lionel Richie’s daughter Sofia Richie joins Paris Hilton at a lavish party in central London. The two blondes made sure they were centre of attention with Sofia wearing a lace bra top and trousers, which was from Rita Ora’s X Tezenis range. 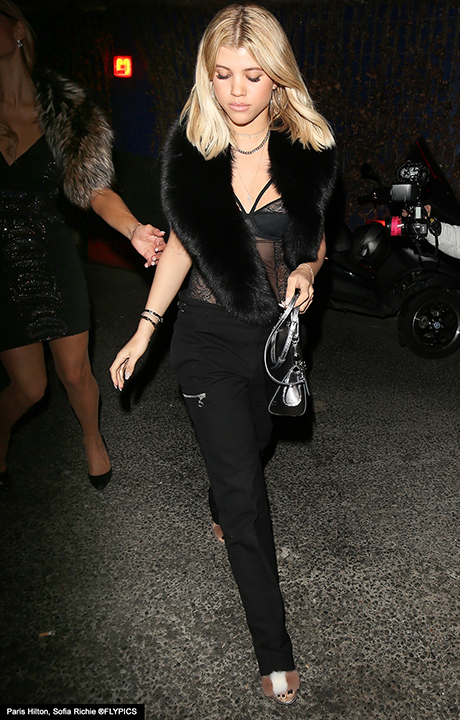 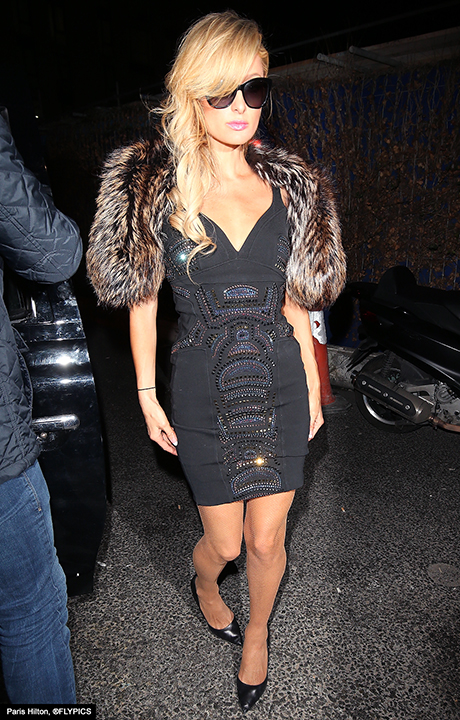 The club weren’t taking any risks with P Diddy and a ridiculous number of security were employed to escort the seasoned musician into the venue. P Diddy had been booked to perform on the night. 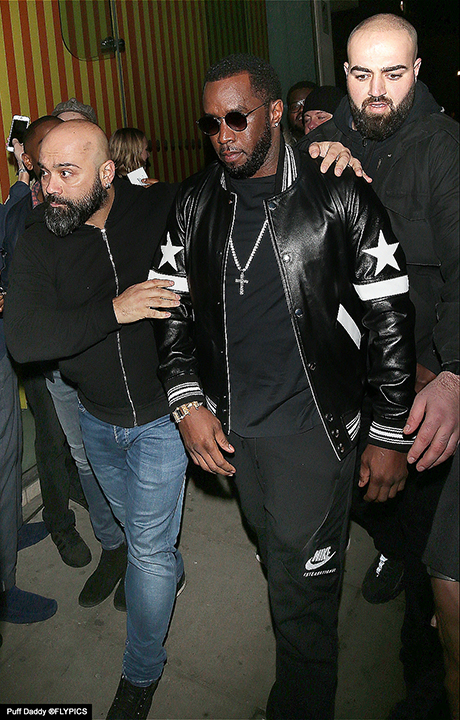 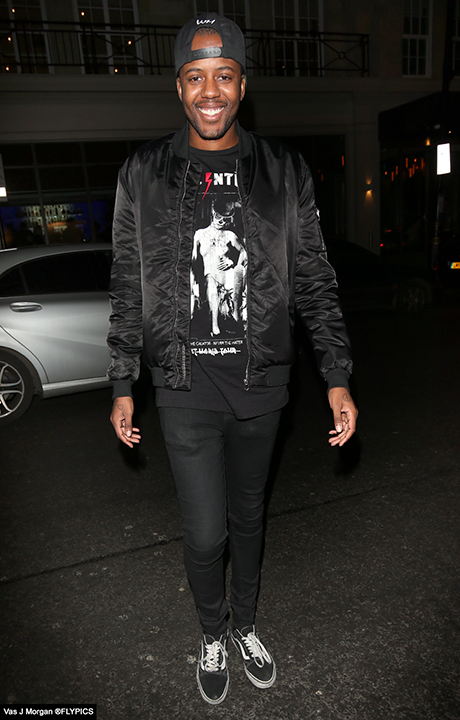 The VIP private party was in celebration of  James Stunt 35th Birthday, James is married to Petra daughter of Bernie Ecclestone (F1). The night started early for the two blondes Paris and Sofia who began the night with pre drinks with friends at Nobu restaurant Mayfair. 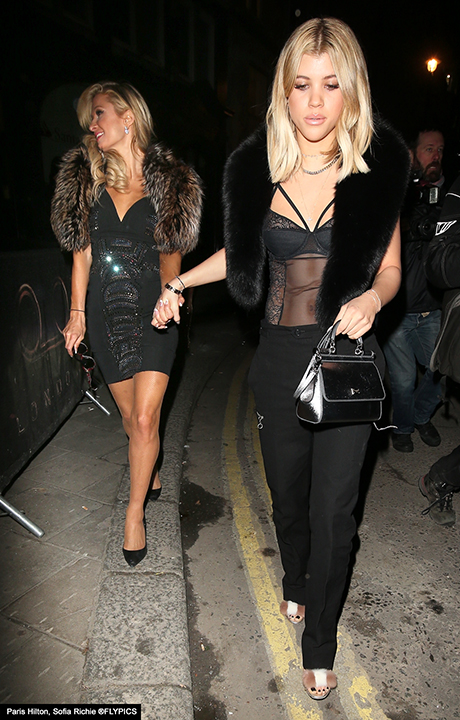