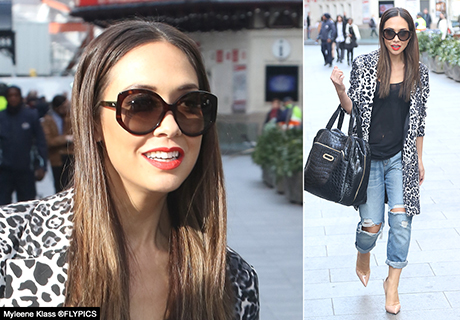 TV and Radio presenter Myleene Klass looks to have embraced the onset of spring when she stepped out from Global Radio wearing ripped jeans and her spring Crombie Coat from her Littlewoods collection. 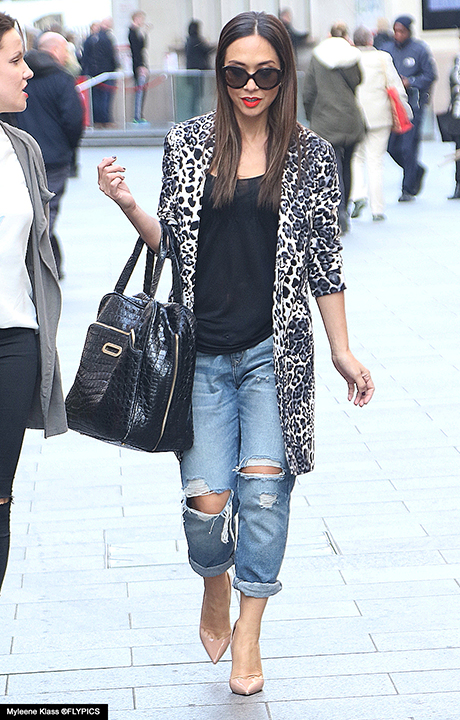 The star recently found herself at the centre of media attention after she used twitter to expose the demands of pushy parents. 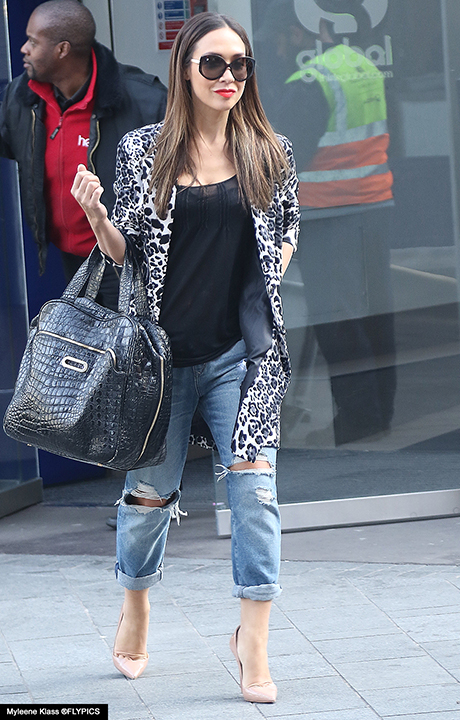 Although Myleene was forced to defend her reasons there were many that believed social media was not necessarily the best option. 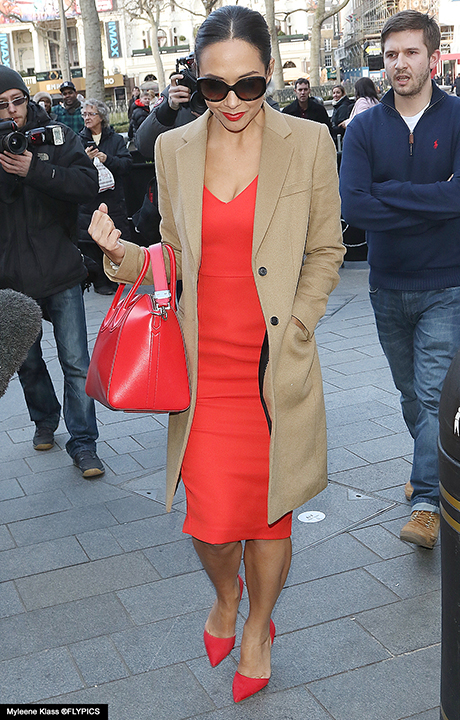 Taking things in her stride Myleene was all smiles when she stepped out in the early hours after presenting Andrew Castles Morning show on Global Radio wearing ripped jeans and her spring Crombie Coat (below). 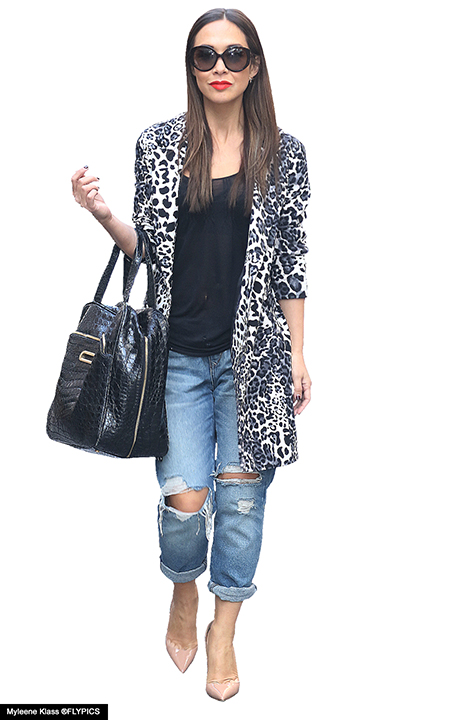 Get the look: Myleene Klass wears ripped jeans and her spring Crombie Coat from Littlewoods. 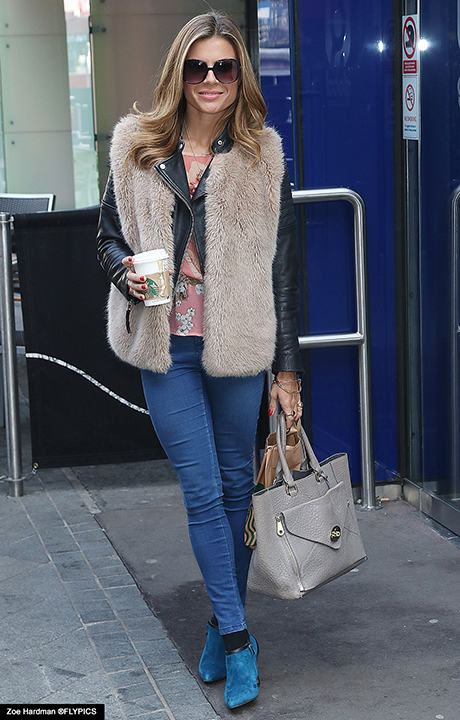 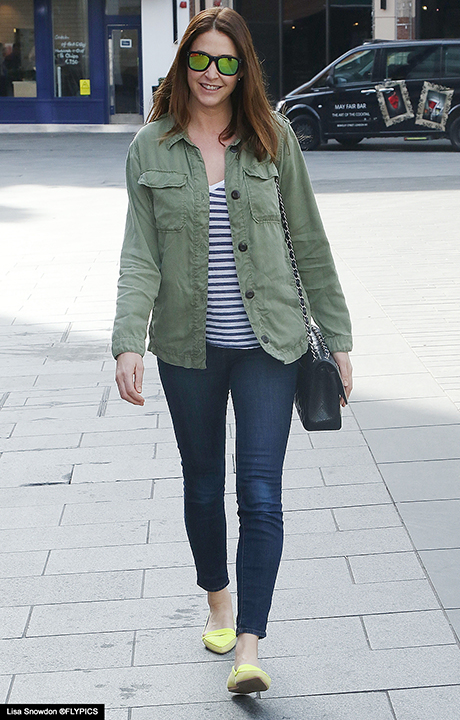 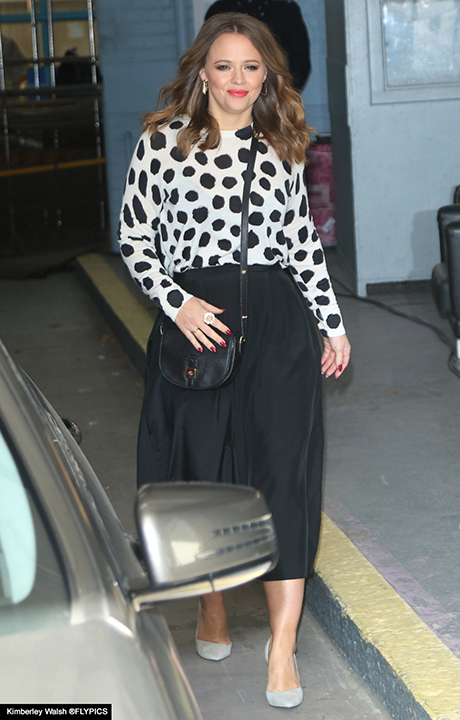