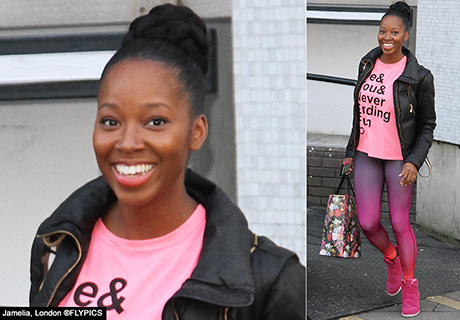 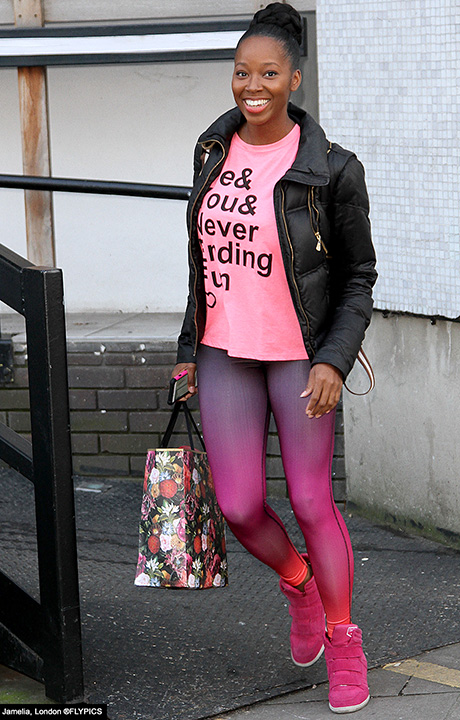 The star looked to have turned her back on the low points from the previous week after she received twitter abuse following her interview with disgraced actor Ken Morley. 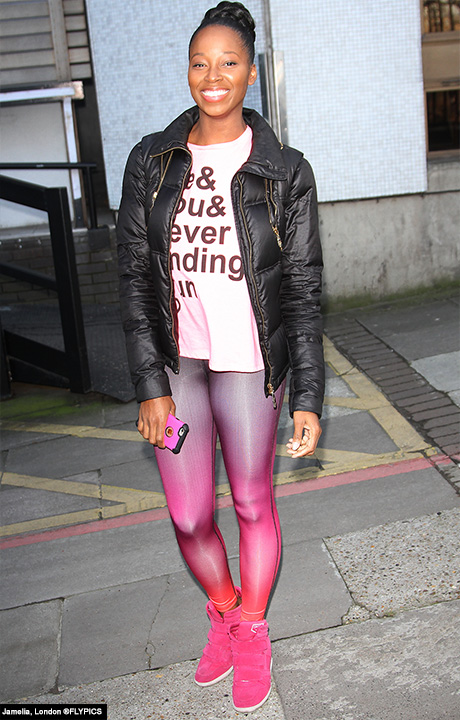 Morley was kicked out from Celebrity Big Brother for using comments that were racially offensive. Jamelia who is the youngest of the TV Loose Women presenters has brought a fresh alternative dimension to the popular show which was demonstrated by the number of supporters who’d congregated at the exit. 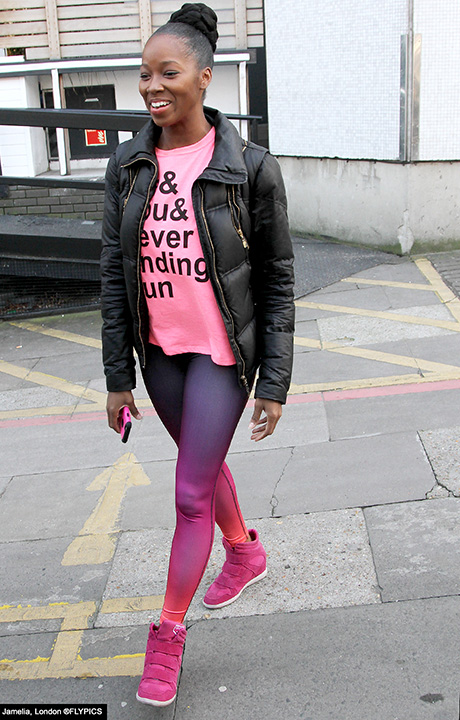 TV Host Carol Voderman was spotted as she attended an event at Claridges Hotel in Mayfair wearing a figure-hugging black dress. 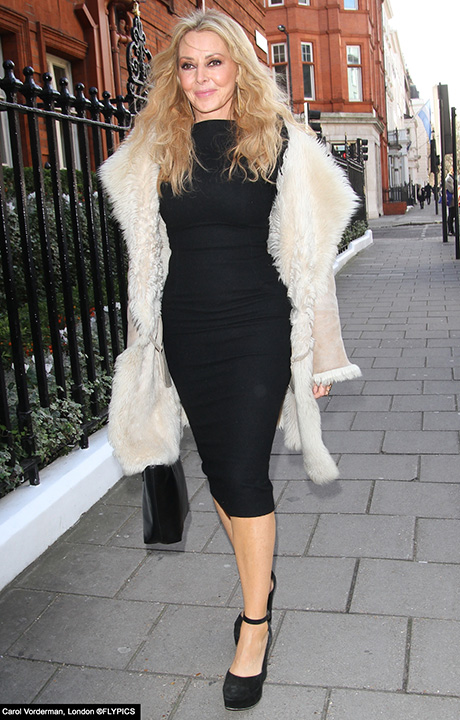 American singer Meghan Trainor hid behind her entourage as she arrived at the BBC studios in London. 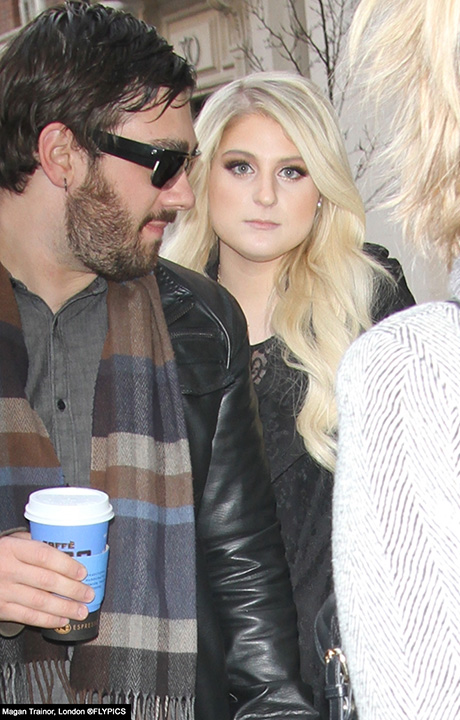