Rochelle rocks in print as she exits ITV studios 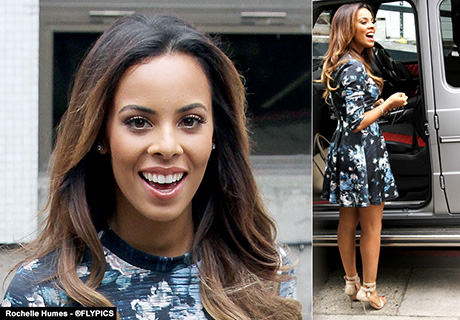 Celebrity couple Marvin Humes and his wife Rochelle from the Saturdays looked every inch united as they exited ITV studios in London. 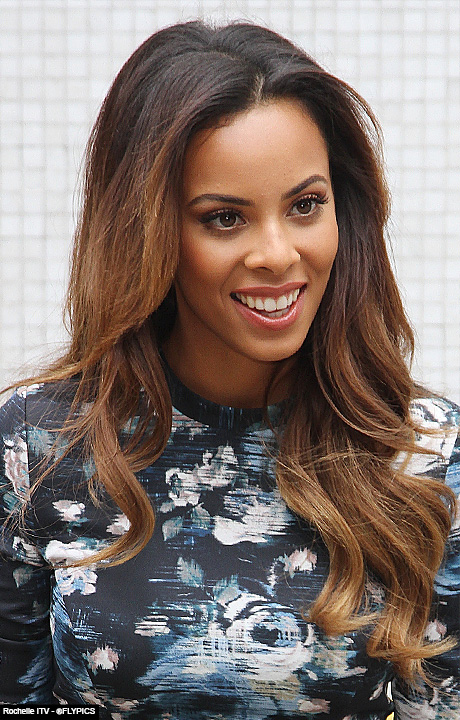 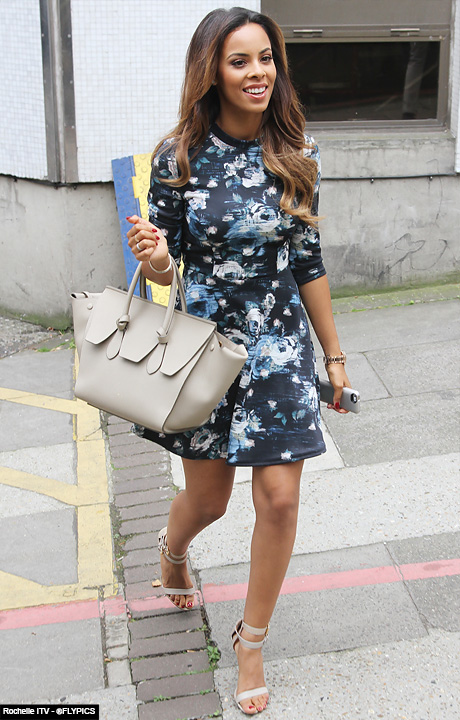 Marvin Humes rocked casual as he drove his jeep to pick her up from the television studios much to the delight of onlookers and fans. Rochelle and Marvin are currently presenting This Morning on ITV. 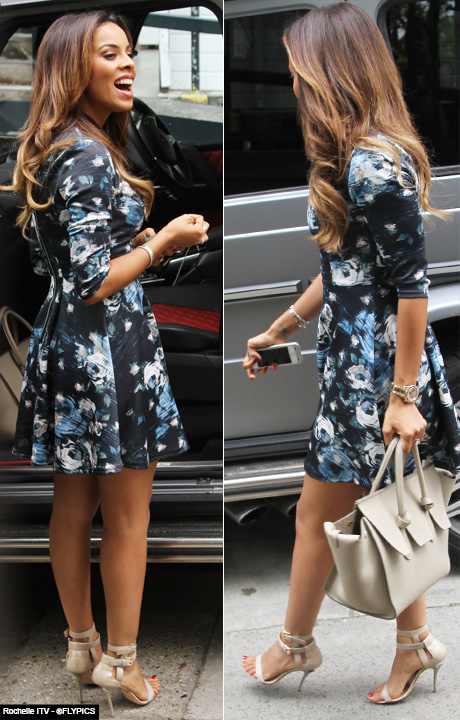 Whist early reviews were a little mixed it would appear the celebrity couple are going from strength to strength. 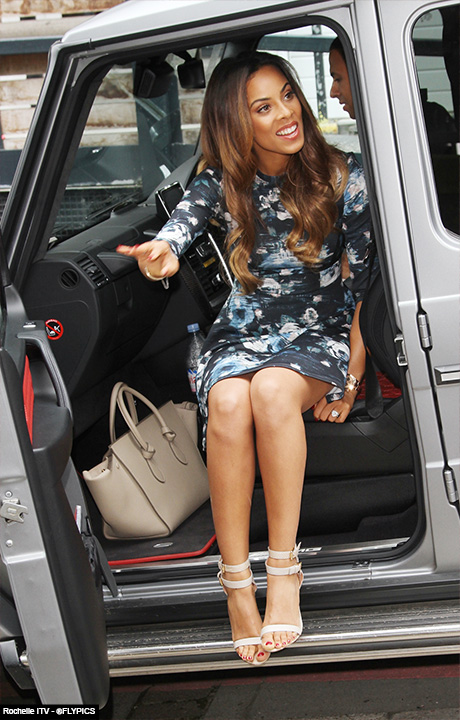 The likeable duo have impressed staff and viewers, Rochelle has also recently launched her own fashion line for Very UK whilst Marvin is in demand as a TV host and radio station DJ. 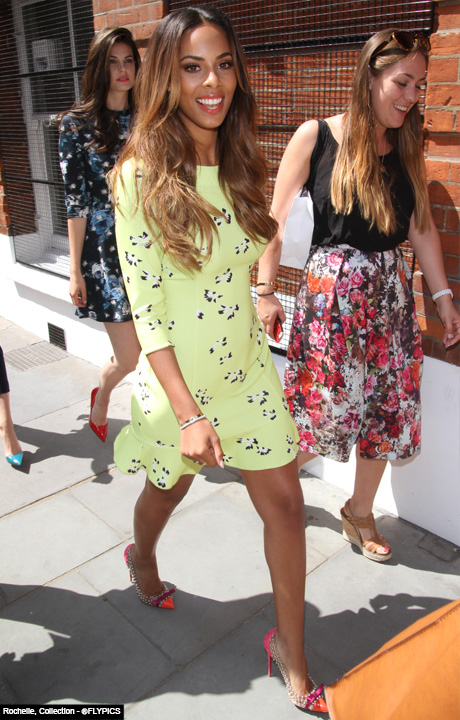 Rochelle (below) recently launched her clothing collection for Very at Selfridges Hotel in London. 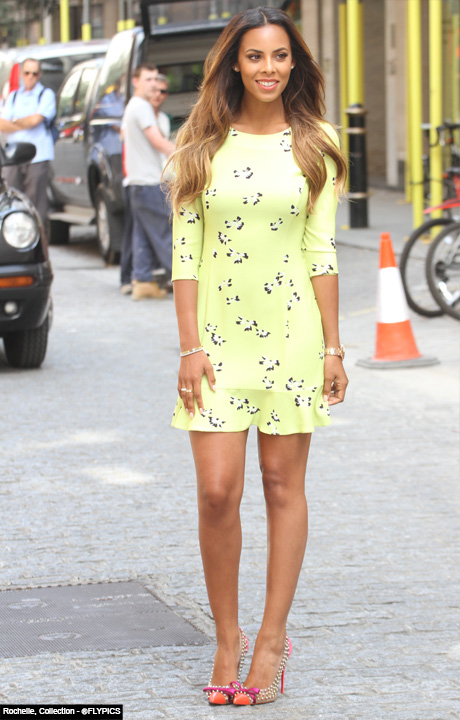