Pharrell gets caught out in London’s traffic 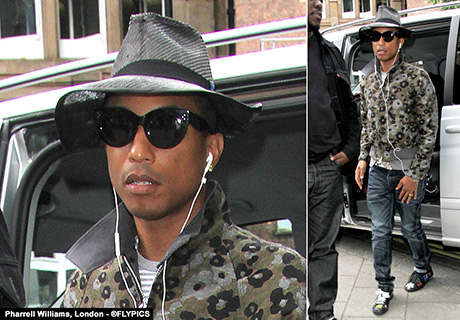 You could excuse Pharrell for not smiling following his three quarters of an hour trip to the Capital Radio studios. The journey from BBC Radio Two – to Capital Radio usually takes around ten minutes however this is London and road planning is an art which we are yet to master. 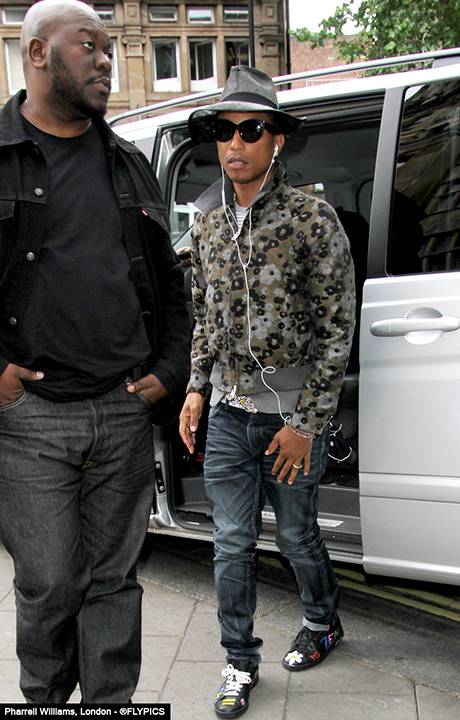 Traffic was brought to a standstill in central London and Pharrell’s entourage’s arrived nearly one hour later than schedule. Paparazzi following the entourage reported: “They hit road works at Berwick Street and they didn’t move for over half an hour. Pharrell’s wife stopped off with a friend to order sandwiches and soup and when they returned 20 minutes later the vehicles had only moved several metres.

As if things couldn’t get any worse a motor vehicle was blocking the entrance to the drive-in garage at Capital Radio and the US star was forced to walk through a side entrance.

Whilst most celebrities have been living things up at the Cannes Film Festival, in London stars such as Emili Sande and Laura Mvula have been sticking to their promotional schedules. 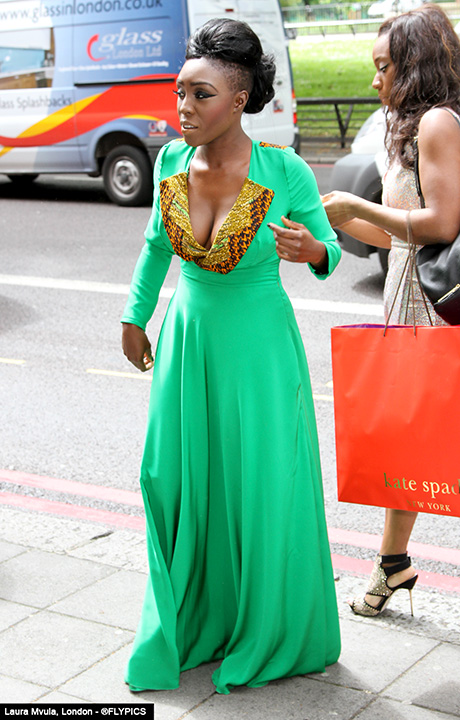 Laura Mvula was pictured (above) as she arrived at the Ivor Novello awards in London wearing a couture green cocktail dress. 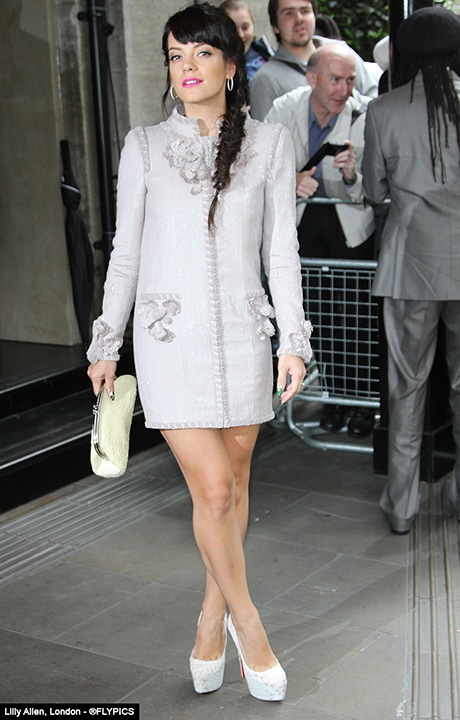 Laura was joined at the awards ceremony by UK singer/songwriter Lilly Allen (above) who rocked a fab Channel couture dress. 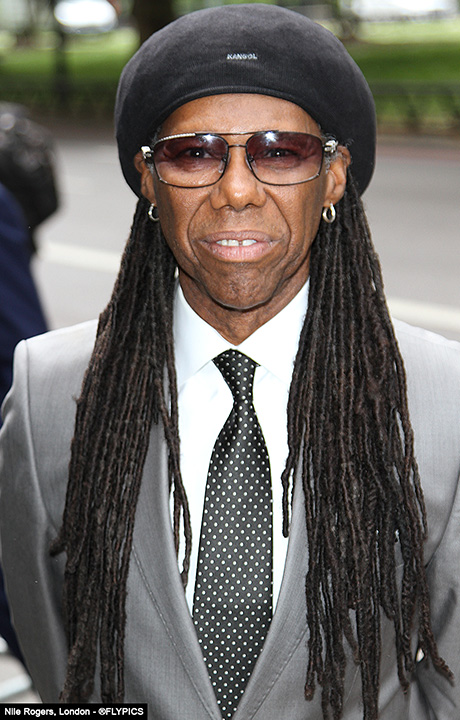 Nile Rogers (above) is probably amongst the most talented individuals to have appeared at the star-studded event. 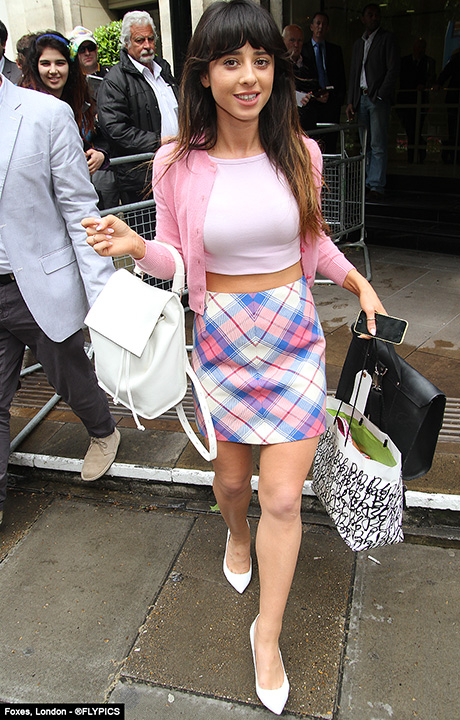 British singer/songwriter Foxes, 25 has already won a Grammy for her Billboard topping dance track ‘Clarify’. Foxes is pictured as she arrived at the Ivor & Novello awards at the Grosvenor Hotel London. 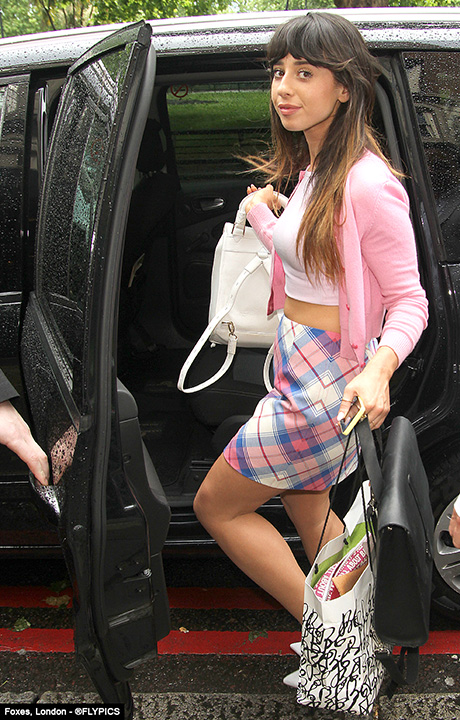 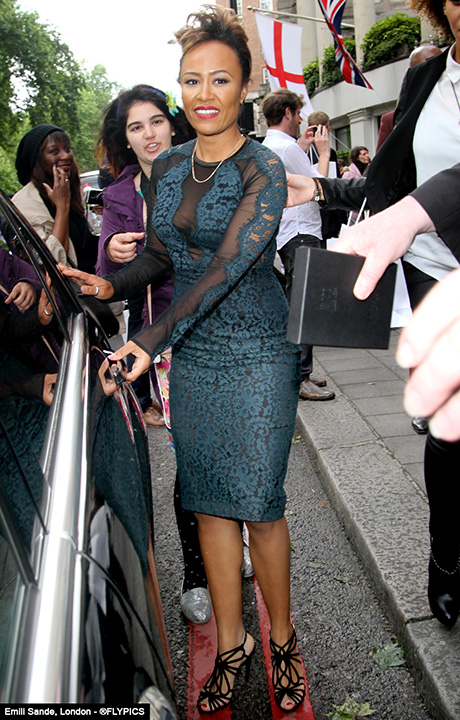 Award winning singer songwriter Emili Sande rocked a figure hugging green dress as she arrived at the Ivor and Novello awards at the Grosvenor Hotel in London.