Celebrity sightings – FLYER weekly round up 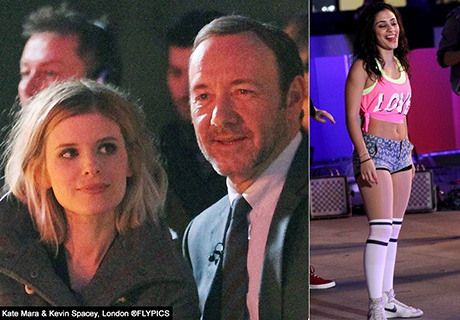 Rounding off a busy week in the capital, Hollywood actors Kate Mara and Kevin Spacey were spotted on set of The One Show in central London. 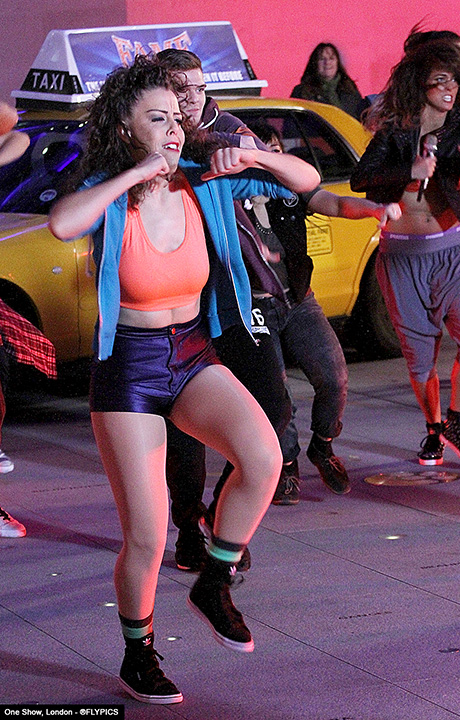 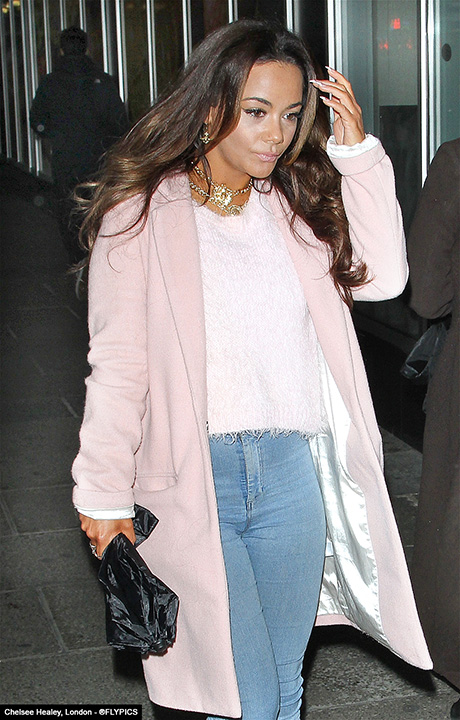 Manchester born beauty Chelsee Healy was spotted as she made her exit from Euston Station in central London. 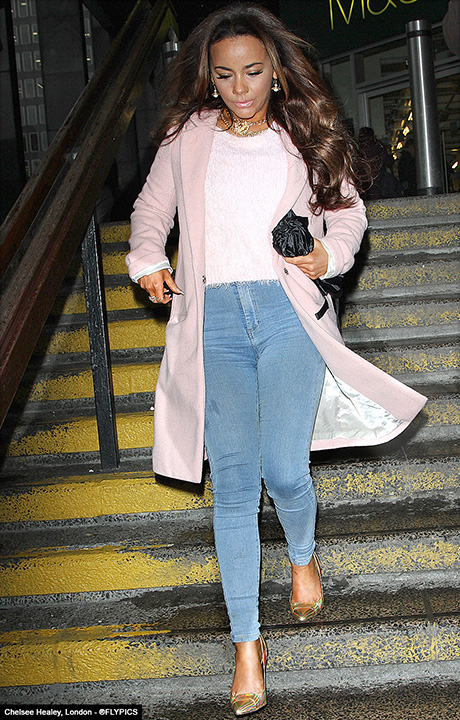 Wearing a pink fluffy jumper and coat denim jeans and shiny shoes the star added much needed colour to a very wet and cold day in central London. Chelsea attended a business meeting at a nearby restaurant before heading back to Manchester. 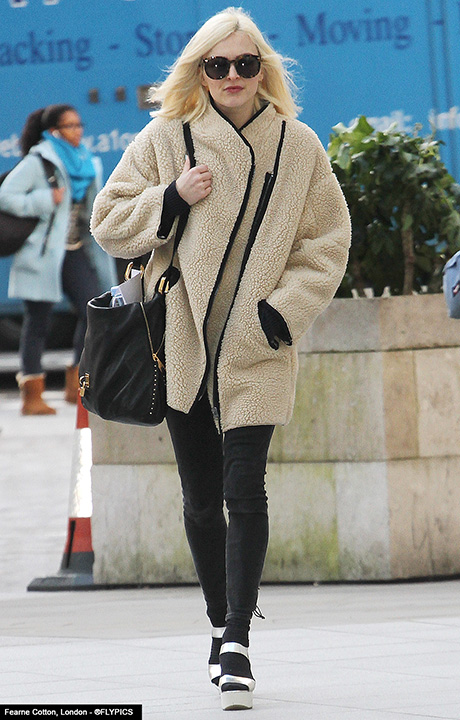 Fearne Cotton was on-point with a number of designs from her VERY Collection. 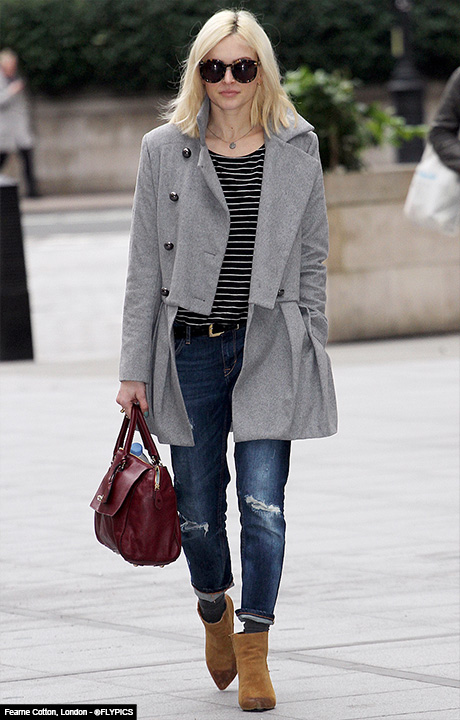 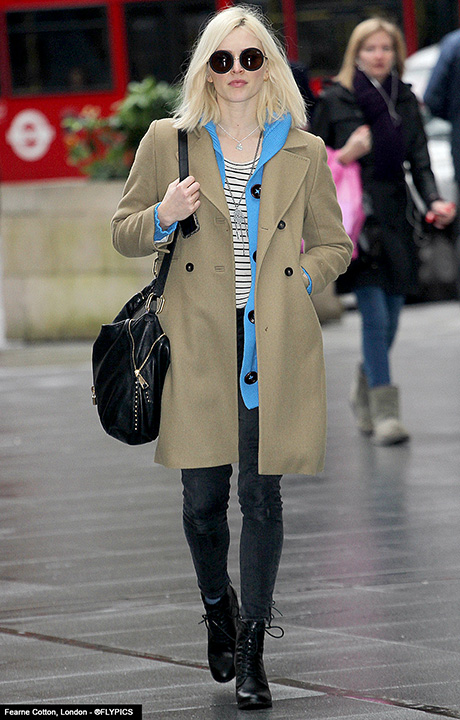 Their was little sign that Fearne was affected by London Undergrounds train strike although according top some paparazzi the star arrived fifteen minutes later than schedule on Thursday. 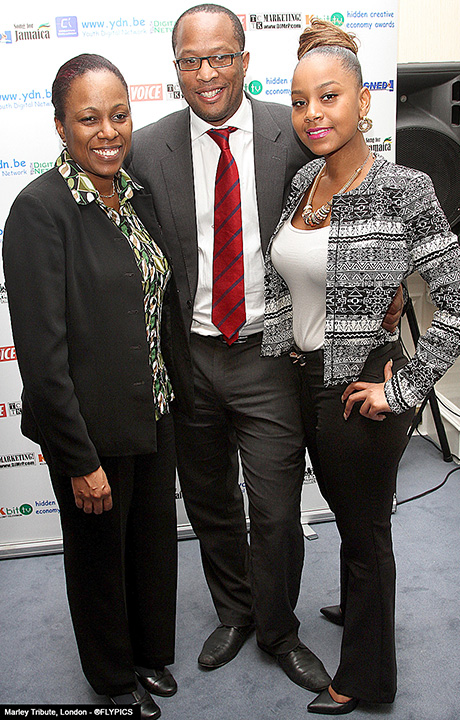 Robert Nest Marley (Bob Marley) was remembered at the Jamaican High Commission in London. Pictured above was the fabulous solo singer ‘Scorpio’ far right who was pictured with ‘The Peoples Person’ Deputy High Commissioner Diedre Mills. 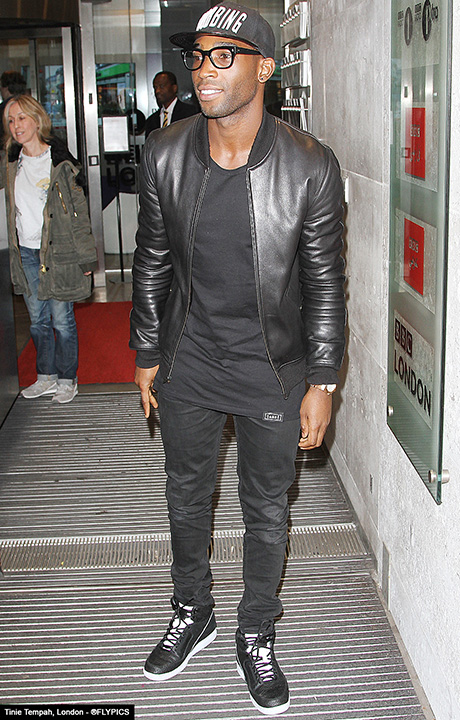 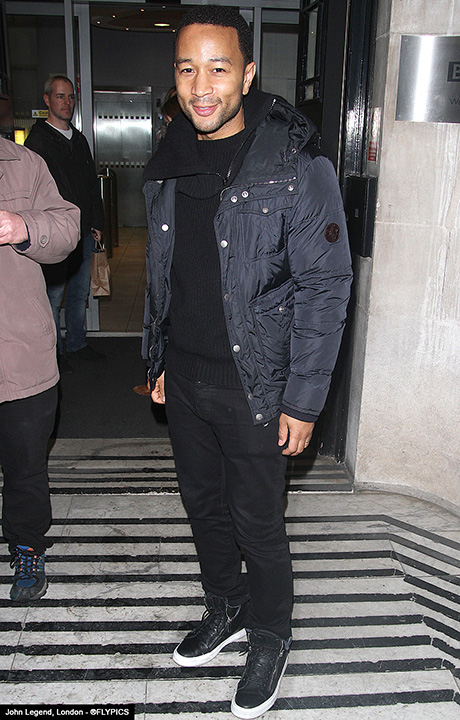 American recording artists and recently married John Legend was all smiles at the BBC HQ in central London. 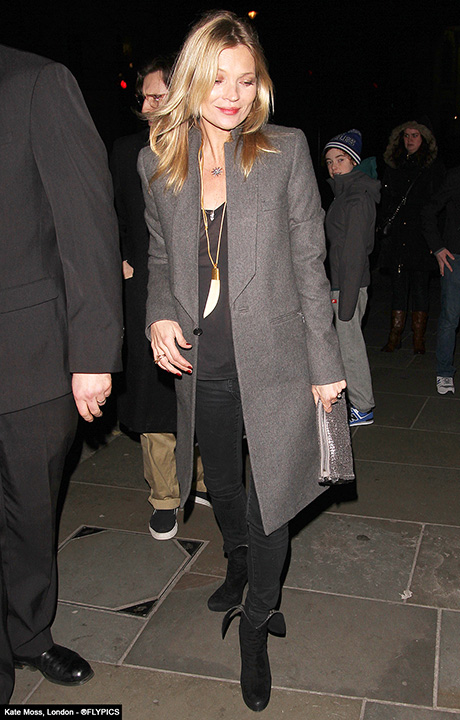 Super Model Kate Moss (above) was pictured as she arrived fashionably late for David Bailey’s Stardust exhibition at the National Portrait Gallery in London. 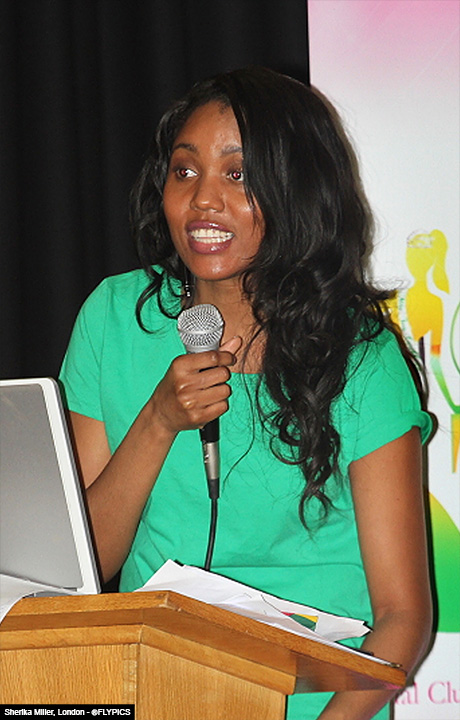 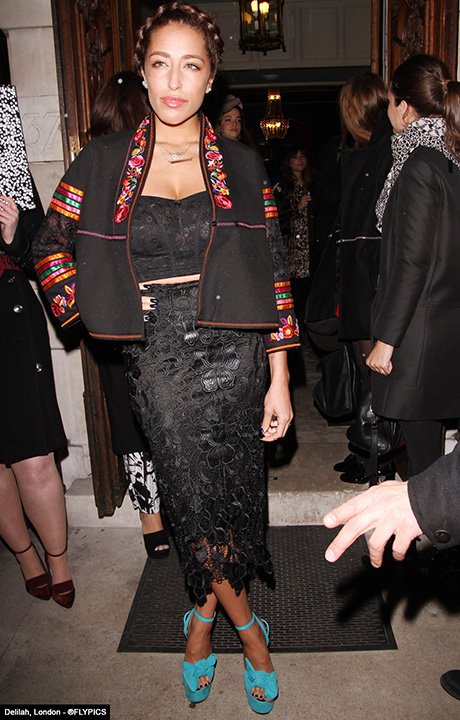 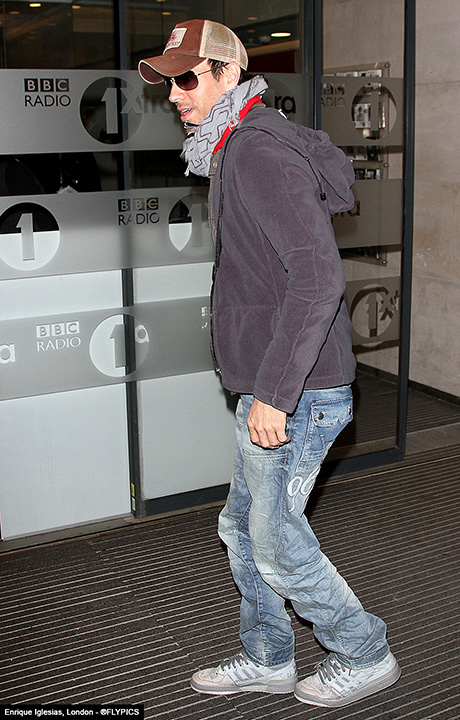 Madrid born recording artist Enrique Iglesias was giving nothing away as he exited the BBC studios in London. 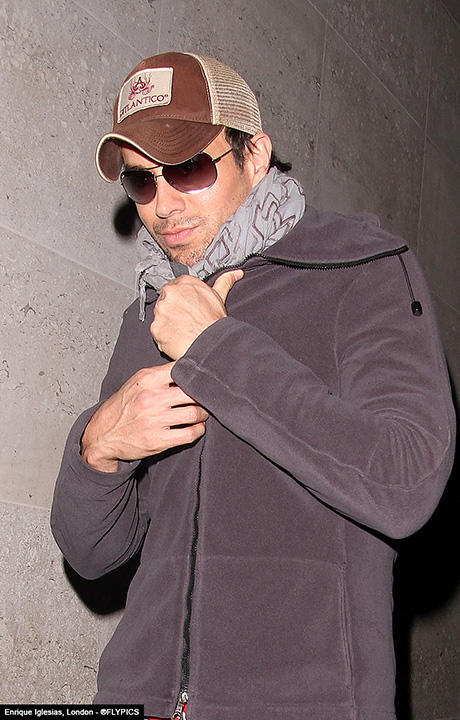 Refusing to pose for pictures the star repeated he was late although we’re not sure exactly for what reason. 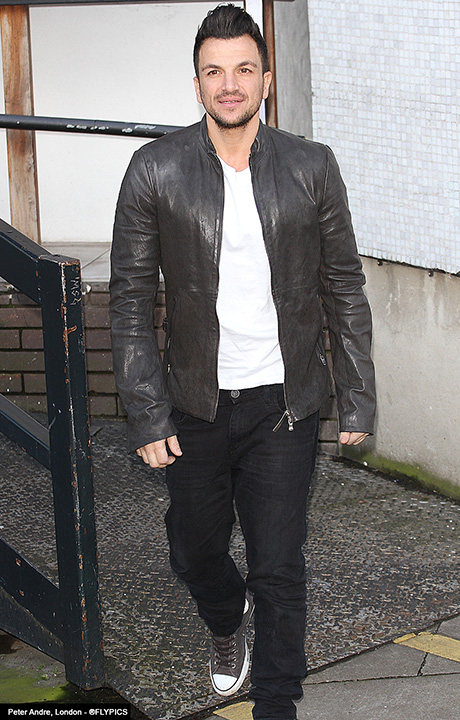 Australian /Brit Peter Andre was pictured as he made an exit after appearing on the Loose Women TV show.