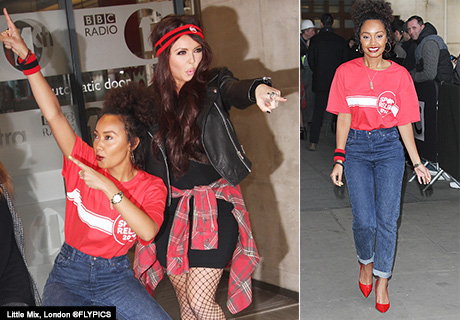 There was a sporty line-up to Radio One’s Breakfast show when X Factor UK 2011 winners Little Mix dropped in for a chat with radio host Nick Grimshaw. 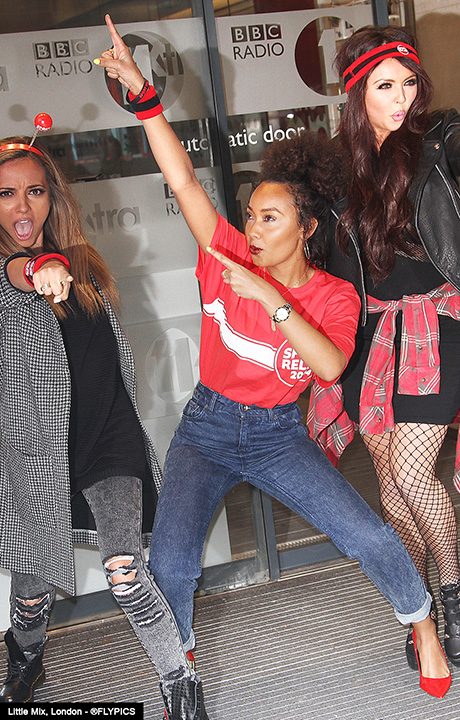 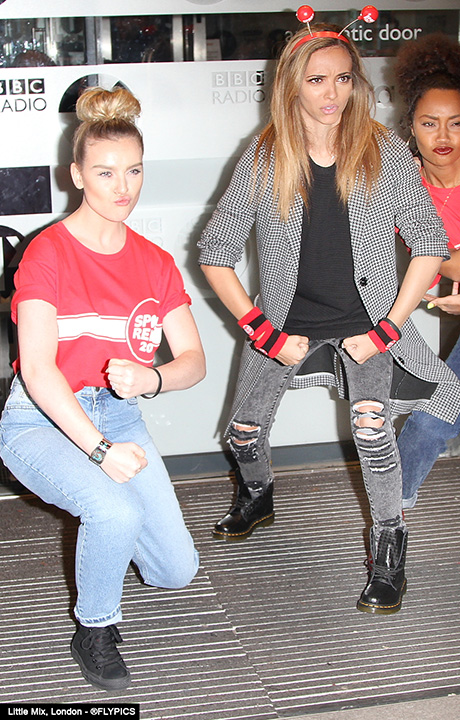 The track is a cover of Cameo’s 1986 hit of the same name and is reportedly the official single for the charity Sports Relief. 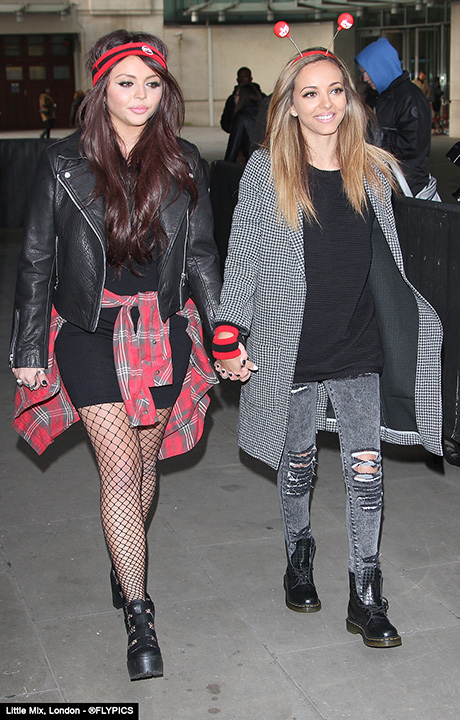 The sporty theme continued as the girls donned Sports-Relief T’s and posed for the press photographers. 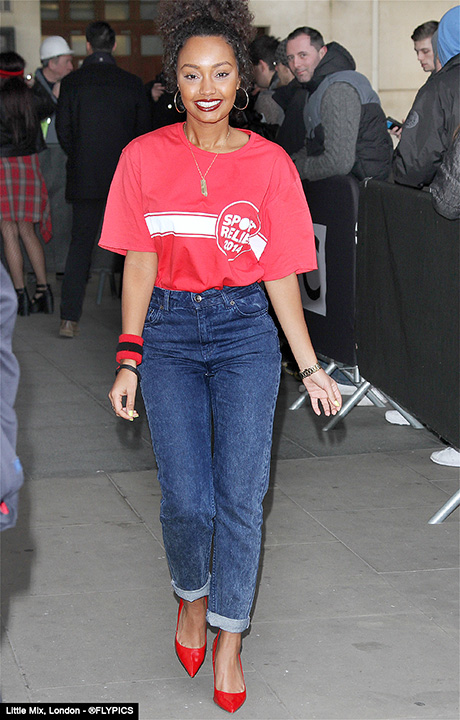 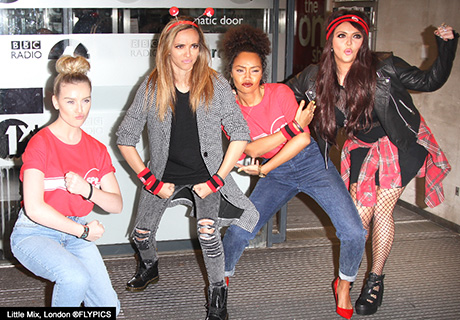