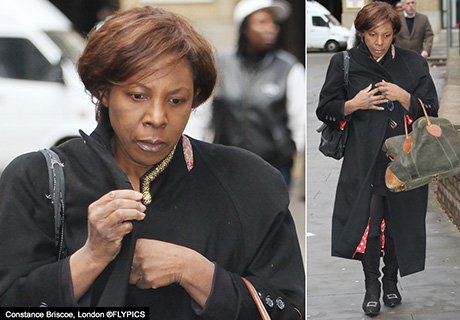 Criminal Barrister Constance Briscoe looked very much alone in her thoughts as she arrived at Southwark Crown Court in London. 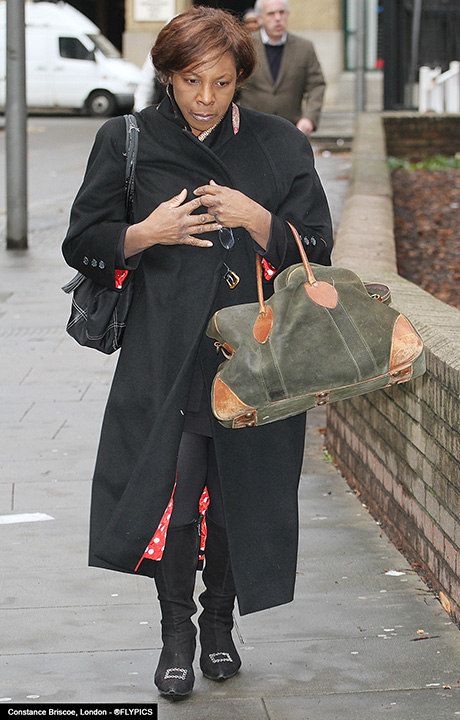 Briscoe is accused of providing two inaccurate statements, which she denies in relation to the case of the former Energy Secretary Mr Huhne. 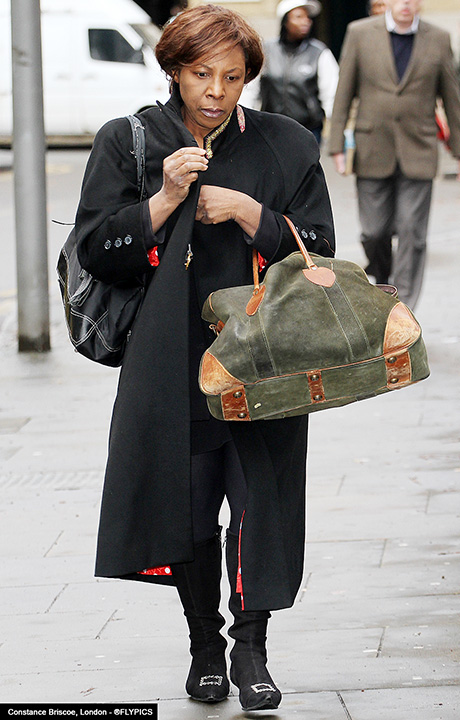 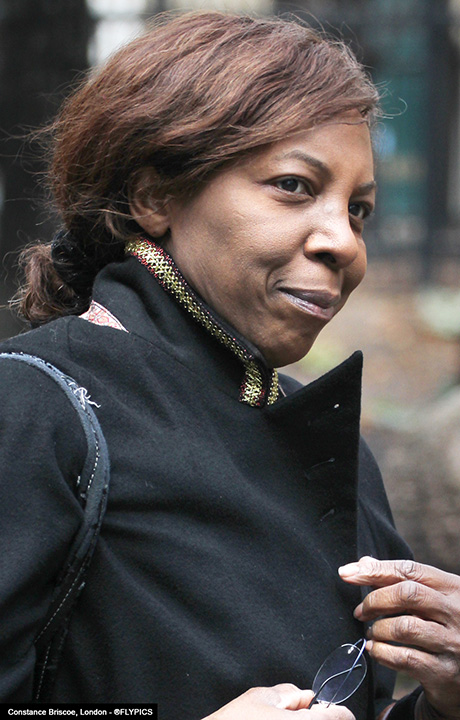 Mr Huhne was jailed along with his ex wife Ms Pryce (below), in March 2013 after she took speeding points for him in 2003. 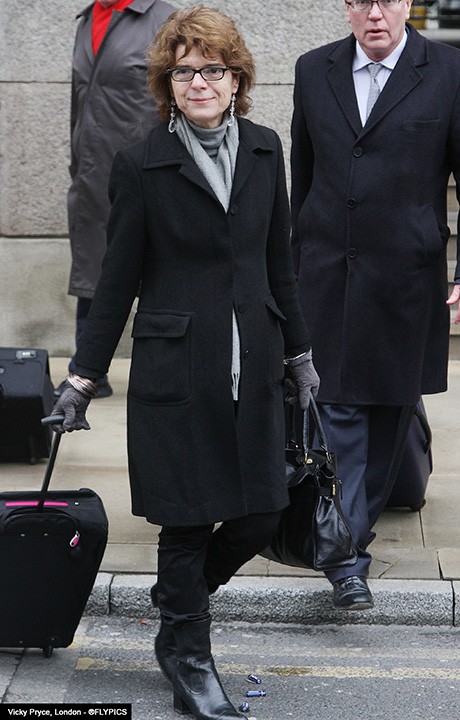 The Greek born economist and former joint head of the UK Government Economic Service (above), who was imprisoned in 2013 for perverting the course of justice after her estranged husband Chris Huhne passed his driving points on to her, has written a book  ‘Prisonomics’. The book was written during her time in prison. Ms Pryce will reportedly be discussing the book at an event next week in London. 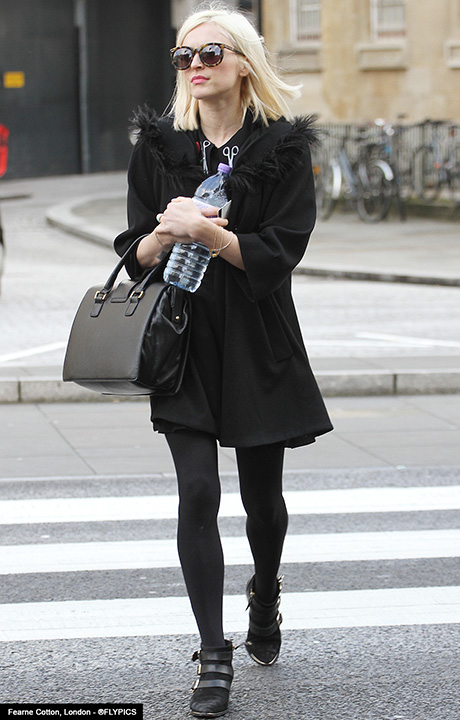 Award winning Singer songwriter and producer Tinie Tempah was spotted as he arrived at the BBC studios in London. 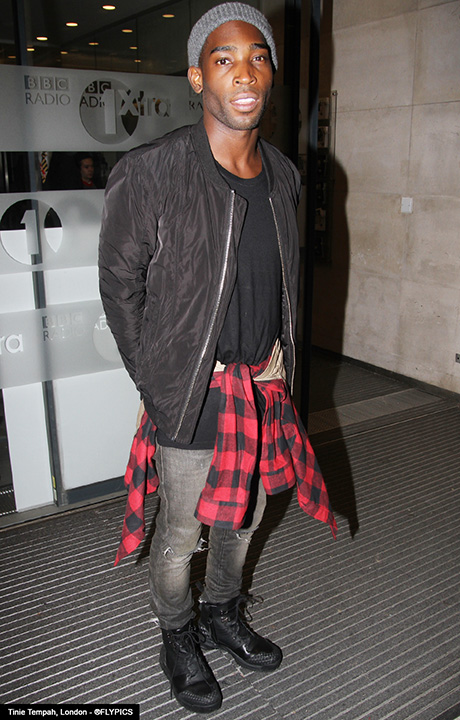