Back to black for Stars Preeya and Su Elise 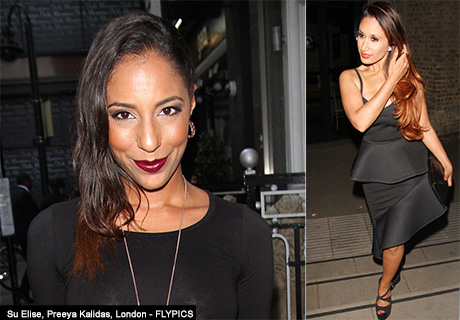 As England basks in temperatures similar to the Caribbean international stars Su Elise, Naomi Campbell and Preeeya Kalidas were all seen rocking black this week. 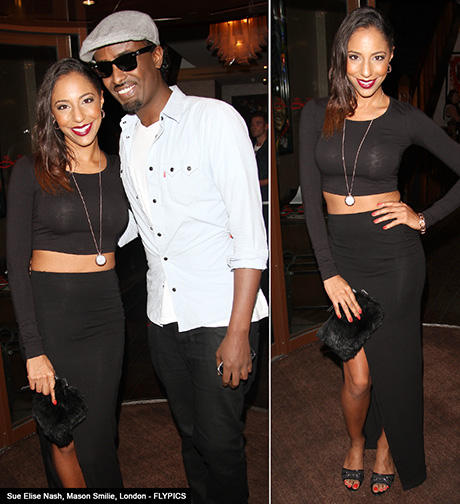 Singer songwriter Su Elise ex member of Misteeq was spotted at the Easlilocks party in Soho. The Australian resident looked effortlessly glam as she rocked the capital wearing a beautiful dress by ‘Taller than your Average’. Su was joined by TV presenter and stylist Mason Smilie.

According to fashion psychologists Black is the colour that goes with everything, is flattering to wear, hides a multitude of sins and makes us look slim. Other celebs choosing to wear black in the capital recently include Preeya Kalidas, Rihanna, Kate Moss and Chrissy Teigen. 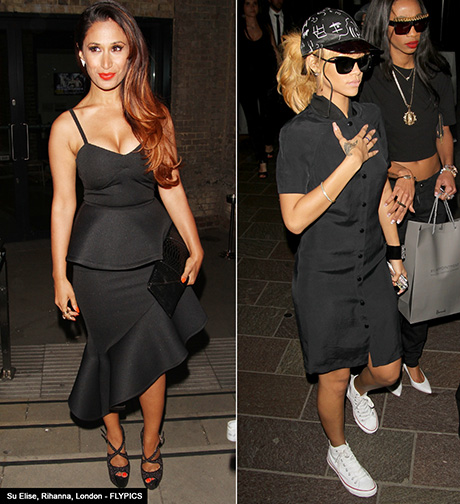 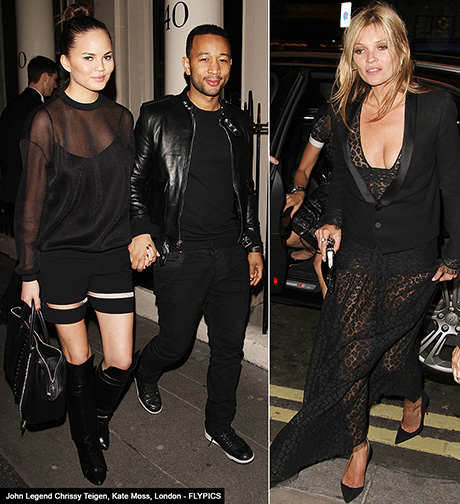 Although some celebs were happy to be seen in black, London has seen an explosion of colour since the beginning of the heat wave. 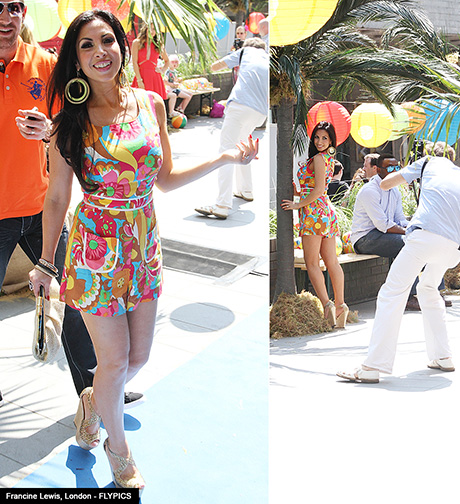 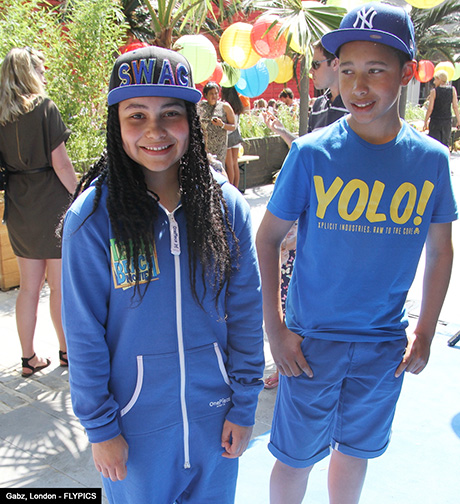 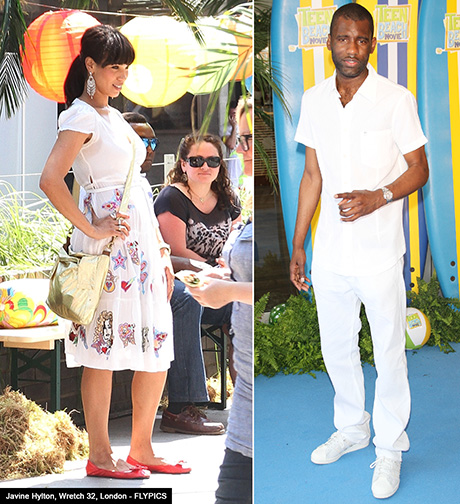 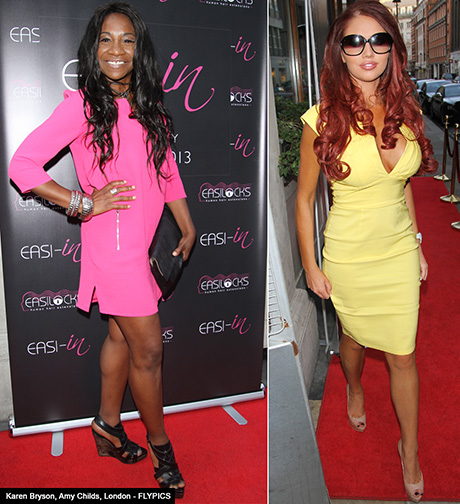 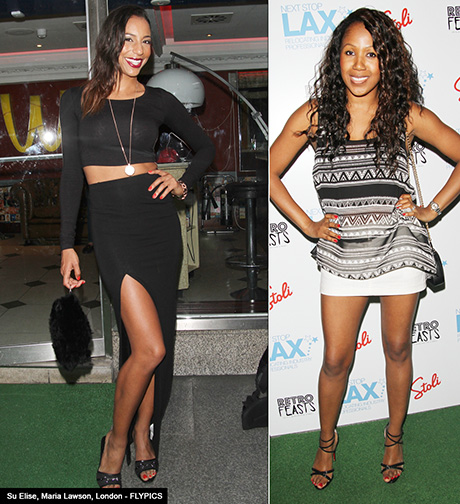