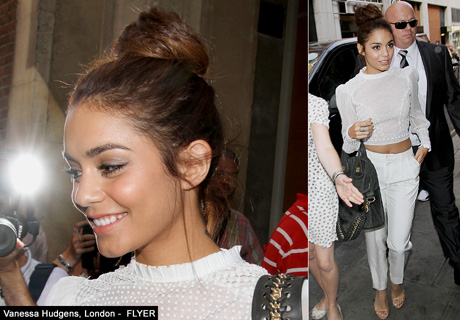 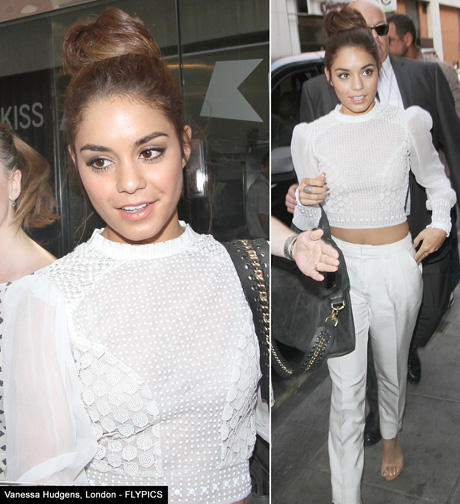 The star looked over-dressed for the early morning radio-show not that it mattered to her fans that had been waiting since the early hours.

Vanessa who was in London to promote her latest role in the film ‘Frozen Ground’ went to great lengths to avoid the paparazzi. Her driver was spotted driving through red lights at Eastcastle Street on route to Kiss FM radio and also at Trafalgar Square on route to the Carinthia Hotel.

“We were not going to risk getting three points on our licenses just for Vanessa,” stated a paparazzi.

The Frozen Ground is based on the true story of Alaskan detective Glenn Flothe (called Sgt. Jack Halcombe in the film). Halcombe sets out to end the murderous rampage of Robert Hansen Robert Hansen, a serial killer who has silently stalked the streets of Anchorage for more than 13 years. As the bodies of Anchorage women start to add up, Sgt. Halcombe goes on a personal manhunt to find the killer. When 17-year-old Cindy Paulson escapes Hansen’s unspeakable violence, she believes the law will take him down. Instead she finds herself, once again, fighting for her life. With his only ally, Cindy Paulson, Sergeant Halcombe is determined to bring the serial killer to justice.

Ssinger/songwriter Iggy Azalea was spotted heading to a pub in central London. The Australian star dined at the Wargrave Arms where she tucked into Macaroni Cheese which was part of the lunch time BBQ Special. 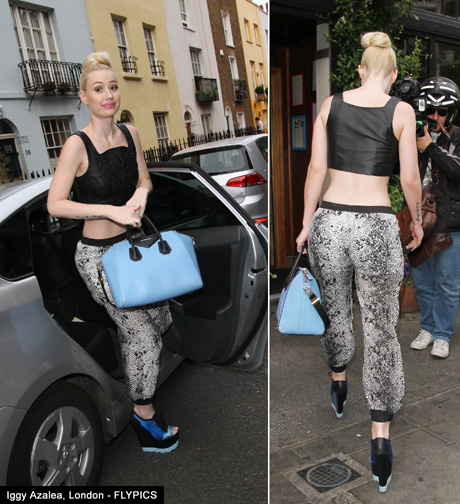