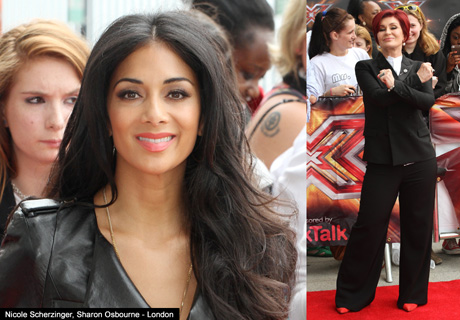 X Factor Judge Nicole Scherzinger, looked luscious in leather despite it being the hottest day of the year in central London. Nicole attended the London launch of X Factor. 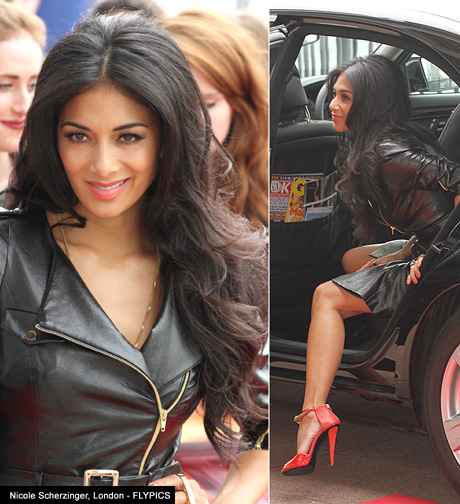 The Hawaiian born singer wore a sexy leather coat and oversized belt buckle as the UK XFactor rollercoaster rocked into the capital. 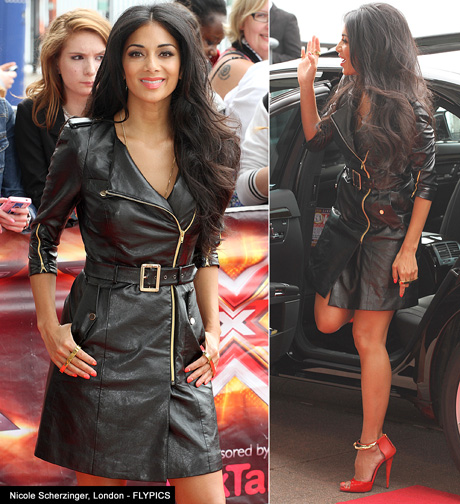 The Hawaiian born brunette will be up against the formidable Sharon Osbourne who rocked into Excel in a black power-suit.

After much speculation Sharon confirmed several weeks ago that she would be replacing former NDubz singer Tulisa. 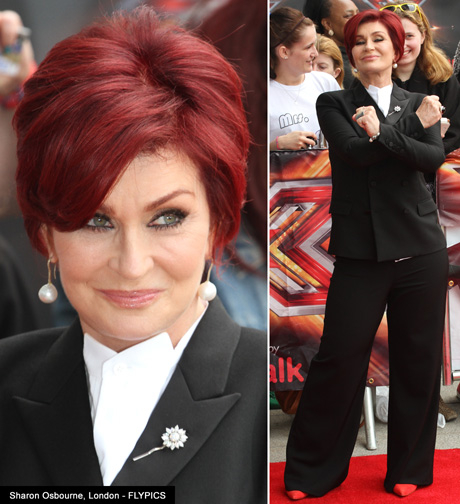 Fit for purpose, Caroline Flack looked fabulous in a short-suit and cream jacket. 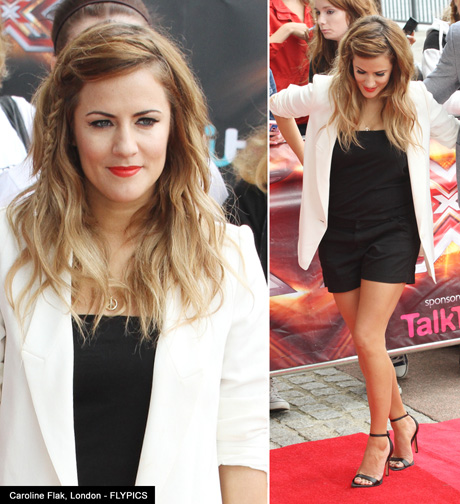 Dressed in casuals Louis Walsh could quite easily have been going for a stroll in the park. The music entrepreneur and X Factor judge looked very much at ease before of the press. 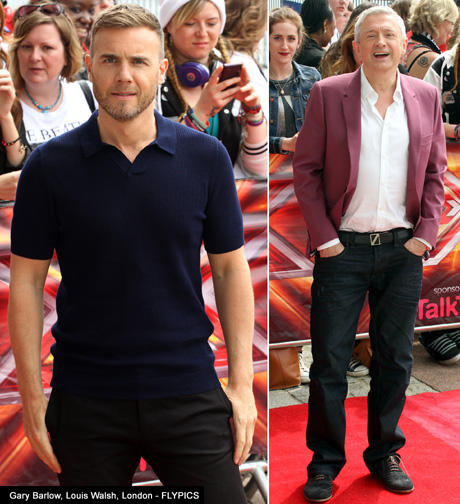 Gary Barlow looked to have discarded his ‘Grumpy Gary’ tag that he’d been accustomed too as he chatted to fans and signed autographs.

Look out for our fabulous exclusive info on Rihanna (Robin) in our upcoming post.