Jessie J rocks the stage at the Agit8 festival 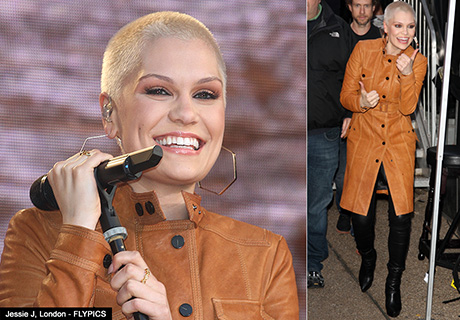 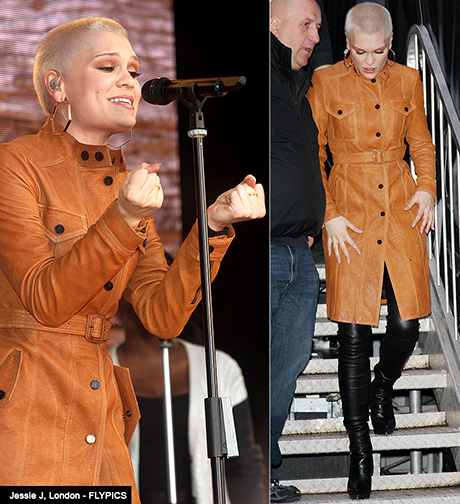 The Agit8 festival presented by ONE organisation was a two-day event to highlight poverty through the power of protest songs. 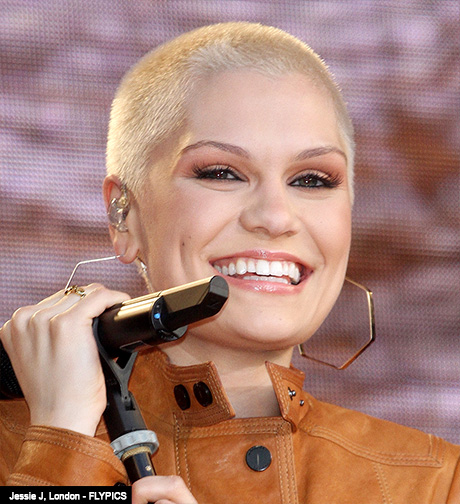 Rocking her blonde crop the ‘Do it Like A Dude’ singer Jessie J had the audience spellbound as she delivered a pitch perfect performance despite there being a political edge to the event. 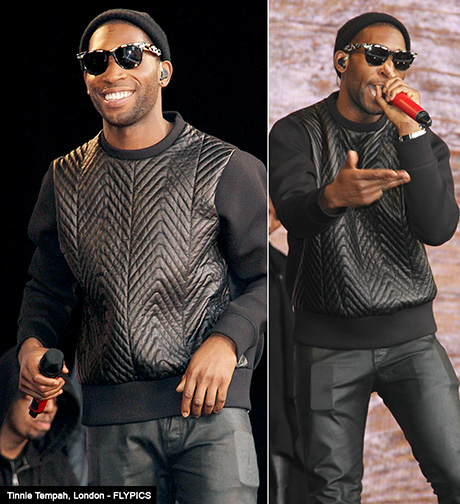 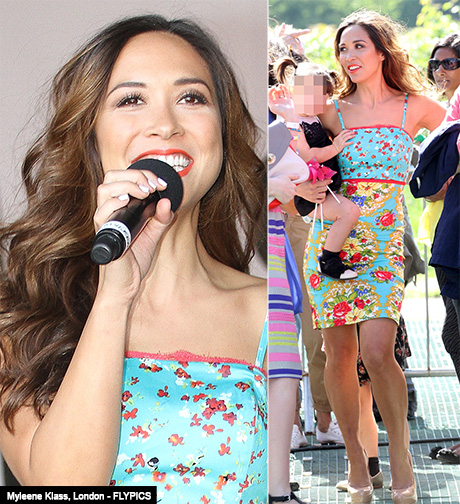 The festival was a continuation of a week-long series of events in the lead-up to the G8 summit. Myleene Klass (above) hosted the Big IF rallie in London’s Hyde Park. 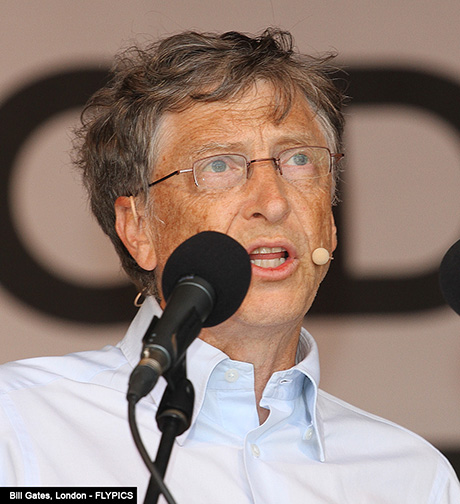 Microsoft’s Bill Gates and Danny Boyle took to the stage as part of the Big IF campaign. The speakers urged G8 leaders to take a stand to eradicate  child hunger and poverty. 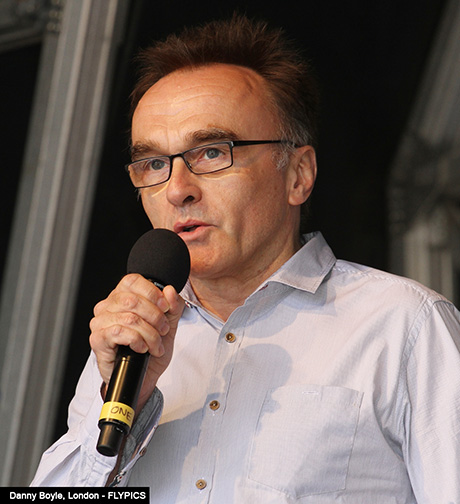 Also hitting up the event were models representing the charity ‘Pants to Poverty’. 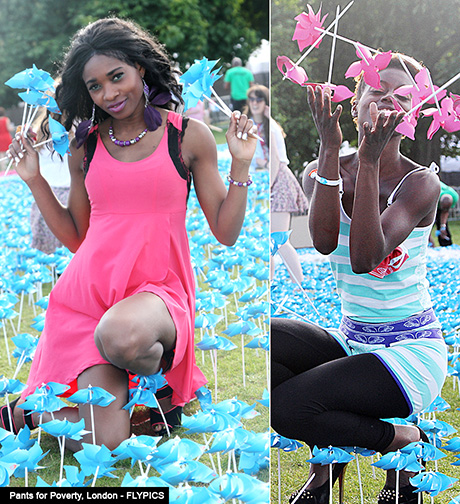 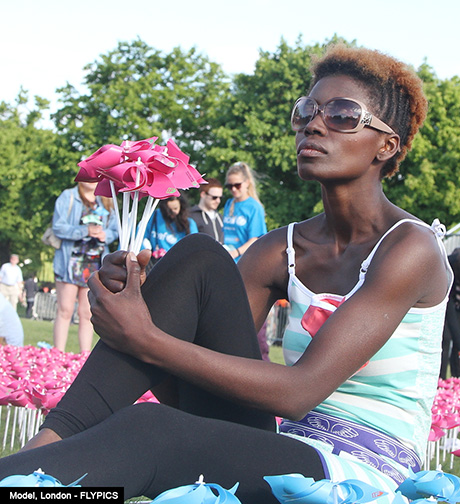 International fashion model Adunni (above) said: “It’s great that so many inspirational people are taking a stand against poverty and hunger. This is why I’m here and campaigning in support of ‘Pants to Poverty’ 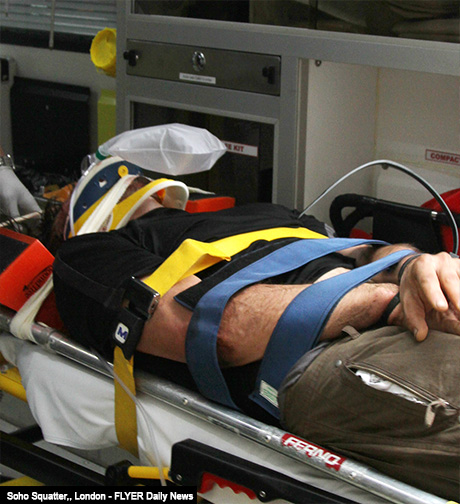 In central London the Metropolitan police raided a squat they believed was being used as a headquarters for political activists. The heavy-handed raid of the commercial premises resulted of an attempted suicide by one of the residents. The raid and Mayor Boris Johnson’s response has been widely criticised by the public and many business entrepreneurs.

A journalist said: “If Boris Johnson has aspirations to be David Cameron’s successor he has to show an empathy to the underclass and younger generation. This raid was a show of ‘Force’ and did not represent a public service which is payed for by British Tax payers.