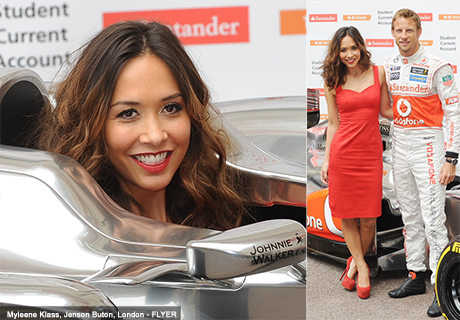 According to reports Santander has won an exclusive contract with the Association of Train Operating Companies (ATOC) to provide the 16-25 Railcard for the next four years. 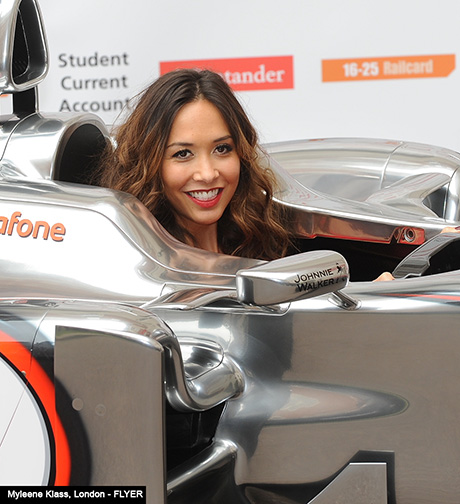 The Spanish-owned bank is offering a free railcard to students who open a current account, helping them save around a third on the majority of rail journeys. In launching the rail-card Santander’s PR team must have thought they’d put together the ultimate dream team with Myleene Klass and Jenson Button but will this be enough to entice the UK’s widening diverse demographic of the UK?

If the photo accreditation procedure was to be an indication of their ability to reach diverse populations, there is still a great deal of groundwork yet to be done. The card usually costs £30 a year, but will be free and valid for four years to anyone in the 16-25 age bracket who is in full-time education. 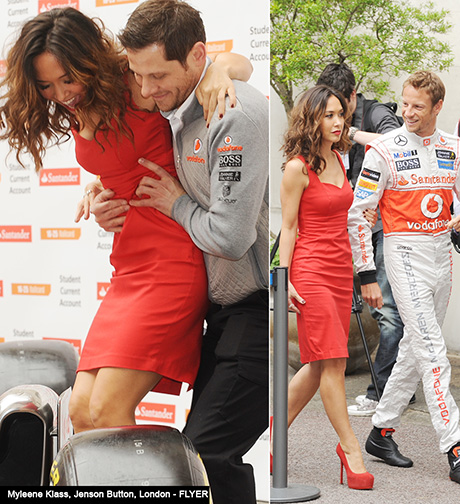 Santander believes the number of student current account holders will soar on the back of the announcement, and hopes students will continue with the bank once they have graduated. There are currently 1.4 million 16-25 railcards in circulation and the card will save students an average of £174 each on train tickets every year, ATOC forecasts suggest. 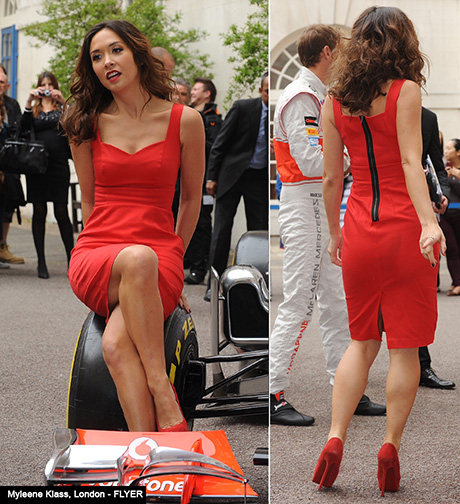 There was only one person in the driving seat at the photo launch of Santanders rail-card. Wearing a red figure hugging dress  and red shoes, Myleene Klass ensured all eyes were on her as she posed for snaps ahead of the official launch. 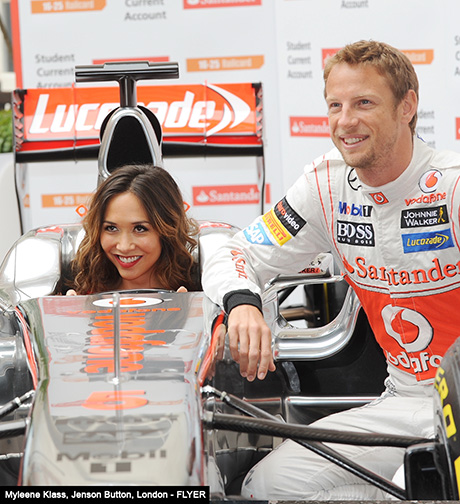 Mylene Klass was not the only celebrity wearing red this week. TV talent Preeya Kalidas and Celena from the Honeyz  were aslo snapped wearing red in central London. 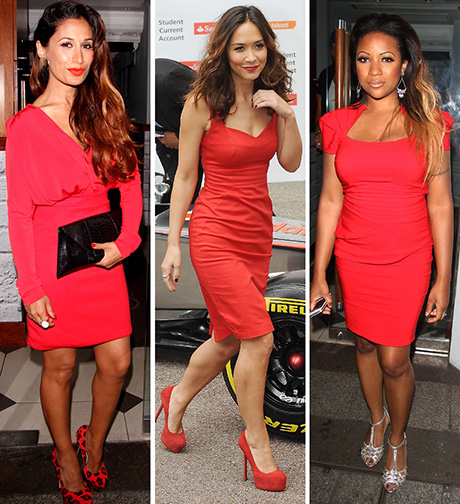 American actress Sarah Jessica Parker who played the role of Carrie Bradshaw in the hit series  Sex and the City  sparkled in a gold metallic dress at the after party for Charlie and The Chocolate Factory in central London. 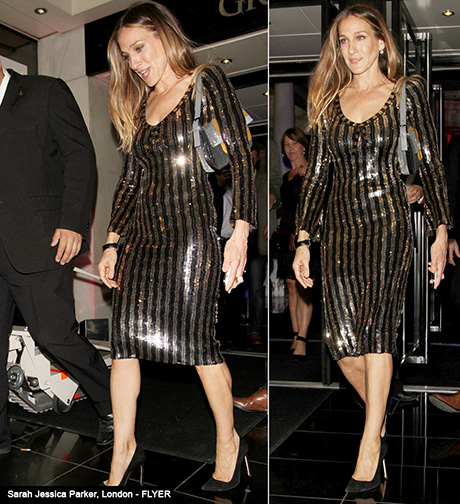 Also in town and a contender for picture of the month, celebrity fashion blogger Bip Ling (below) was spotted running away from paparazzi in central London. 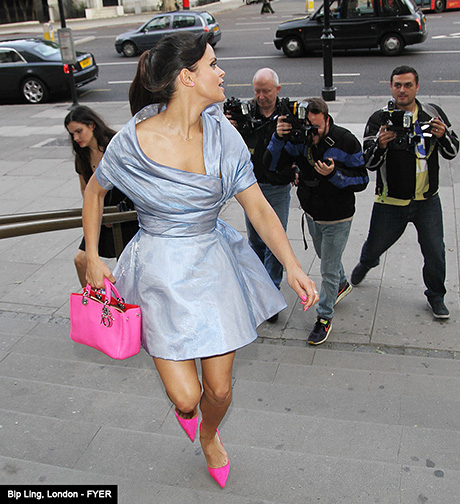 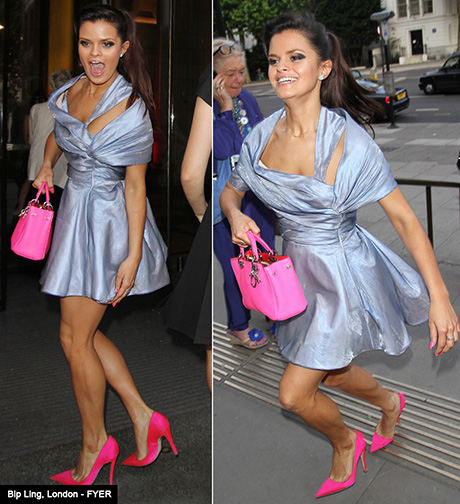