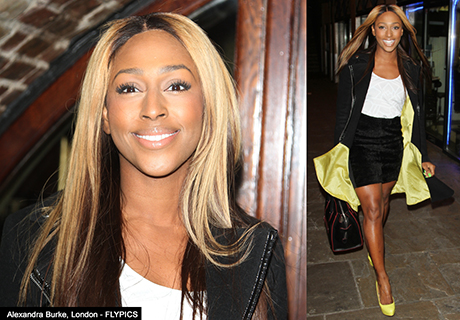 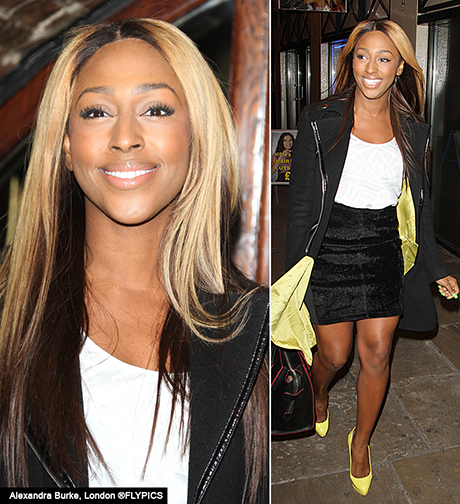 Alexandra took to twitter after the performance: “Nina Kristofferson is inspiring me so much right now at the Charing Cross theatre … Teaching me the Billie Holiday Story… Xx”

The Billie Holiday Story weaves a brilliant cocktail of songs and stories with the demons that plagued one of the greatest singers of the 20th Century. Writer and Actress Nina Kristofferson brings this one woman musical-play of strong monologues, drink, drugs, emotion and jazz to life accompanied by a five piece band.

The highs and lows of Billie Holiday’s career are sketched out through some of her greatest hits, putting ‘God Bless The Child’, ‘Good Morning Heartache’, ‘Strange Fruit’ and ‘Don’t Explain’ alongside many other iconic hits.

Following her recent performance on the London Underground with Mayor of London Boris Johnson, Misha B hit all the right notes again when she hit-up Radio One studios to promote her new single ‘Here’s To Everything (Ooh La La)’. The former X Factor contestant Misha B releases her latest creation on April 28. 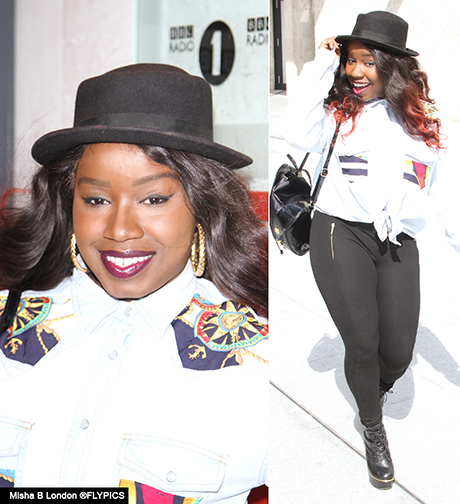 Paparazzi who were waiting for chart-topper A*M*E were disappointed not to have snapped the star at the Radio One studios last night. “We waited hours,” said Glen who was hoping to get the star celebrating her first n0. 1 hit single. 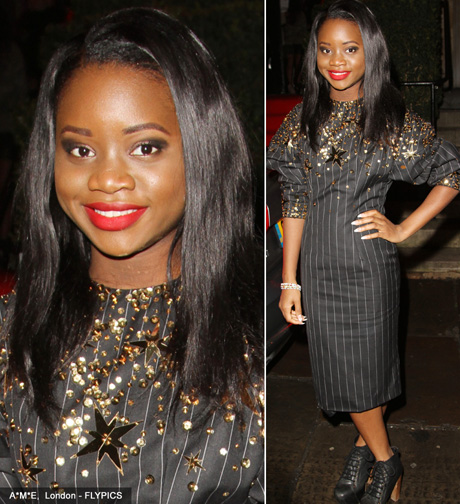 British DJ/producer Duke Dumont with a little help from A*M*E, charted straight to Number one on the Official Singles Chart with their hit ‘Need U 100%’.

Does bullying start in the playground or the staff room? (Exclusive report FLYER April edition).