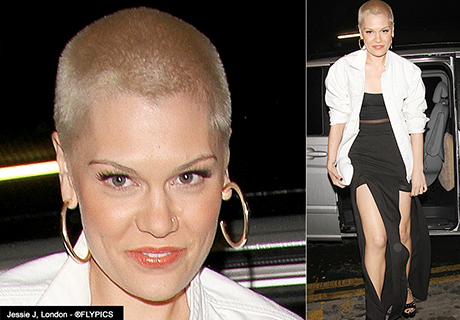 She’s been keeping a low profile by her standards so we were surprised as anyone would be when Jessie J rocked up at the Hunger Magazine party in central London. 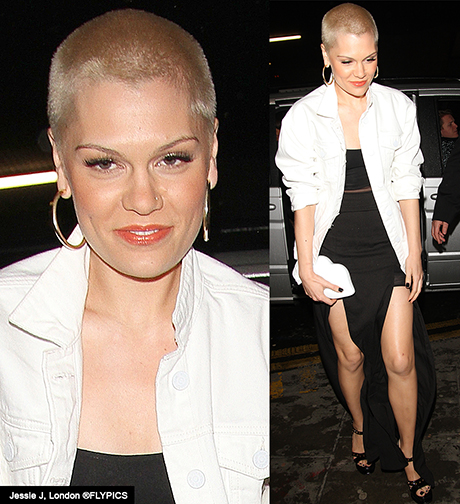 Brit pop star Jessie J who recently had her hair shaved for Comic Relief appears to have become accustomed to her blonde crop. The former brunette looked confident as she rocked into the VIP section of Apartment 58 in central London.

Also hitting-up this event was the fab young X Factor talent Amelia Lilly who was showing off her fiery orange streak in her powder pink tresses. 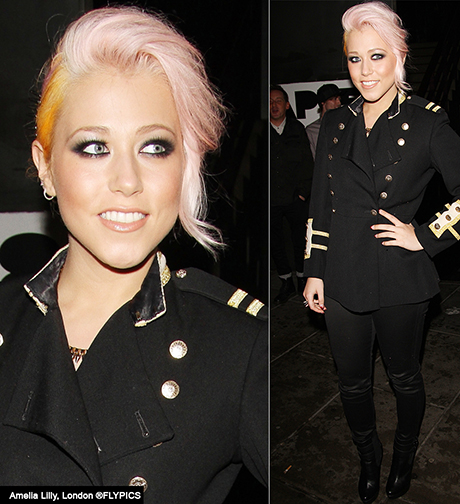 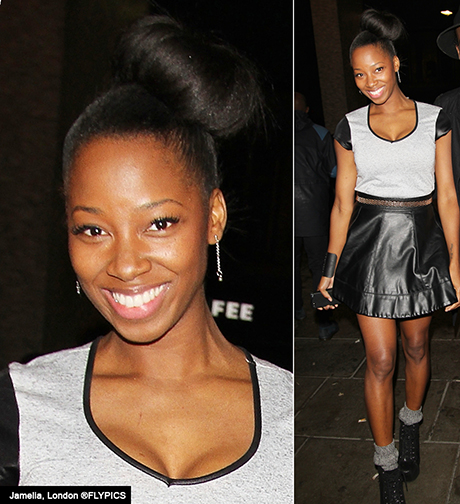