Khloe Kardashian and Kris light up the capital 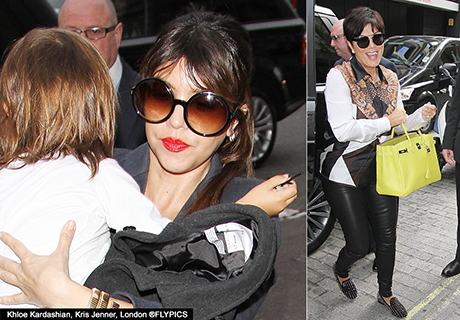 American reality TV stars Khloe Kardashian and her mum Kris Reeves surprised shoppers when they were spotted out and about in London’s trendy West End.

Wearing what can only be described as equestrian style clothing, the American reality star Khloe Kardashian wasted no time in heading straight towards up-market children’s toy store Hamleys in Regent Street W1. They emerged half an hour later and were later spotted at Browns retail outlet in South Molten Street, W1. 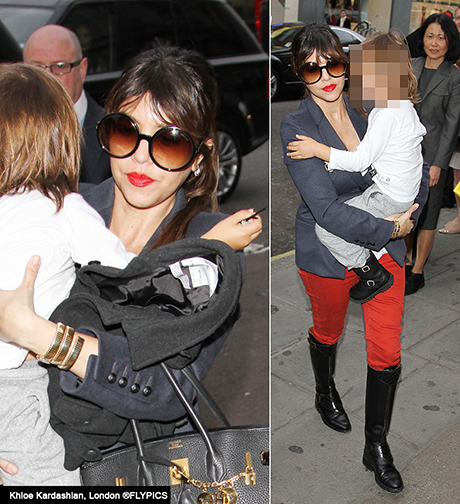 The sight of paparazzi attracted huge crowds who clambered to get a picture through the shops windows. Security was tight and the front doors were locked and manned by security officers. 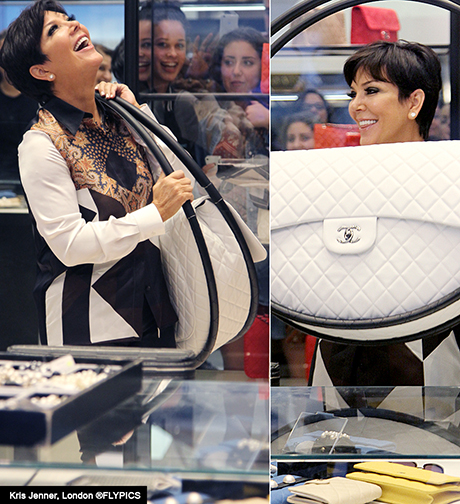 Later, Kris was spotted holding a huge hoola-hoop styled Chanel handbag in Selfridges, London, (see video above) much to the delight of the crowds who were watching from the front entrance.

One hour later it was back to base as they returned to their Piccadilly residence.