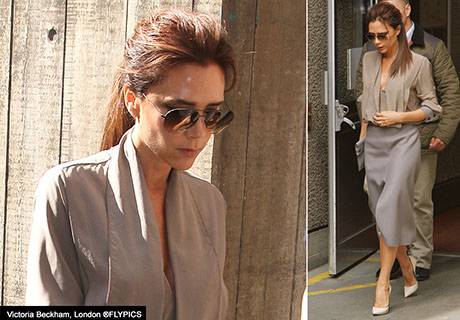 One of the most glamorous festivals in London returned to London’s Southbank Centre as leading designers, photographers, celebrities, models and fashion editors gave audiences a unique insight into their lives and work through interviews, panel discussions and talks. 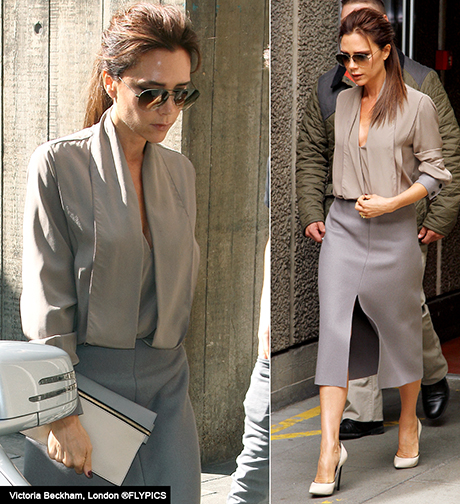 Victoria Beckham was the teen pop star that made the successful leap to become one of the world’s most influential designers and businesswomen. Arriving at 10.15am looking just a bit nervous Victoria Beckham was supported by her son Brooklyn and her parents. Victoria was not expecting any press and reportedly let her feeling known. During her seminar Victoria discussed her life, work and the creation of her two labels with Vogue editor Alexandra Shulman. 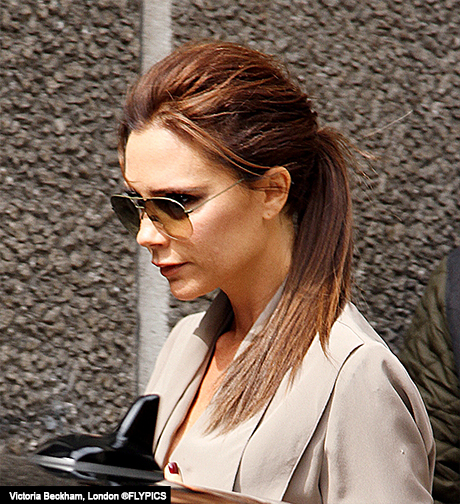 One of our favourite designers and media personalities, industry heavyweight Donatella Versace embodies the strong, exuberant Italian style that she creates. Following the death of her brother Gianni in 1997, she became chief designer and vice-president of the Versace Group, and is now one of the leading women in international fashion. Donatella’s eagerly awaited seminar included discussions on her life’s journey and work. 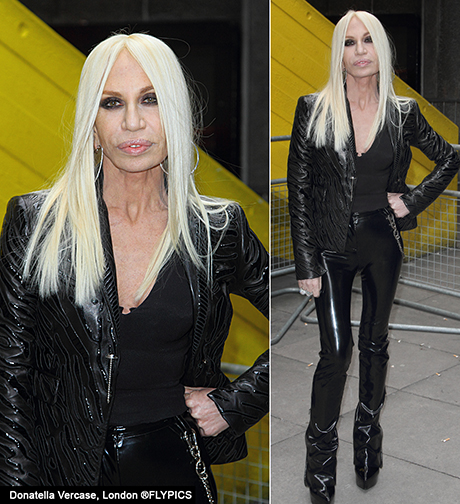 Also rocking leather at the Vogue Festival was American superstar rapper Angel Haze. Much has been reported of the twitter war between herself and rapper Azealia Banks however we found Angel very engaging, knowledgeable and media friendly. Speaking to FLYER Daily Angel said: “I’m here specifically to attend the Donitella Versace event. Today is not about self-promotion.” 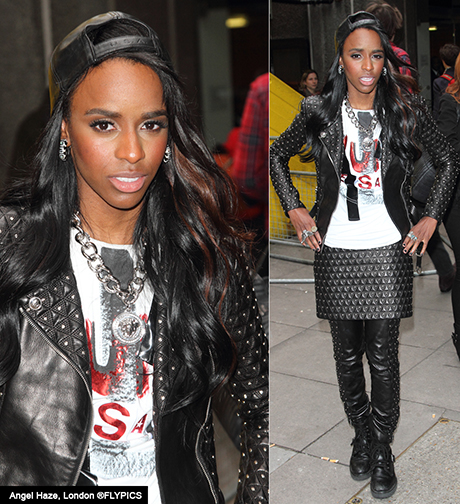 Also rocking leather was celebrity blogger and DJ Pip Ling who was joined by Emma McQuiston, destined to become Britain’s first black marchioness. Emma is currently on this month’s cover of Tatler magazine. 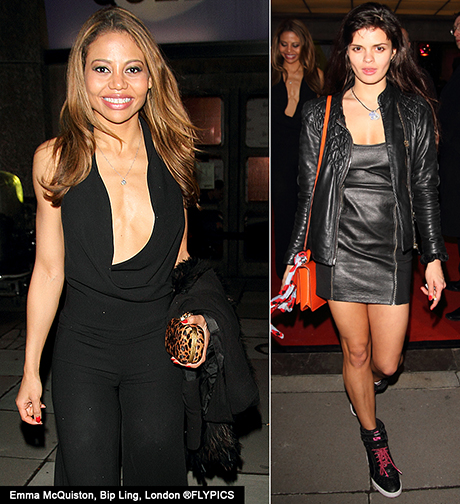 Hitting up the Vogue Festival party, talented singer/songwriter Arlissa has been catapulted into the media spotlight after it was revealed that she now shares the same management as Bajan star Rihanna. Other guests include Yasmin LeBon, Sarah Jane Crawford, Erin O’Connor, Cara Delevigne and more. 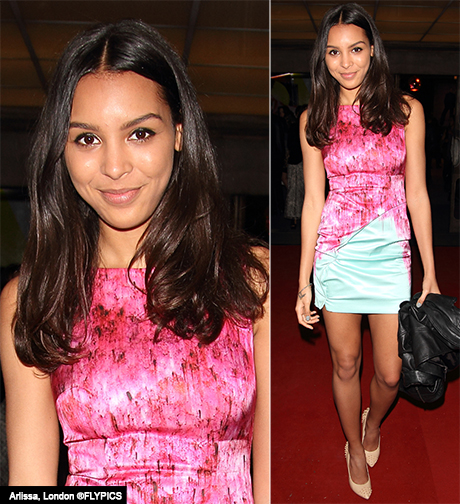