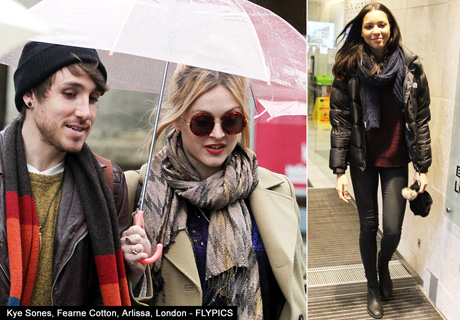 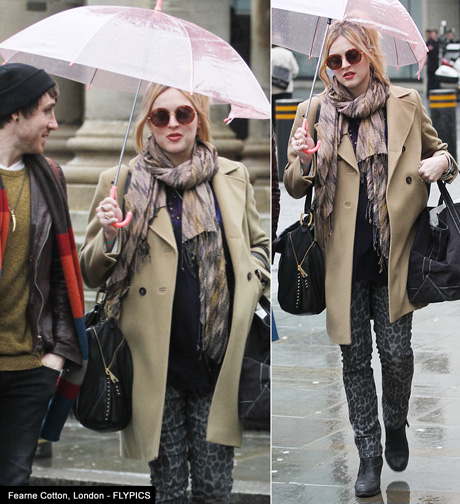 The celebrity DJ who marks the start of her maternity leave on Monday hooked up with her friend and former X Factor 2012 contestant Kye Sones as they hit up London’s busy West-End. 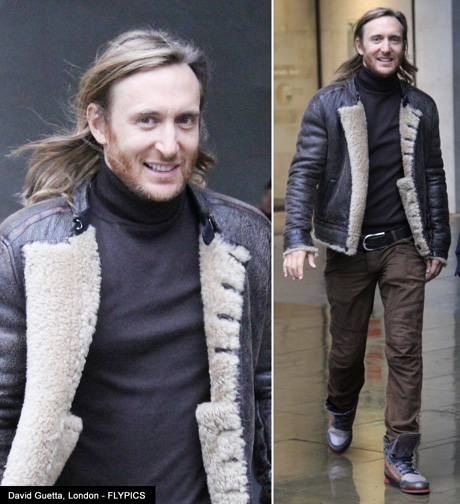 Also rocking London despite the monsoon conditions was the incredibly talented singer/songwriter Arlissa. 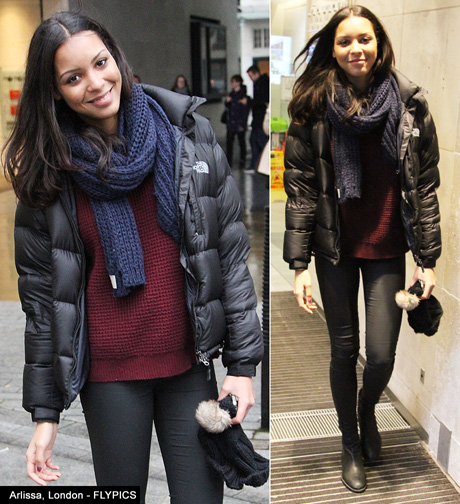 Arlissa, 20, hit the global radar when she was featured on American Nas track, How To Love Somebody. Arlissa is the first artists to benefit from performing at the BBC’s multi-million pound revamped offices. Arlissa was a guest on top radio presenter Trevor Nelson’s show.

Arlissa said to our reporter: “I was a little nervous but I think I did OK.”

Also braving the elements in recent days was Girls Aloud who were snapped in Maida Vale studios. 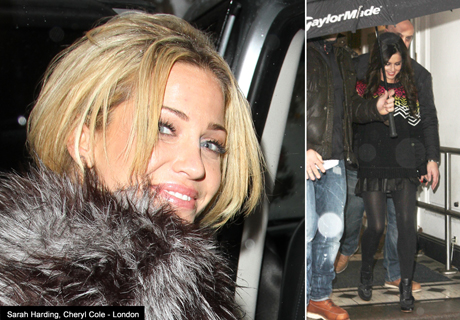 Sarah Harding wasn’t taking any chances with the weather as she wrapped up warm for her Live-lounge performance with Cheryl, Kimberley, Nicola and Nadine. 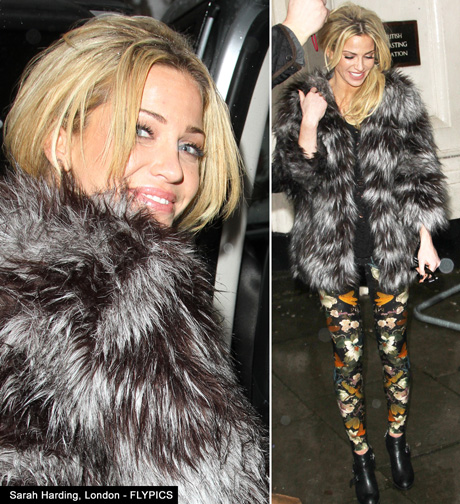 Whilst Cheryl Cole and Kimberley did not stop as they exited the studios, in contrast, Nadine Coyle braved the wind and freezing rain to greet all of their fans. 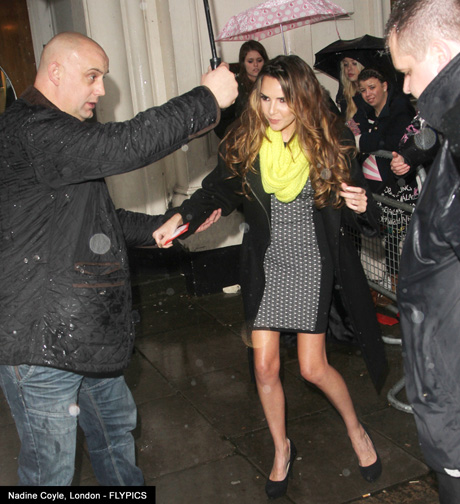