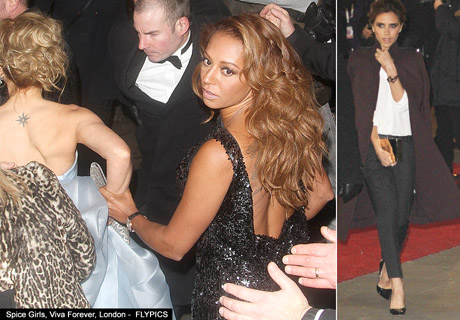 Girl power rocked in London as the Spice Girls lit up the capital for the stage production of VIVA Forever at the Piccadilly Theatre. 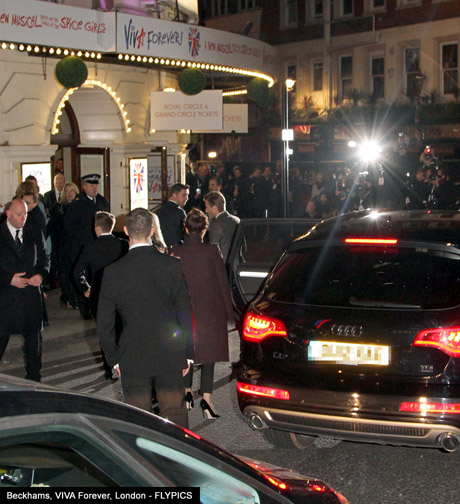 Turning up fashionably late, Victoria Beckham did not look like she was ready to join in the celebrations with her fellow band-mates Emma Bunton, Melanie Brown, Melanie C, and Geri Halliwell. 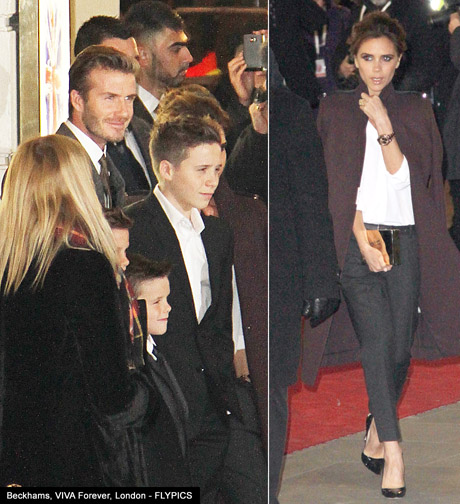 Celebrations however were short lived when violent confrontations between security and paparazzi flared up at the after party at Embankment Gardens in Charing Cross. 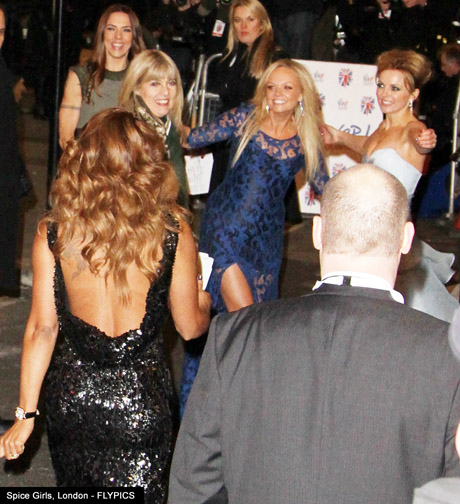 Barricades were kicked over as the security was outnumbered by over twenty paparazzi. “It was complete chaos,” said a reporter.

“The security were inadequately prepared and it was a miracle nobody was hurt. Melanie C appeared to fall over and was helped up by security. A plastic barricade was used to contain the photographers this was like a red flag to a bull,” exclaimed the reporter. 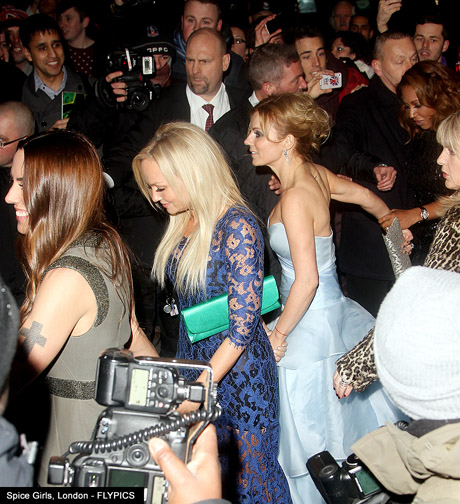 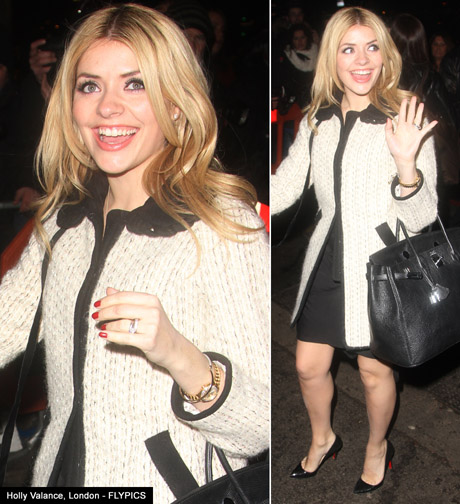 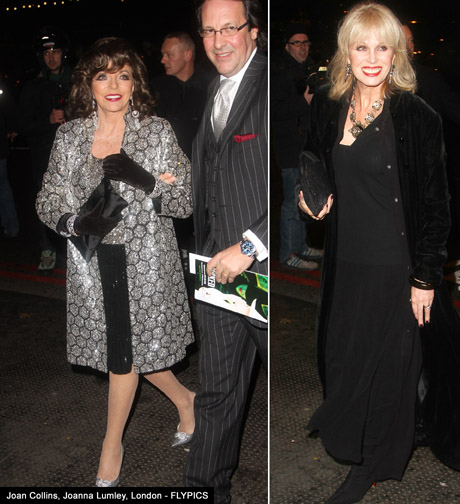 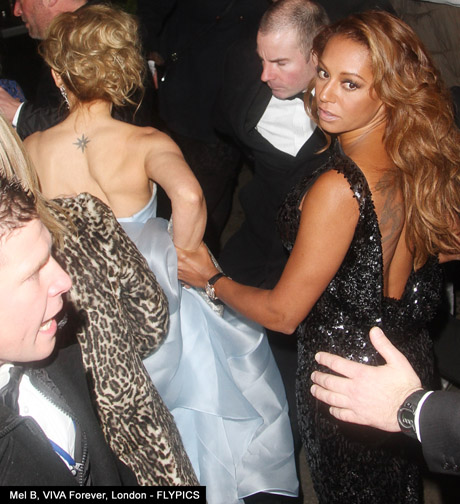 The night however belonged to Girl Power, Viva Forever. 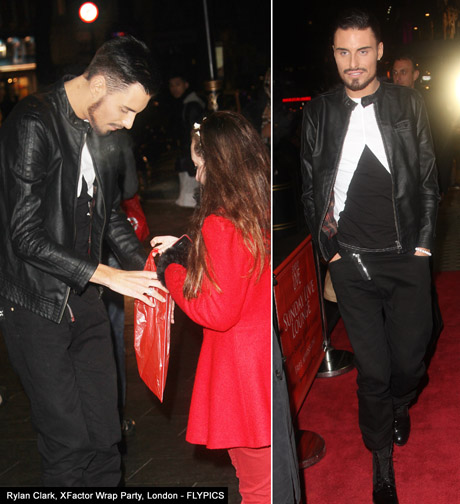 We’re liking Mel B’s new look that she rocked to Viva Forever. The star appeared to have rolled back the years from the Mel B that we saw on Saturday at the Noble Gift Gala in London. 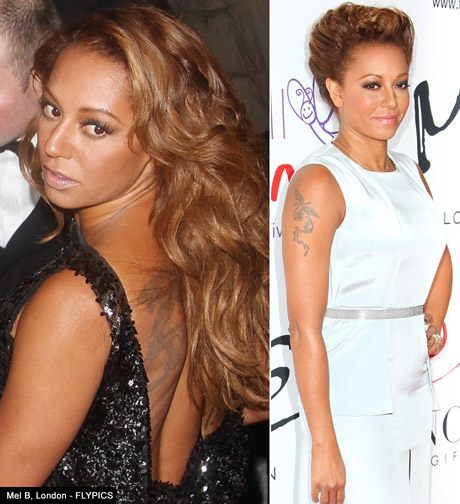