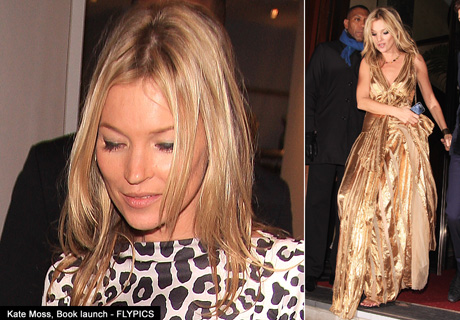 As book launches go, the launch of KATE, by supermodel Kate Moss had all the glitz and glamour that you would expect from the World’s most famous supermodel. 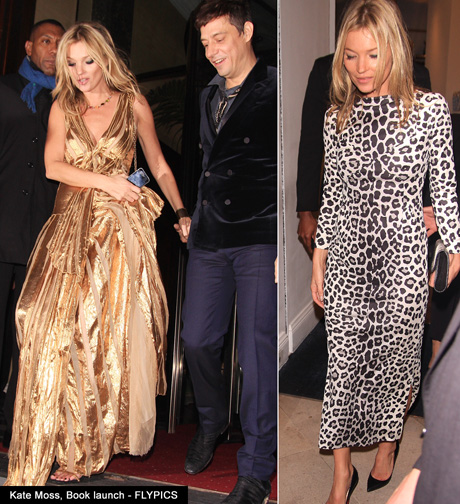 Soon after Kate Moss rocked up at her launch event wearing a snow leopard print dress, a number of paparazzi also joined the public queue to get signed copies. 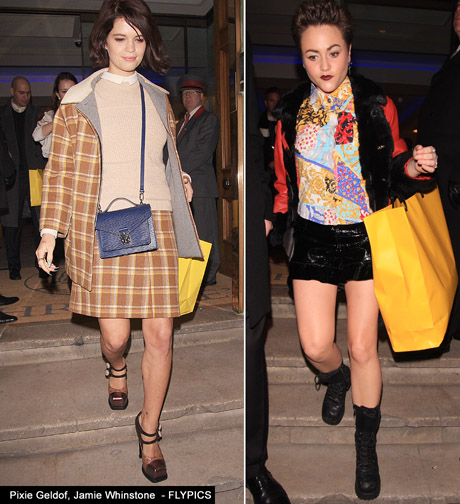 Speaking to Flyer Newspaper one snapper said: “Signed copies of KATE by Kate Moss are worth over £3,000 if you know the right places.”

The high profiled after party at 50 St James was attended by stars who included: Pixie Geldof and Jamie Whinestone. 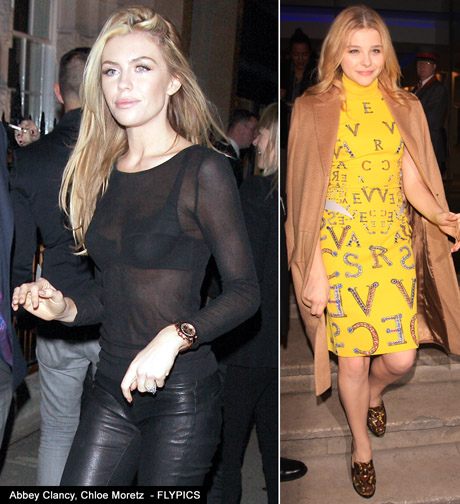 American actress and model Chloe Moretz and model Abbey Clancey who did her uppermost to avoid being photographed. 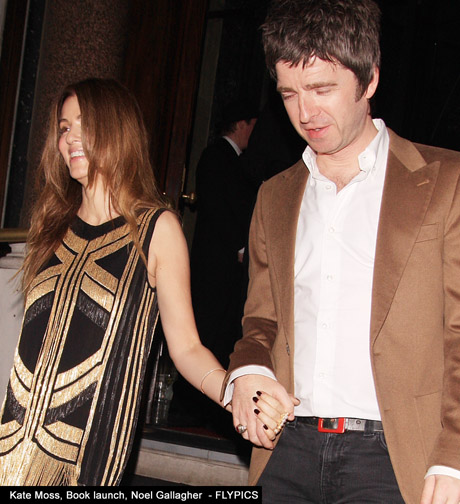 Noel Galagher formerly from rock-group Oasis also rocked at this A list party.

Celebs rocking the print dresses in the city

This months fashion is a a three way split between white, camouflage and animal print. Celebs rocking the white look include Nicole Scherzinger and Alexandra Burke. In the combat zone include Cheryl Cole and Fearne Cotton.

TV presenter and singer Myleene Class’s obsession with print is legendary as she showed at the launch of her Pop-up Nail Boutique at high street retailer Debenhams. 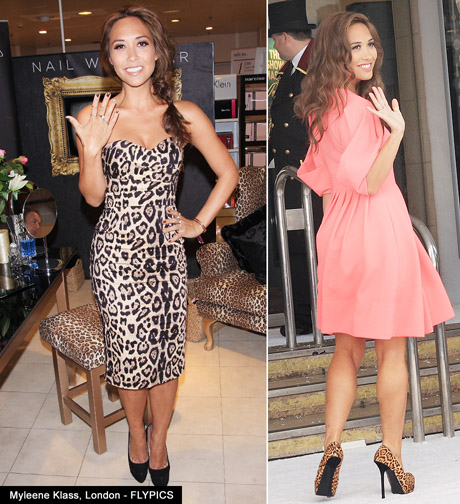 Former T4 presenter and New York resident June Sapong caused quite a stir when she rocked up at Forest Whitaker’s Peace Earth event in London this week. 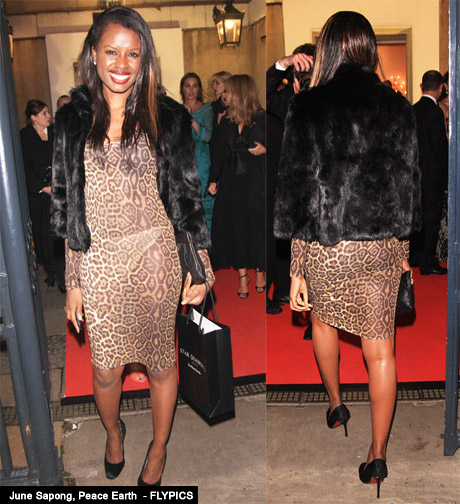