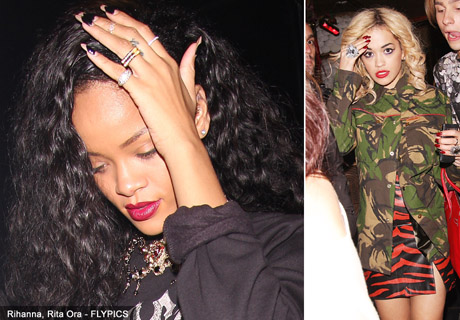 Barbados beauty Rihanna has vehemently denied kicking off and breaking a glass table at the Rose club in London. Flyer Newspaper’s reporters at the club found no-evidence to support a National Newspaper’s claim that this incident occured. 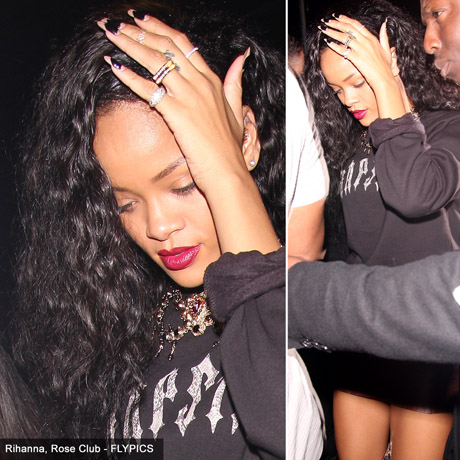 Mark Weir from Flyer said: “There is to our knowledge no evidence to support this claim. We had camera crew and a reporter at the club. Rihanna did leave hastily and it was absolutely chaotic but that was largely due to one nightclub bouncers inability to work effectively with the paparazzi. The video is slowed down by 30% which gives the scale of the chaos. (See video below).

RiRi has tweeted about the report, she wrote: “Who the phuck jumps on a glass table and live?? C’mon Sun, u goes to do better than that!!!

There is a question mark with regards to the clubs outside security which has infuriated celebrities and their guests in recent weeks. Alexandra Burke stormed out of the club three weeks ago when her friends which included editors of OK! Magazine were denied entry. 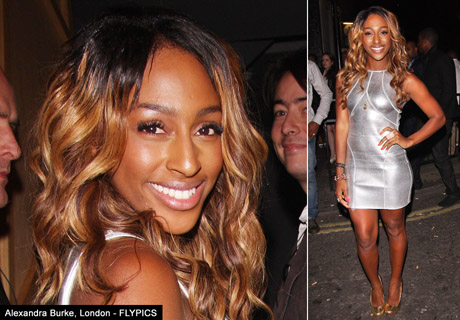 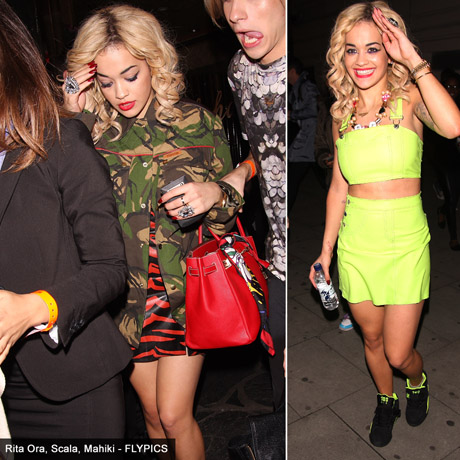 Prince Harry did his best to avoid any form of eye contact when he was spotted heading to the WellChild charity event in London. 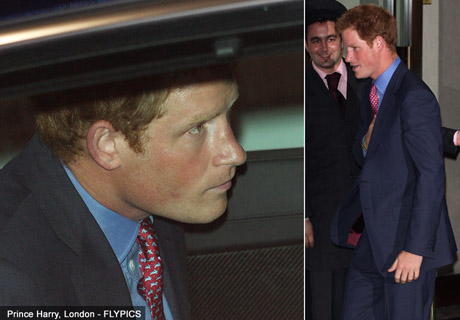 The ‘Party Prince’ was keen to put aside his pool party antics when he arrived in Park Lane to resume his Royal duties. 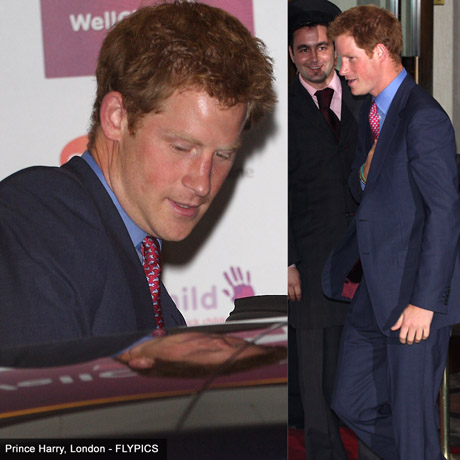